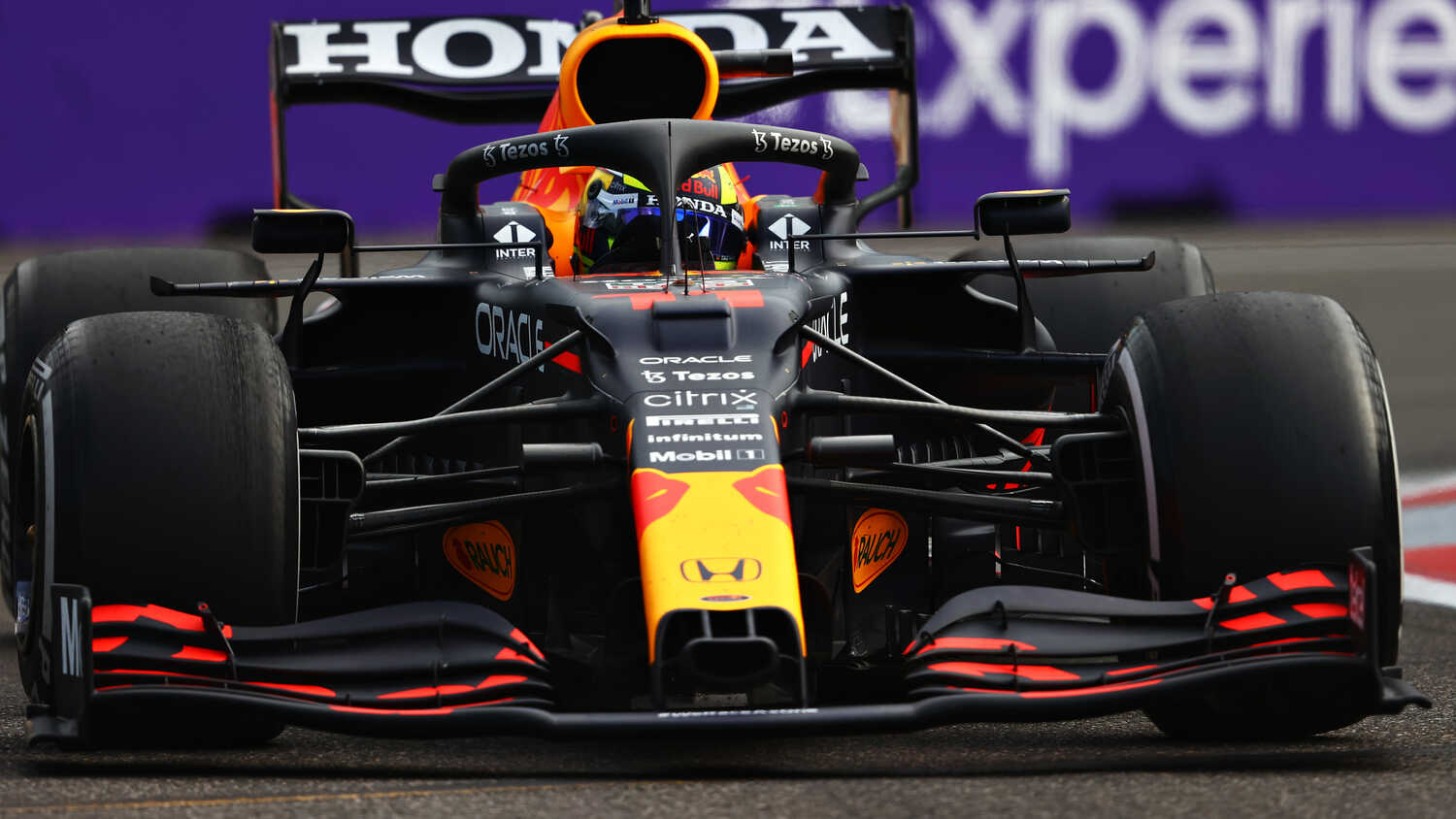 The Dutchman looked on course to claim his second win of the season until a tyre failure put his RB16B in the wall. The debris caused by the incident forced the race to be red-flagged with just two laps to go.

At the standing restart, Lewis Hamilton out braked himself while battling Perez for the lead going straight off into turn 1 leaving Sebastian Vettel and Pierre Gasly to round out the podium in what proved to be a chaotic finale.

The complete results can be viewed below