Which F1 drivers are on the brink of engine penalties?

The Belgian Grand Prix will restart the 2021 F1 season this weekend. It's also that time of the year when we can get a good idea about who will be taking a grid penalty for overuse of power unit elements in the coming races. 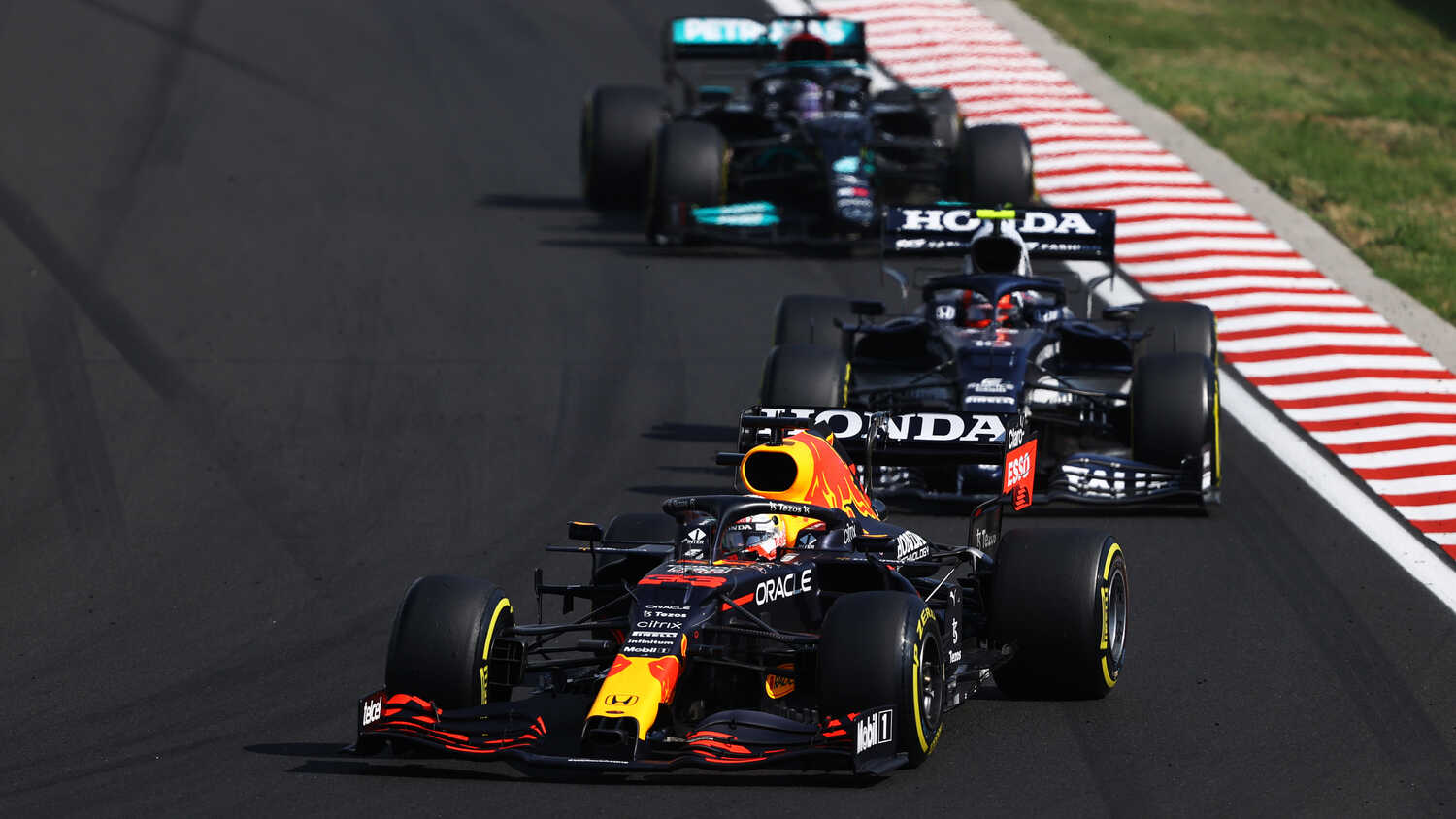 A decisive factor in the 2021 Formula 1 World Championship will be whether a driver has to take a grid penalty for using too many power unit elements.

Max Verstappen is the standout name on the list of drivers who are likely to take a grid penalty at one of the remaining 11 events.

Red Bull Team Principal Christian Horner has previously stated that Verstappen and Sergio Perez are highly unlikely to make it to the end of the season without starting at least once race towards the back of the grid.

Ahead of the Belgian Grand Prix, Honda confirmed to RacingNews365.com that both Verstappen and Perez have lost the second of their three engines due to irreparable damage.

Ferrari drivers Carlos Sainz and Charles Leclerc will almost certainly take a grid penalty, with the team revealing they plan to bring an updated power unit to the car in the second half of the season.

Alpine admit they are slightly exposed due to the high number of exhausts they have used. Esteban Ocon has already gone through seven exhausts whilst Fernando Alonso has used five.

Sebastian Vettel and George Russell could face a grid drop too, as they are already on the limit with their engine.

It will be fascinating to see where the teams decide to take their new engines and how much of an impact it will have on the championship.