Alpine convinced they can avoid grid penalties for exhaust usage

Marcin Budkowski is confident that his team will not have to take any grid penalties for exceeding the exhaust allowance this season. 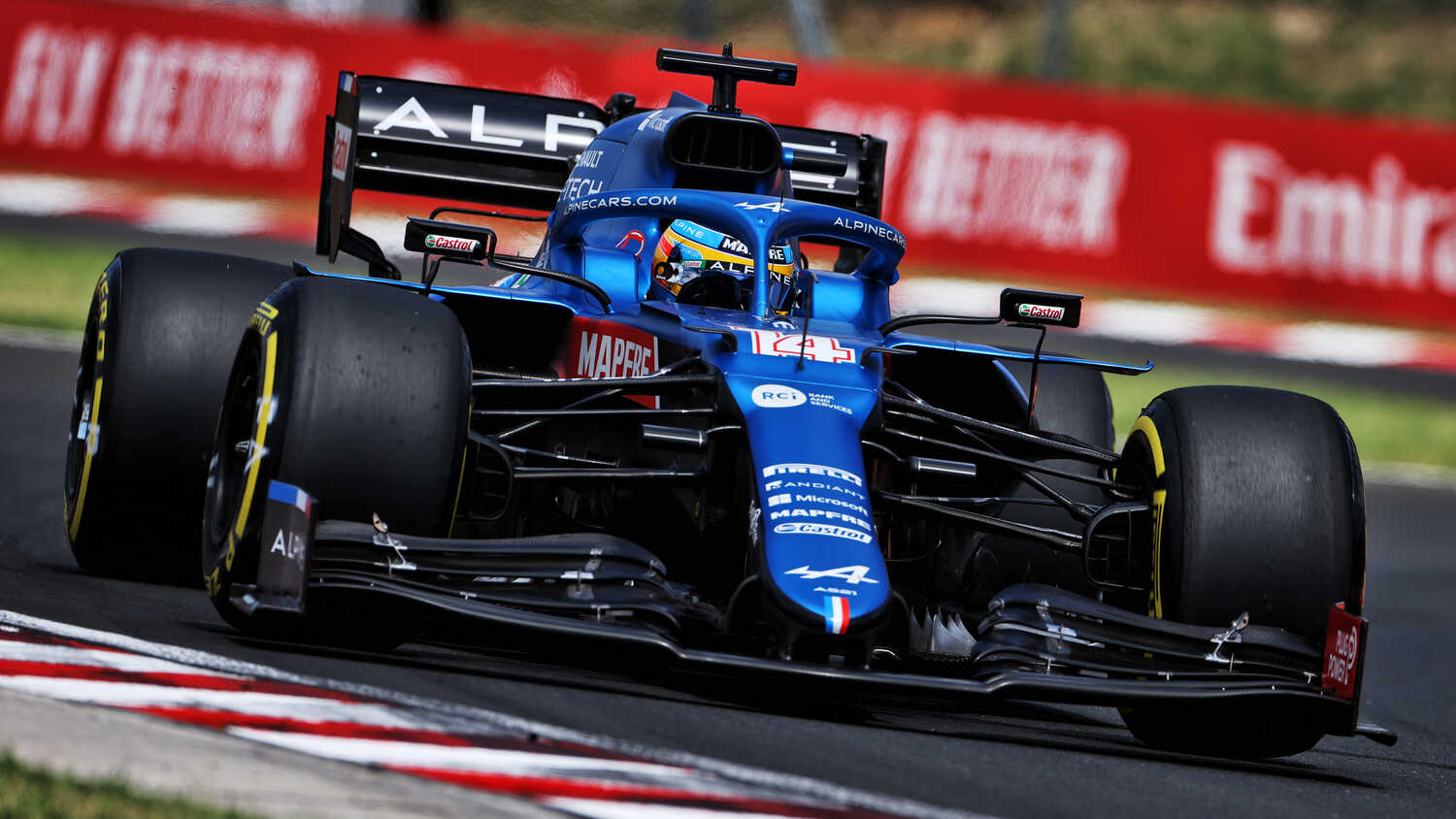 Alpine Executive Director Marcin Budkowski admits his team are slightly exposed due to the high number of exhausts they have used from the first 11 Formula 1 events.

Teams are allowed to use eight exhausts during the season before they face grid penalties. Esteban Ocon has already gone through seven exhausts whilst Fernando Alonso has used five. No other team has used more than four in the first half of the 2021 F1 season.

"We had an issue at the beginning of the year which meant that we limited the mileage of our exhausts to avoid failure during the race and a DNF," Budkowski told RacingNews365.com and other select members of the press.

"So we have introduced a few exhausts at the beginning of the year to contain that risk. We believe we solved this issue now with a spec of exhaust we introduced during the season."

Alpine moved up to fifth in the Constructors' Championship following Ocon's victory at the Hungarian Grand Prix and Alonso's fourth place. Budkowski explained that Alpine can still use the exhausts in their pool which should enable them to not have to start at the back of the field due to grid penalties.

"We have a number of exhausts per car for the season, we just need to manage it. And effectively you manage them between practice sessions, qualifying, [the] race, by having a bit more resources in your pool you can use them in the most efficient way for the rest of the season.

"So touch wood, we don't expect to take penalties this season. But obviously, as we've used a few more than we would have liked to at the beginning of the season, then we are a bit exposed."