A revised second half of the 2021 calendar is expected to be presented by Formula 1 at this weekend's Belgian Grand Prix, RacingNews365.com has learned. 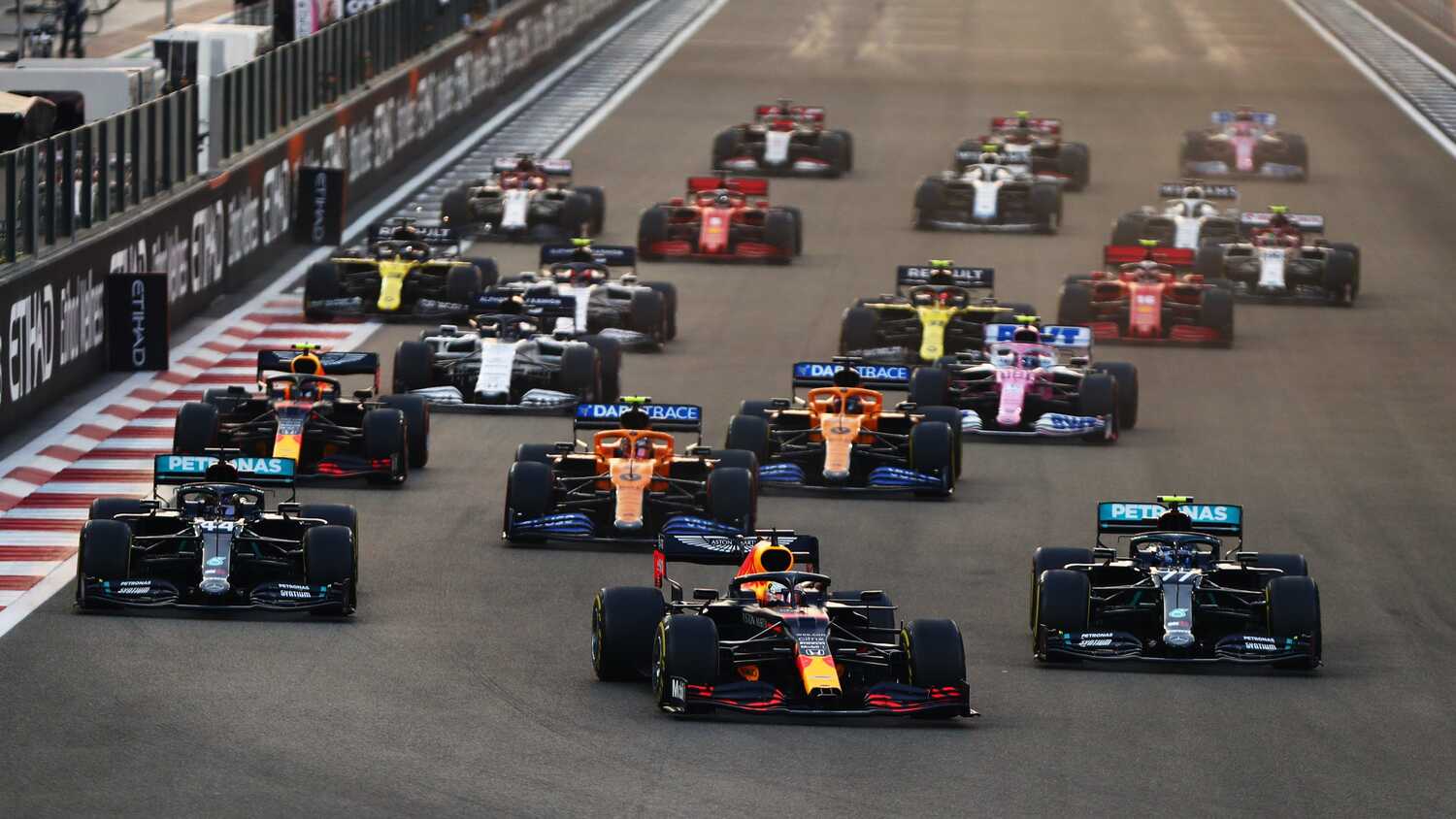 A revised calendar for the second half of the 2021 Formula 1 World Championship is expected to be presented over the course of the Belgian Grand Prix weekend, RacingNews365.com has learned.

The revised calendar will consist of 11 races, including this weekend's Belgian GP, and has been revised in order to take into consideration travel restrictions in light of the ongoing COVID-19 pandemic globally. RacingNews365.com understands that Mugello, rumoured to be a possible race in the second half of the season, will not be included.

The calendar would remain as planned for the Belgian, Dutch and Italian Grand Prix weekends, with Russia also remaining scheduled for September 26. Turkey was planned for the following weekend to form a double header with Russia, but Formula 1 is believed to be looking to push that out by a week in order to take into consideration travel and quarantine restrictions for Turkey from the UK. This would mean moving Turkey to October 10, the date originally planned for the now formally cancelled Japanese Grand Prix.

Formula 1's return to the United States would then be a standalone event on October 24.

The season would then conclude with a double-header, starting on December 5 in Saudi Arabia on December 5 for the first race in Jeddah, before the season finale in Abu Dhabi on December 12.

This revised calendar must meet with team approval before being pushed forward for ratification.