Red Bull's Max Verstappen has gone fastest in the first practice session at the Losail International Circuit, ahead of AlphaTauri's Pierre Gasly. 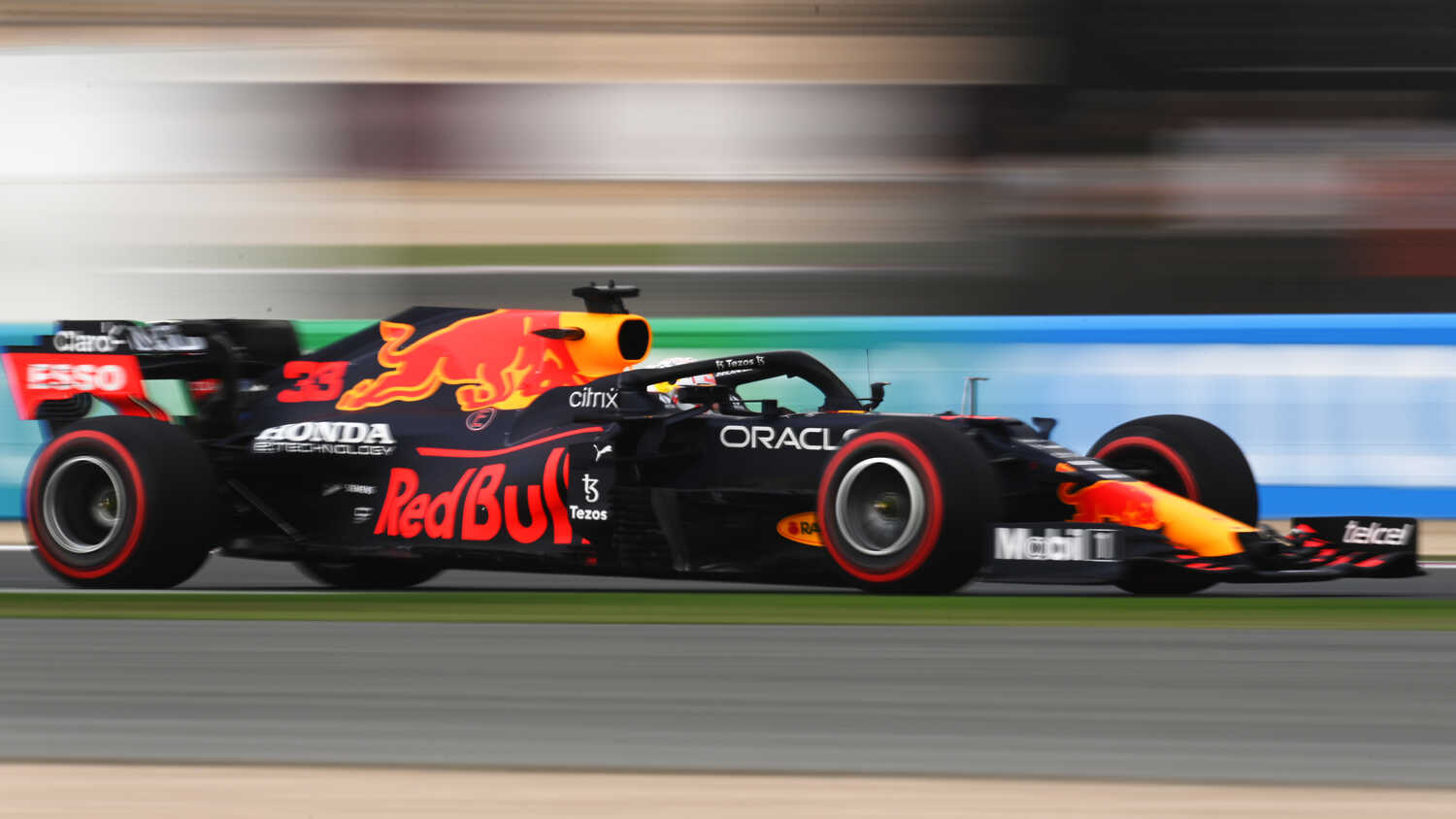 Red Bull's Max Verstappen has topped the times in a sedate first practice session at the Losail International Circuit, with the Qatari venue playing host to its first Grand Prix this weekend.

With an air temperature around 28 degrees Celsius and a track temperature of 38 degrees, the drivers spent the first half of the session learning the circuit and playing with lines as they put in the laps on the Medium and Hard compound tyres, and cleared away the dust from the track surface.

It was with around 20 minutes to go that the pace of the session started to ramp up, as the drivers swapped to the Soft tyre compound. Valtteri Bottas went quickest with a 1:24.194, with Verstappen then beating that time with ease as he set a 1:23.723 to go almost half a second clear. With the Red Bull driver fastest in the first and third sectors, Bottas set the quicker time in the middle sector.

AlphaTauri's Pierre Gasly slotted into second place with three minutes left in the session, setting a time almost half a second slower than Verstappen and 0.034 quicker than what Bottas had managed.

Lewis Hamilton finished in fourth place, almost 0.8 seconds away from the pace set by Verstappen. However, the Mercedes driver had been on a much quicker lap with about 15 minutes remaining in the session, including the fastest middle sector, only to abort the lap in the final sector after getting a snap of oversteer.

Hamilton could be heard on the team radio querying his straight-line speed as he felt his engine was down on power, and also withdrew to the pits in the closing minutes as his team told him he had a car issue.

While Mercedes tried to hide the car back in the garage by having personnel stand in front of it, TV footage suggested that Hamilton had an issue with his front wing. With the problem seemingly repaired, he returned to the track with two minutes remaining.

AlphaTauri's Yuki Tsunoda finished in fifth place, ahead of the Ferrari duo of Carlos Sainz and Charles Leclerc, with Red Bull's Sergio Perez in eighth place.

The harsh kerbing around the Losail track appeared to cause various issues for different drivers, as they knocked bits and pieces off their car, with Norris forced to withdraw to the pits for around 15 minutes after hitting the exit kerb at Turn 14.

Aston Martin's Sebastian Vettel, who finished in 12th, struggled with his car shaking itself apart during the session, reporting various objects coming loose in the cockpit as he circulated. Lance Stroll, in the other Aston Martin, also had troubles as he reported a brake by wire failure and returned slowly to the pits.

Given that the circuit is completely new for most of the drivers, there were surprisingly few off-track moments, with just Haas' Mick Schumacher sliding into the gravel in the closing stages.