How often are overtakes at the Monaco Grand Prix?

Monaco is notoriously difficult to overtake at. RacingNews365.com takes a look at when the last on-track passes for the lead happened and why it's only got tougher to go wheel to wheel in recent years. 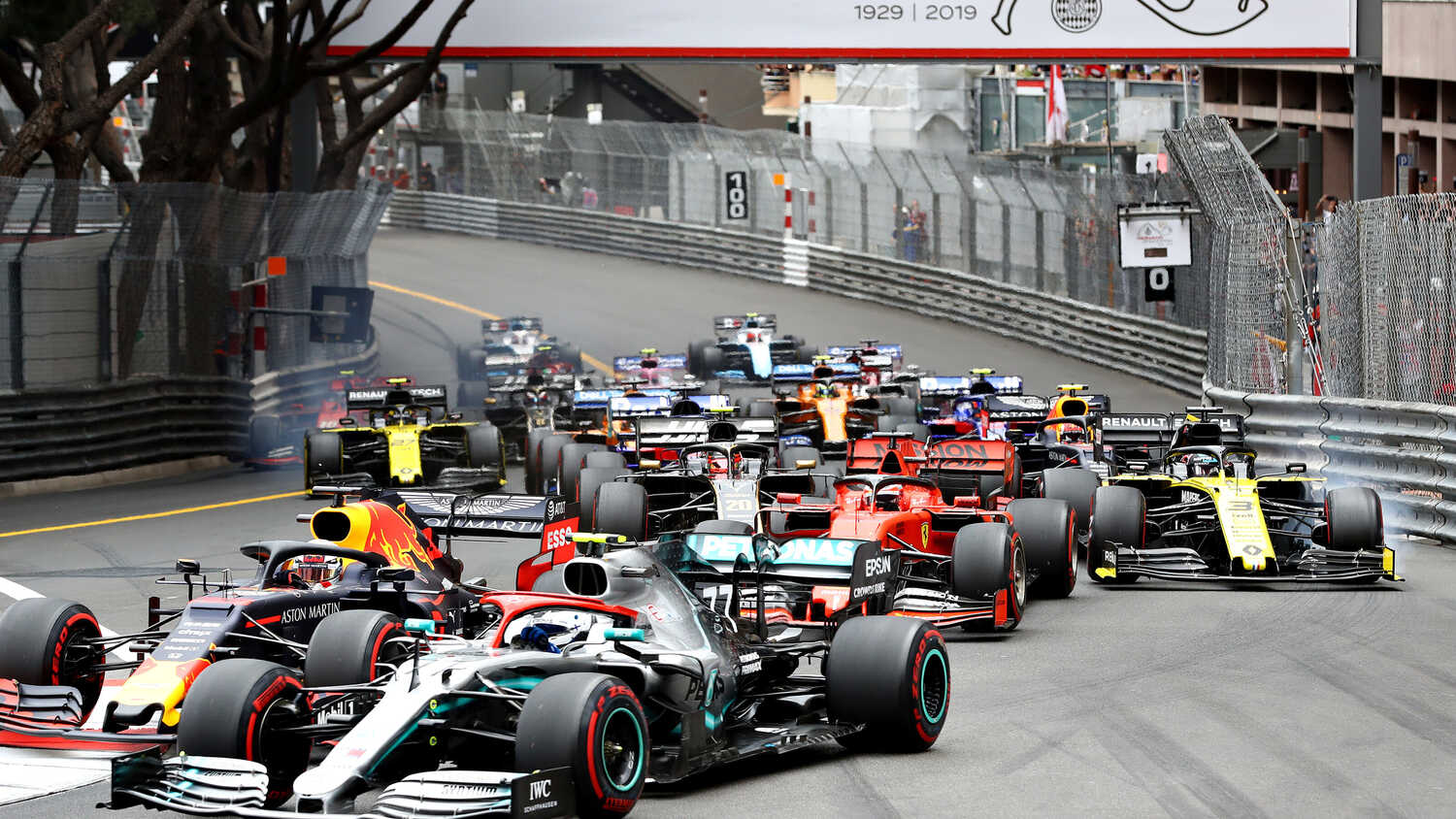 Track position is always key in Formula 1 but Monaco is like no other venue. It’s nearly impossible to make an overtake especially as you get towards the sharp end of the grid. Overtaking has only got more difficult in recent years as the cars have got longer, faster and wider.

The last Monaco GP saw a rare attempt at an overtake for the lead as Max Verstappen lunged down the inside of Lewis Hamilton with three laps to go at the Nouvelle Chicane. Verstappen failed to make the move stick having been on the gearbox of Hamilton for most of the Grand Prix.

In the same race, Charles Leclerc's aggressive drive failed to work out as he caught the barrier at the Rascasse when trying to go down the inside of Nico Hulkenberg.

This century there has been an average of just 12 overtakes at the Monaco GP. For comparison, the Belgian, Bahrain and Brazilian GP have had an average of over 30 overtaking manoeuvres in the last 20 years whilst the Chinese GP tops the list at an average of 50 overtakes.

Most of the overtakes at Monaco come from drivers in the fastest cars who have started from the back of the grid. For example, Michael Schumacher in 2006 and Max Verstappen in 2018 moved up the order with some bold moves. 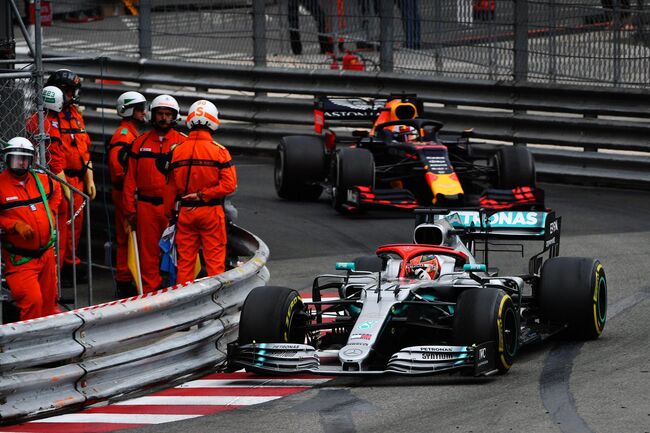 Everyone remembers the epic duel between Ayrton Senna and Nigel Mansell when Senna held off the British driver despite a substantial pace and tyre deficit in the closing laps of the 1992 Monaco GP.

That race proved how hard it is to overtake. Another more modern example is the 2015 race when Hamilton was on fresh rubber and in a faster car yet was unable to get past Ferrari's Sebastian Vettel for second place in the final stages of that Grand Prix.

Remarkably, the last on track pass for the lead at Monaco was in 1996 when Damon Hill overtook Jean Alesi. However, Alesi was on wet tyres on a drying track whereas Hill was on slicks.

You have to go back a further nine years to find the next overtake for the lead which was when Senna overtook Mansell in the 1987 Monaco GP at the exit of the Nouvelle Chicane.

The latest on track overtake for the podium came in 2006 when Kimi Raikkonen capitalised on a mistake from Mark Webber to squeeze past on the run up the hill through Beau Rivage.

Whilst there might not be much wheel to wheel action, the Monaco Grand Prix has been a tense affair in the last 10 years.

The 2011 race saw Vettel, Fernando Alonso and Jenson Button battle it out for the win in a fantastic strategic battle.

There has also been controversy with Nico Rosberg's moment in 2014 during qualifying when he caused a yellow flag at the end of Q3 which helped him to pole position, and Hamilton's strategic blunder a year later when he was on course for victory.

Daniel Ricciardo lost the 2016 race in gutting circumstances when his tyres weren't ready and could not quite find a way to get back past Hamilton. Nevertheless, he got his redemption with a stunning drive to win with a power unit which lost power in 2018, forcing the Australian to only use six gears.

The racing is not great at Monaco, but the race always throws up plenty of drama in typical Formula 1 style.