Video: These are the secrets of the F1 Monaco GP circuit

Follow Rudy van Buren as he takes you on a flying lap around Monaco F1 track while explaining what makes the circuit so special. 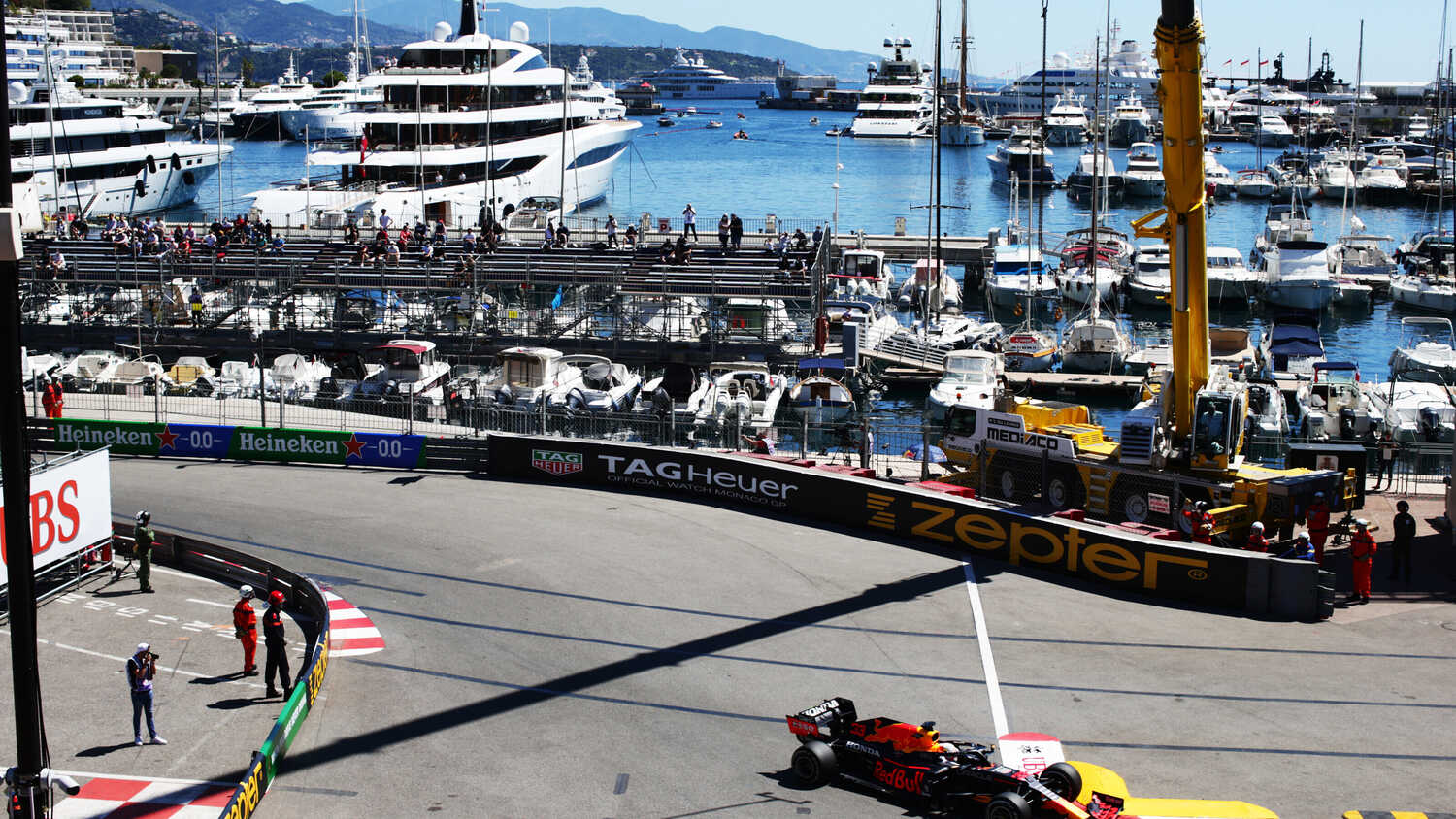 RacingNews365.com in conjecture with Porsche Cup star Rudy van Buren takes you for a lap around the Monaco street circuit while simultaneously explaining why this track is considered the crown jewel of Formula 1's calendar.

With a rich history that dates back to the 1920s, the Monaco Grand Prix is arguably F1's most prestigious race. Taking place around the streets of Monte Carlo, the circuit is truly unique in terms of its track layout, with the circuit remaining largely unchanged since hosting its first-ever Grand Prix in 1929.

Winning the Monaco Grand Prix requires a tremendous amount of driver skill and concentration given the sheer proximity to the barriers and drivers that win the Monaco Grand Prix tend to be of the highest caliber. This is proved by the fact that the most successful driver around the principality is Brazilian legend Ayrton Senna who won the race a staggering six times in his eleven visits.

Follow us as we, along with Van Buren, take you on a lap around the streets of Monte Carlo by watching the video below