F1 has released a video, showing Valtteri Bottas' wheel nut becoming damaged in the pits and causing the wheel to remain fixed to the car. 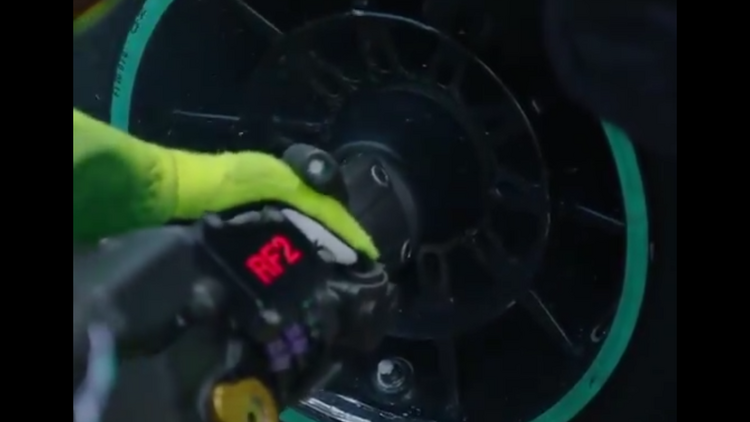 Formula 1 has released a video to show what happened to Valtteri Bottas during his disastrous pitstop that forced the Mercedes driver to retire from the Monaco Grand Prix.

His mechanics were unable to remove the right front wheel from the W12, as the wheel nut machined itself onto the axle, meaning Bottas was forced to retire, and the Finn was understandably annoyed afterwards.

"From my side, I was basically ' know this is a slow pit stop'," Bottas sighed afterwards, speaking to select members of the media, including RacingNews365.com.

"It's bad luck from my side, but it's something that, as a team, it's gonna be a big priority going into the next race, as the team never had anything like that happen before."

Team boss Toto Wolff pointed out after the race that he felt luck had, once again, abandoned the Finn on a weekend where Bottas had clearly got the measure of Hamilton.

"There's nothing on the nut anymore. Valtteri said that he saw the aluminium bits flying off the front.

"It's been our weakness this year but we haven't changed any of the wheel nut designs or the guns. So we really need to get on top of what is causing that."