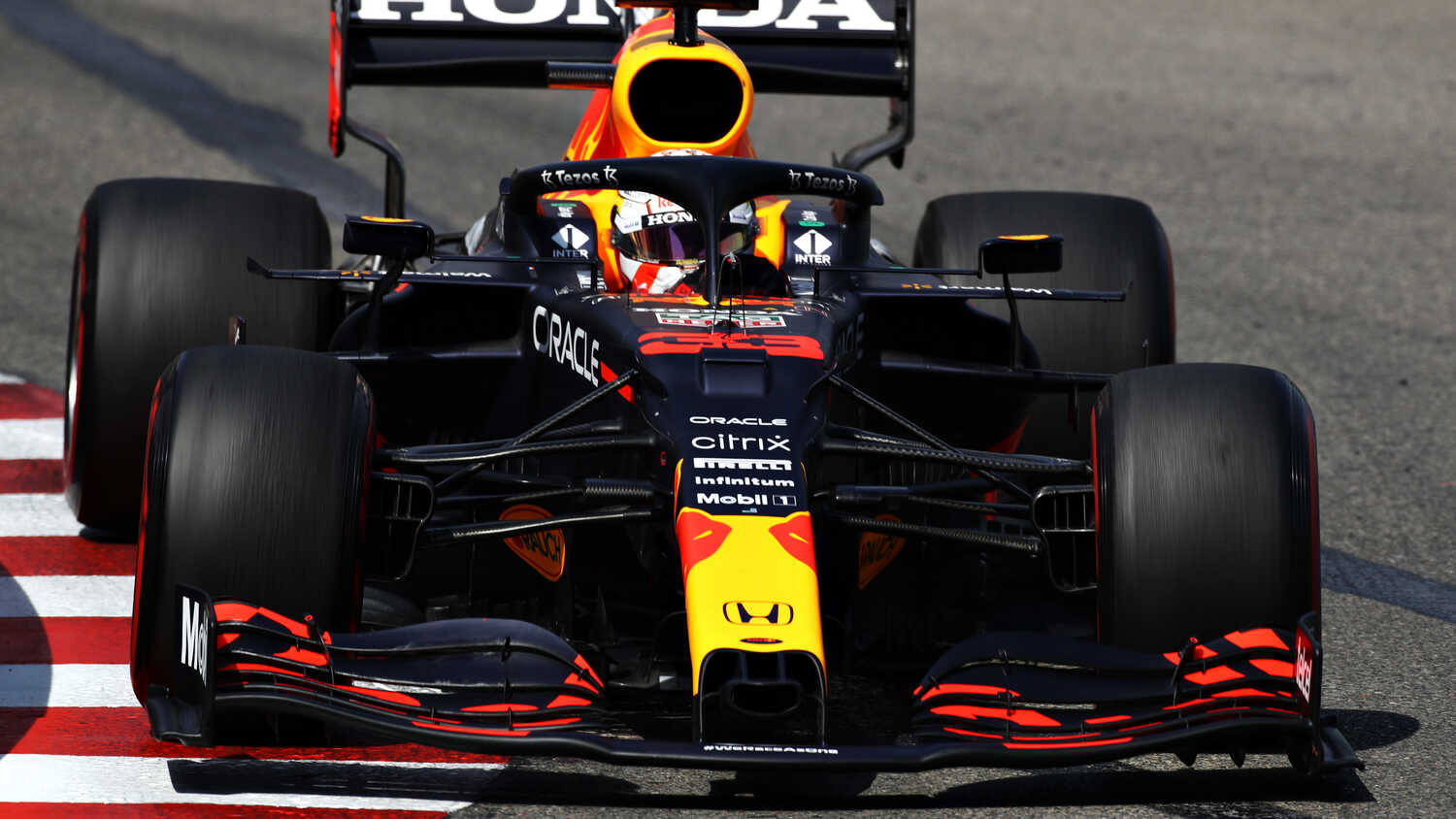 The Red Bull driver was followed by Ferrari's Carlos Sainz and McLaren's Lando Norris, who despite coming under pressure during the final stages from Verstappen's teammate Sergio Perez, maintained his composure to take the final podium position.

The full results can be viewed below