The FIA have made significant changes to the track limits rules for this weekend's race at the Losail International Circuit. 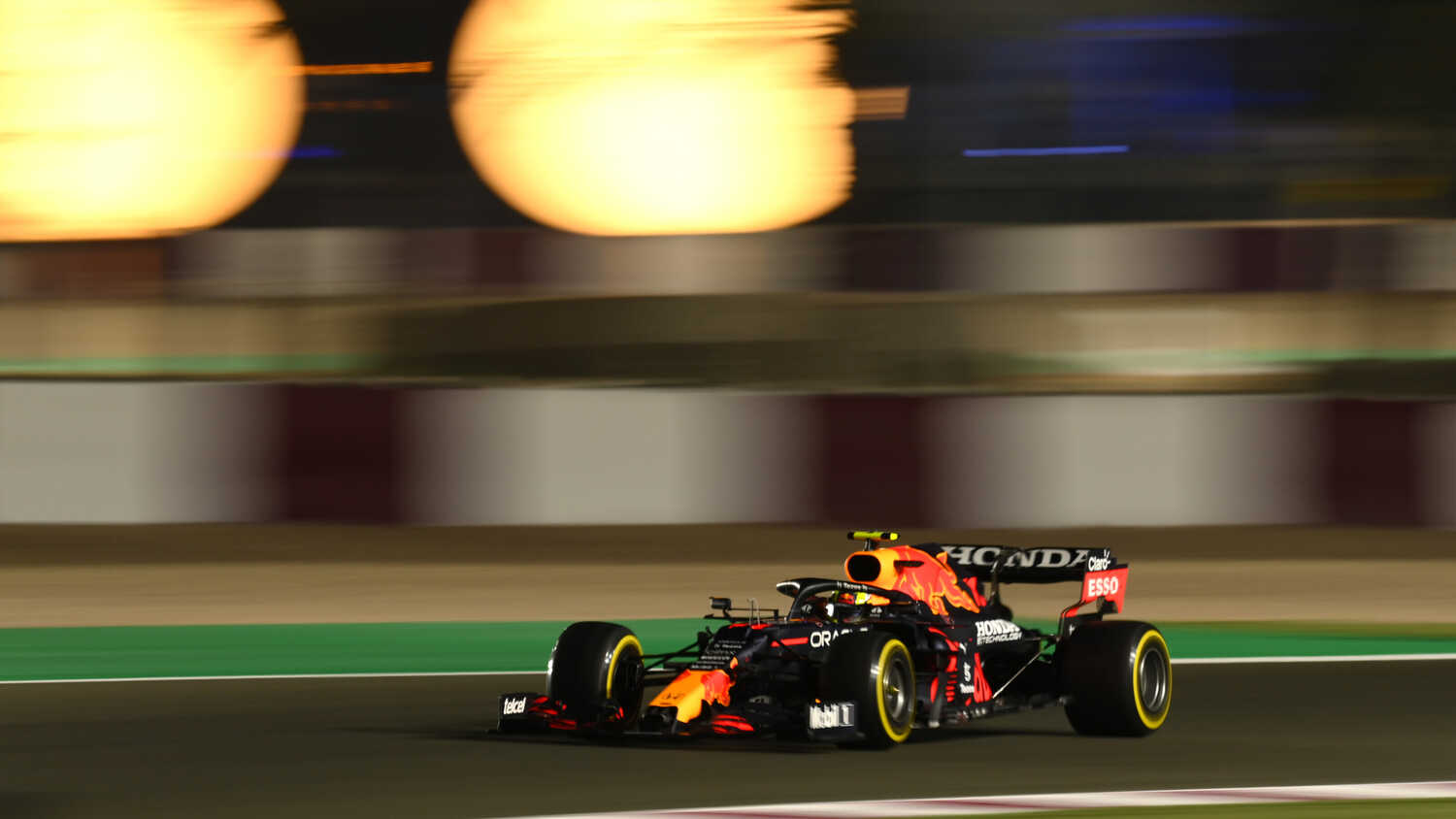 The FIA's Race Director, Michael Masi, has updated the track limits rules for the remainder of the Qatar Grand Prix weekend, having evaluated where the drivers were gaining an advantage during the first practice session.

With Formula 1 visiting the Losail International Circuit for the first time, track limits were enforced at four corners of the track for the first practice session. However, Masi was open about the fact that the FIA were using the session to identify other areas where the drivers were gaining an advantage.

Heading into second practice, Masi issued an update on how track limits will be enforced for the rest of the weekend.

Rather than identifying any particular area of the track, the limits will now be enforced at every corner of the circuit.

"The track limit on the exit of each corner at this track is defined as when no part of a car remains in contact with the purple and white kerb," read the updated Race Director event notes.

"For the avoidance of doubt, drivers will be judged to have left the track on the exit of a corner if no part of the car remains in contact with the purple and white kerb."

As normal, drivers will have their lap time deleted if they exceed track limits during practice and qualifying. In the Grand Prix itself, drivers will be given three chances, cumulatively, before the issue is sent to the stewards.