F1 Monaco GP: Start time, how to watch and more

The 2021 Formula 1 season continues with the Monaco Grand Prix, the fifth event of the calendar. Here is everything you need to know about what time the Monaco GP starts, how to watch it and more. 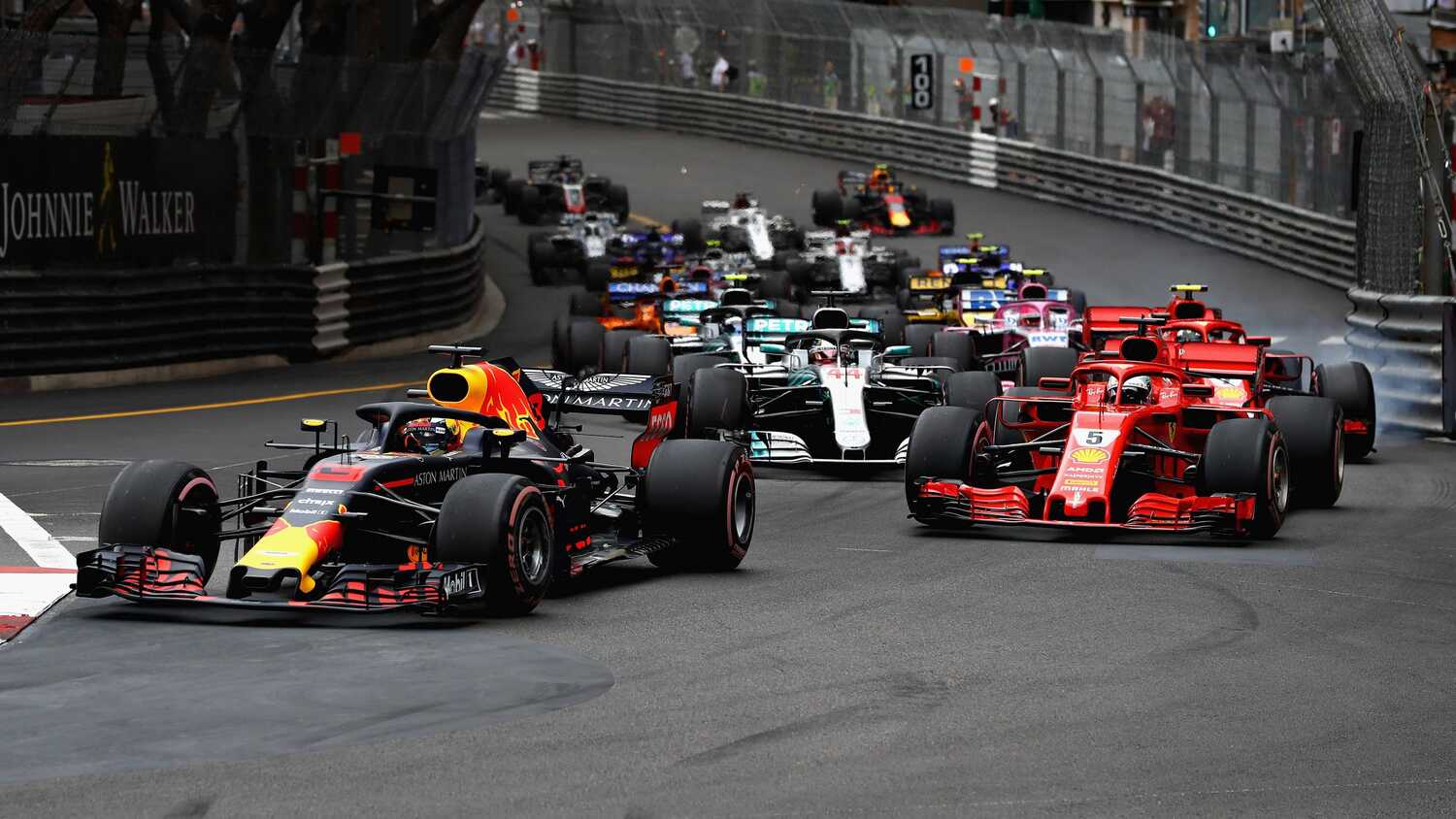 Lewis Hamilton and Max Verstappen are set to continue their title fight as Formula 1 returns to Monaco after a two-year hiatus. Last year's event was cancelled due to the coronavirus pandemic, the first time there was no Monaco GP since 1954.

Monaco remains one of the highlights on the F1 schedule with so much history on a track that has changed very little for nearly a century.

Verstappen has never finished on the podium at Monaco and will be looking to change that fact with victory to close the gap to Hamilton in the championship as he currently trails by 14 points after four rounds.

Ferrari could spring a surprise due to their strong low-speed downforce package and with Charles Leclerc's extraordinary one lap form, he could be on the tails of Verstappen and Hamilton this weekend.

Alpine drivers Fernando Alonso and Esteban Ocon return to Monaco for the first time since 2018 and they are hopeful that the team can challenge McLaren who are running with the iconic Gulf livery.

Further back, Williams celebrate their 750th Grand Prix in Formula 1 and will be hoping to celebrate that milestone with some world championship points.

Here is everything you need to know about how to watch the 2021 F1 Monaco Grand Prix and more. 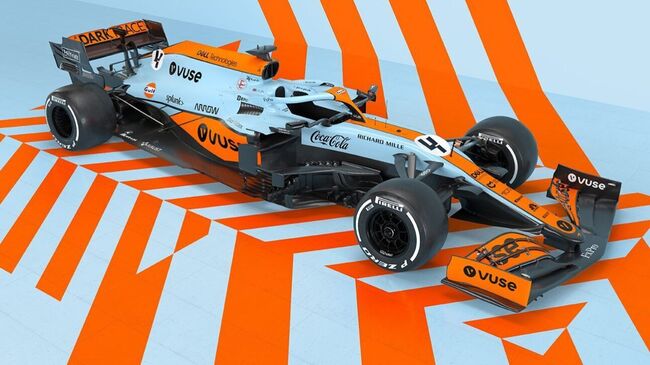 Monaco is unique as the first two free practice sessions take place on a Thursday due to tradition and commercial reasons.

The event begins on Thursday 20 May with FP1 and FP2 before a rest day for the F1 teams. From Saturday, normal service is resumed with FP3 in the morning on May 21 and the all-important qualifying session later that day.

Th 2021 Monaco Grand Prix takes place this Sunday on May 22.

How long is the Monaco Grand Prix?

Another unique aspect of Monaco is the length of the race. An F1 race must be at least 305km long but in Monaco, the race is just 260km.

If it was run at the normal 305km distance, the race would almost certainly run over the two hour time limit due to the low average speed of the cars.

This means there are 78 laps at Monaco and in terms of distance, it's the shortest F1 race of the year.

What time is the 2021 Monaco Grand Prix?

Another 60-minute practice session for the Monaco Grand Prix follows on Saturday at midday local time (11:00 UK) before qualifying at 15:00 in Monaco (14:00 UK).

What time does the 2021 Monaco Grand Prix?

In the United Kingdom, the Monaco Grand Prix will air live and exclusively on Sky Sports F1. Coverage of the race will begin at 12:30 BST/13:30 CET with the likes of Martin Brundle, Damon Hill, Nico Rosberg, Jenson Button and Paul Di Resta at the venue.

Race highlights will be shown on Channel 4 on Sunday evening. The programme airs at 18:30 BST/19:30 CET. It will also be available to watch on the All 4 on demand service. Commentary will be led by Alex Jacques and former F1 driver David Coulthard.

Details of various broadcasters across different locations can be found below.

Another way to view the Monaco Grand Prix is through F1 TV, F1's own digital streaming platform that helps you get inside the pit lane while accessing real-time statistics and timing, along with historical content.

Can I listen to the 2021 Monaco Grand Prix on the radio?