Why Verstappen has never been on the podium in Monaco

As his battle with Lewis Hamilton looks set to continue at the Monaco Grand Prix, Max Verstappen will be hoping to finally change his tumultuous history at the track. 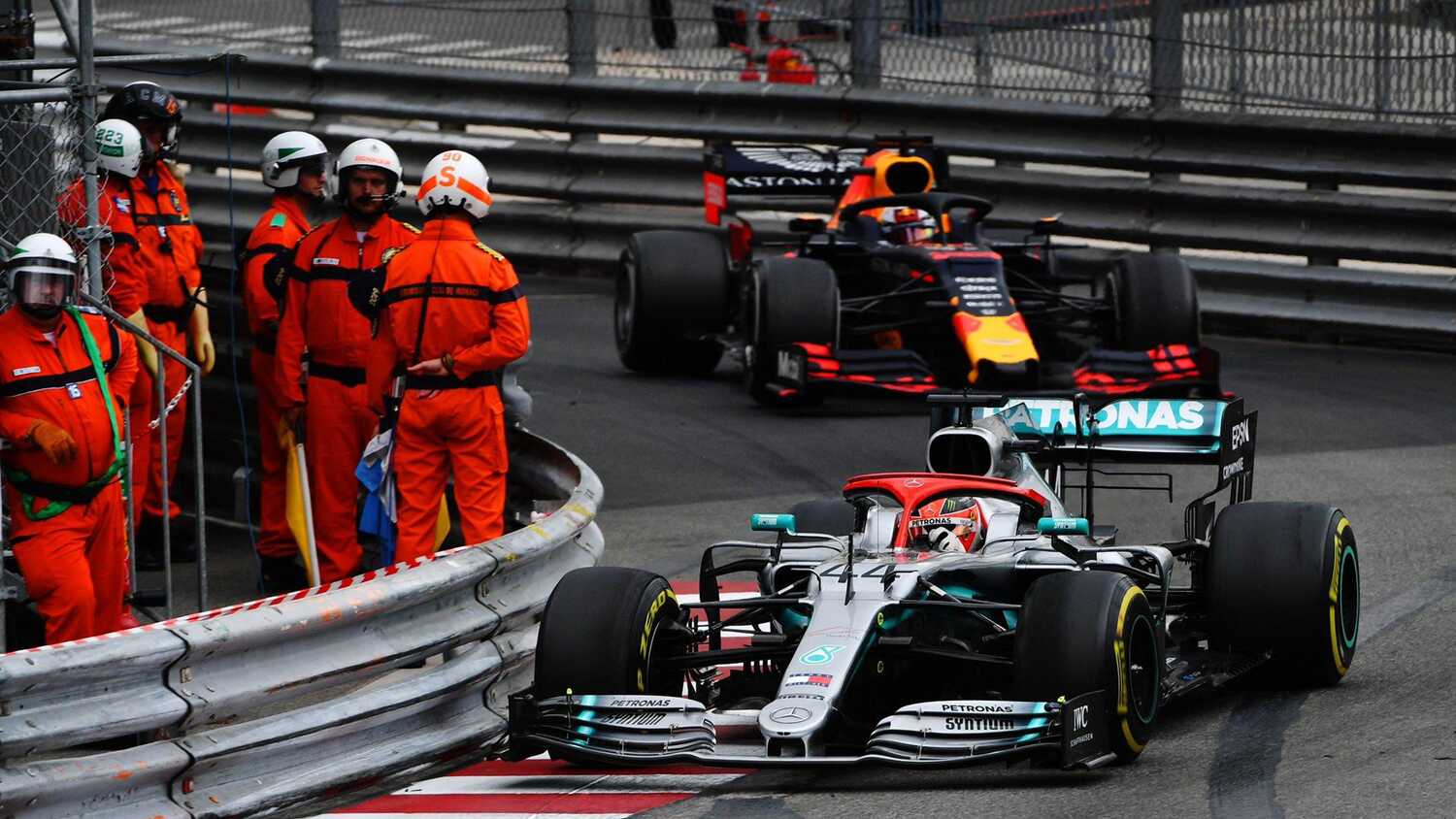 Winning the Monaco Grand Prix - or at least standing on the podium - has long held a sense of prestige in Formula 1. The race is so highly valued that victory at the circuit forms part of motorsport's illustrious Triple Crown, alongside the 24 Hours of Le Mans and Indianapolis 500. For the record, only Graham Hill has achieved winning all three.

Ahead of F1's return to Monte Carlo for the next Grand Prix of the 2021 season, the favourites surely remain title rivals Lewis Hamilton and Max Verstappen. With both drivers so highly rated, it would be easy to assume that each has experienced success at the street track. This is definitely the case for Hamilton, who has won the race three times.

But for Verstappen, Monaco has not always been so kind. The Dutchman has surprisingly never been on the podium in the principality, and the circuit has at times hosted some particularly controversial moments in his Formula 1 career. 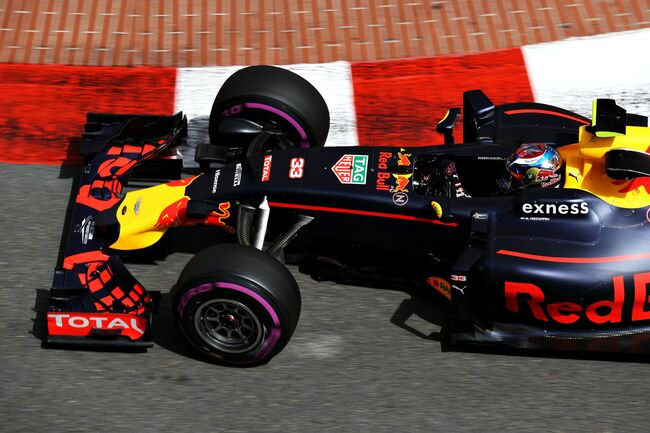 Back in 2015, Verstappen took part in his first ever Monaco Grand Prix during his debut season with Toro Rosso. During the race, Verstappen was impressively managing to work his way back through the field following a poor pitstop, and soon found himself battling against Romain Grosjean for the final points-paying position of 10th.

But the future Red Bull driver misjudged his overtake and crashed into the back of Grosjean's Lotus before crashing at high speed into a tyre barrier. Fortunately Verstappen walked away unharmed, but the incident led to him receiving a five-place grid penalty for the next Grand Prix.

In 2016, Verstappen arrived at Monaco off the back of a major success. The then 18-year-old had just claimed his first Formula 1 victory at the Spanish Grand Prix, becoming the youngest ever driver to win a race in the process. It also marked a positive start to the beginning of his time with the Red Bull team following the outfit's decision to promote him and demote Daniil Kvyat back to Toro Rosso.

Unfortunately, though, Verstappen's luck quickly changed. A big crash in Q1 meant that he failed to set a lap time, and he subsequently went on to crash out of the race. 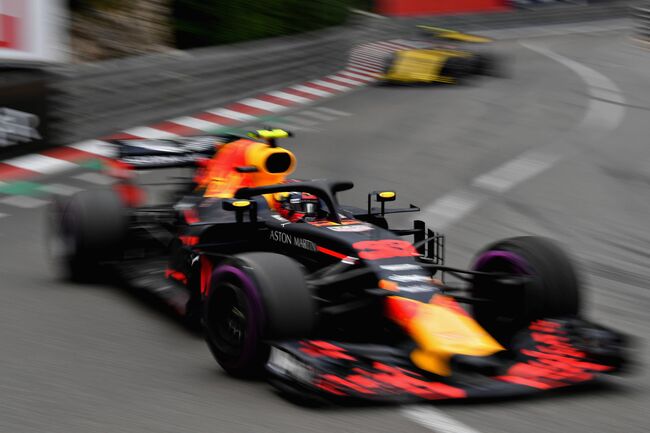 On the plus side, Verstappen's following trip to Monaco was slightly less eventful in terms of incidents. The Red Bull driver qualified in fourth place for the 2017 race and went on to finish in a solid fifth.

But the curse struck again in 2018. Verstappen had had a difficult start to the season, having been criticised by some for a string of incidents, and this continued at Monte Carlo when he crashed out of Free Practice on Saturday morning. This meant that there was not enough time to repair his car for qualifying.

In typically determined style, the Dutchman managed to climb up to ninth in the Grand Prix. Whilst this must not have gone down well given that then-teammate Daniel Ricciardo had won the race, the weekend appeared to mark a turning point in Verstappen's career, and he went on to get the better of Ricciardo throughout the rest of the 2018 season. 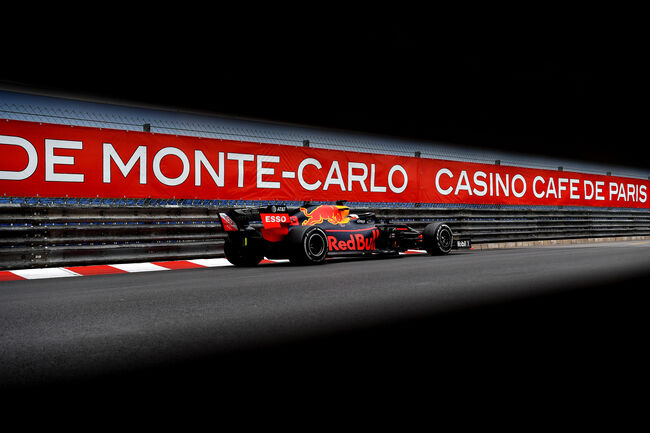 That increasing maturity seemed to show itself at the 2019 Monaco Grand Prix. Verstappen qualified in third place, and went on to put in one of the strongest performances of the race. The Red Bull man kept the pressure on eventual winner Lewis Hamilton and crossed the line in second position.

But once again the bad luck trend of Verstappen at Monte Carlo made itself known, with the driver and his team receiving a penalty for an unsafe release during his pitstop on lap 11. This meant that he was pushed down to fourth place, taking that long-awaited Monaco podium finish away.

Despite the disappointment of a penalty, that weekend was clearly Verstappen's strongest ever showing at the principality. And with there having been no visit to Monaco in 2020 due to the coronavirus pandemic resulting in a shortened calendar, perhaps the Dutchman can follow up that promising performance in 2021.

Red Bull appear to be the favourites heading into the weekend, with Verstappen's teammate Sergio Perez stating that the track's low speed configuration might suit the team's car. But Hamilton and Mercedes have beat the Milton Keynes-based squad to victory at three out of the four races so far of the season and can clearly never be ruled out.

One thing for certain is that Verstappen will be hoping the curse of his early trips to Monaco will not strike again in 2021.