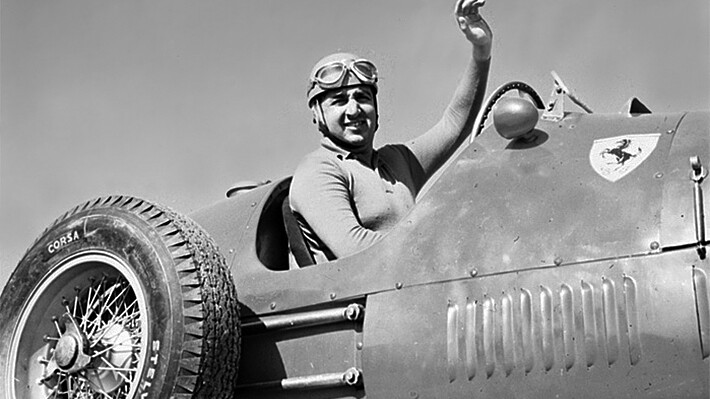 Alberto Ascari, who won back-to-back F1 world titles in 1952 and 1953, has been honoured by the city of Milan as part of this year's Milano Monza Motor Show.

The Italian, who won both his titles racing for Ferrari, was tragically killed in a testing incident at the Monza race circuit in 1995. The Italian's posthumous honour was facilitated by the Milan Automobile Club.

"The homage of the monument to Ascari marks the second day of the event, a day that makes journalists protagonists and that unites Milan and Monza, the motor show city," said Giuseppe Sala the president of the Milanese Club and the Mayor.

"Occasions like MiMo 2021 are moments to rethink the world of cars by rethinking mobility. The city feels the need to lead the change in urban mobility in Italy."

In his 32 Grand Prix in the sport, Ascari won 13 races, claimed 14 pole positions and finished on the podium 17 times.