Formula 1 is set to stage two pre-season tests in 2022, in Barcelona and Sakhir, RacingNews365.com understands. 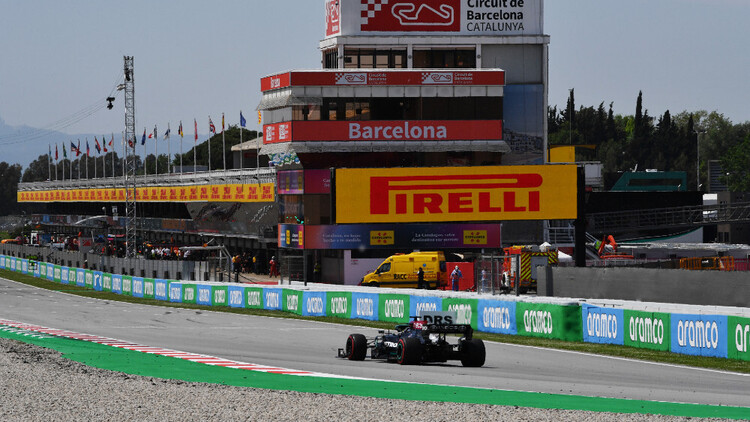 Provisional dates have been settled on for pre-season testing in 2022, with sessions planned in Spain (Barcelona) and Bahrain, RacingNews365.com understands.

RacingNews365.com revealed several tweaks to the 2022 F1 calendar over the Turkish Grand Prix weekend, with Imola set to replace China, Singapore making a return and France securing a race.

It is now understood that pre-season test dates have been confirmed with F1 teams.

As the sport enters a new era in 2022 with overhauled regulations, there will be an initial five-day test at the Circuit de Barcelona-Catalunya from 21-25 February, followed by a second, three-day test at the Bahrain International Circuit on 10-12 March.

Teams will then stay on in Bahrain for the season-opener on 20 March.

However, changes to the Sporting Regulations will be required for both tests; the five-day session in Barcelona exceeds the current three-day limit, while a 10-day gap is needed between the final day of testing and the first race.

The World Motor Sport Council (WMSC) will meet on 15 October to confirm the 2022 F1 calendar and other matters.