F1 to start 2022 with six days of pre-season testing

Teams will travel to Barcelona and Bahrain for pre-season testing in 2022, however not all of the sessions will be broadcast live on TV. 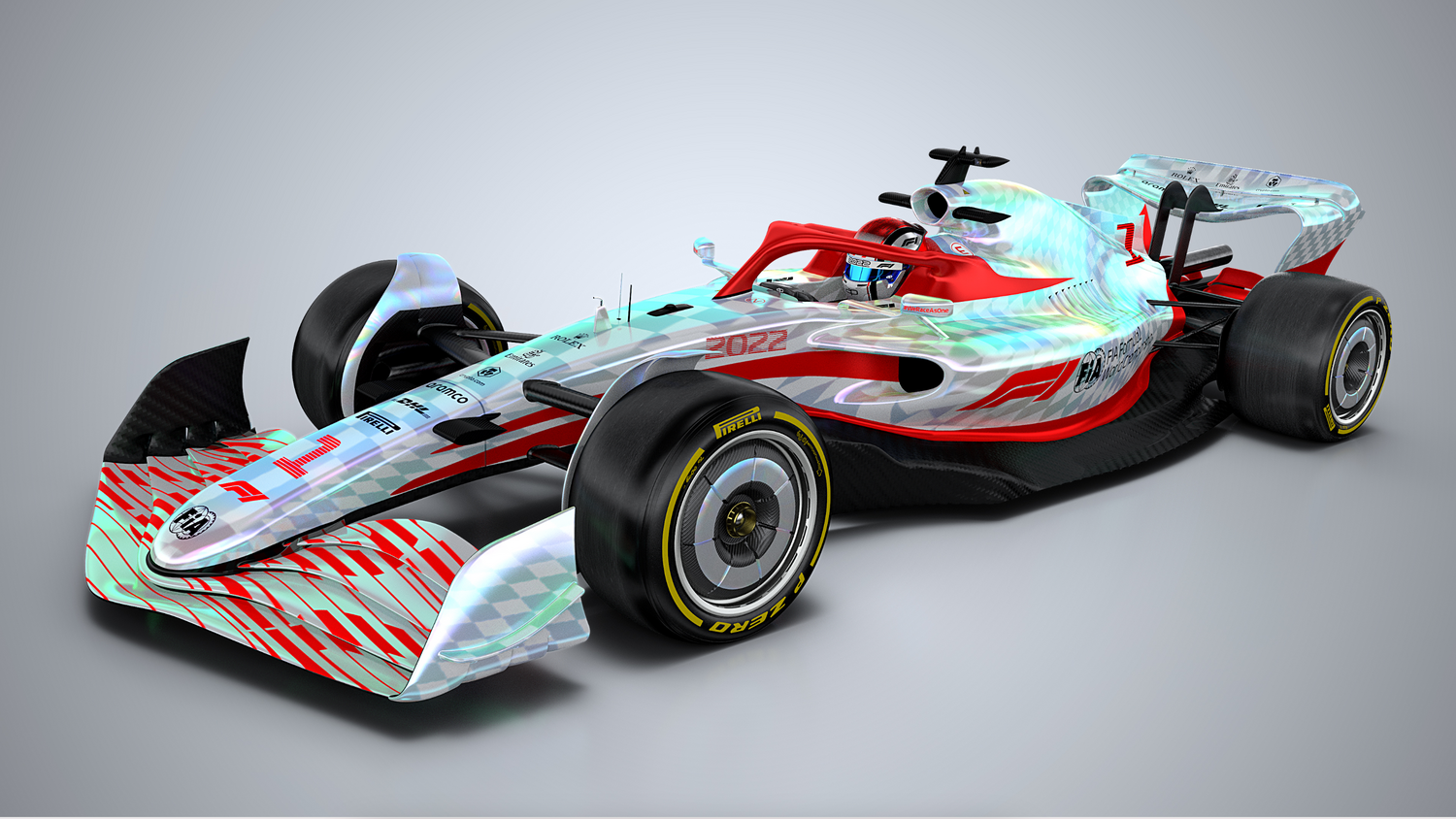 F1 drivers will take part in six days of pre-season testing in preparation for the 2022 season, though the first week of action in Barcelona won't be broadcast live on TV.

As the sport enters a new era in 2022 with overhauled regulations, teams and drivers will no doubt be keen to make the most of the sessions before the season-opening Bahrain Grand Prix on 20 March.

Ahead of the first race of the season, teams will take part in three days of testing at the Circuit de Barcelona-Catalunya in Spain, followed by three days at the Bahrain International Circuit.

Although teams originally asked for five days of testing in Barcelona, those have now been reduced to three. The smaller teams in particular were keen for the five days, given they have fewer high-tech simulators compared to the top teams.

The first week of testing in Barcelona, scheduled for 23 to 25 of February, will be attended by journalists, but the sessions will not be broadcast live on TV. Instead, a 60-minute summary will be broadcast via F1 TV each day.

The second week of testing in Bahrain, from 11 to 13 March, will be broadcast live via F1 TV.

Before things kick off in Barcelona, two days have been made available to teams that wish to schedule a filming day. All teams are able to schedule two of these days per calendar year.