Mercedes have shown a clean pair of heels to Red Bull in opening practice at the Circuit of the Americas, with Valtteri Bottas heading Lewis Hamilton. 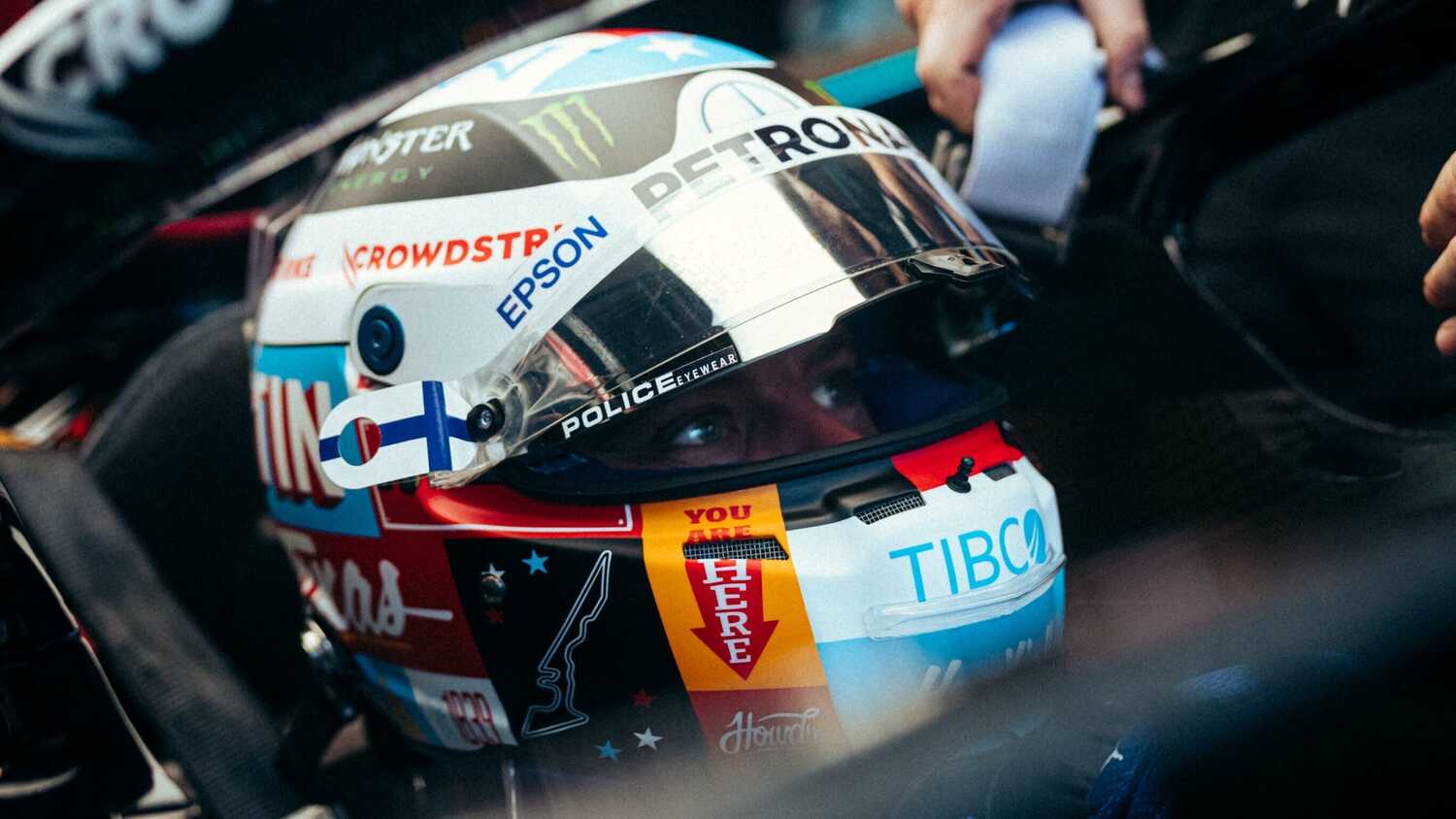 Valtteri Bottas has set the pace in first practice at the Circuit of the Americas, with Mercedes leading the way in the early stages of the United States Grand Prix weekend. The session was held in warm and muggy conditions, with an air temperature of around 27 degrees Celsius throughout the one hour of practice.

Bottas set a time of 1:34.874 on the Soft tyre compound, with the Turkish Grand Prix winner finishing at the front after going fastest at the halfway point of the session. It was confirmed during the session that he will serve a grid penalty for Sunday's race, with his car fitted out with a new Internal Combustion Engine.

Lewis Hamilton slotted in just behind his Mercedes teammate, with a time 0.045s slower. His best lap was also set on the Soft tyre compound.

Max Verstappen finished in third place but, concerningly for Red Bull, was almost a full second away from the times set by the two Mercedes drivers. His best time was a 1:35.806 on the Soft tyre, 0.932s away from Bottas.

Ferrari underlined their recent improvements by finishing in fourth and fifth place, with Charles Leclerc leading the way for the team. His best time was 1.4 seconds away from what Bottas managed, with the Monegasque fortunate to be able to finish the session after spinning off in the first sector early on. He managed to keep the rear of his car out of the barriers and extract his car from the gravel to continue.

Red Bull's Sergio Perez was seventh, getting involved in a bizarre moment at the chequered flag as he and Haas' Mick Schumacher had a minor collision at the end of the back straight, with the German apparently failing to notice the Mexican overtaking him on the inside. Both were able to continue and get back to the pits.

Sebastian Vettel was 14th in the other Aston Martin, having briefly topped the times early in the session before his time was deleted for exceeding track limits. He will also serve a grid penalty this weekend, due to a fresh Mercedes power unit in the back of his car.

Alpine's Fernando Alonso was 15th, having missed most of the session due to a technical issue on his out-lap. He stopped the car at the end of the back straight with fluids leaking from underneath the car, before returning to the track late in the session as Alpine rectified the issue. His stoppage triggered a short red flag while his car was recovered.

Schumacher was in 19th, with his Haas teammate Nikita Mazepin completing the order down in 20th.