Sergio Perez set the pace during second practice for the United States Grand Prix, after Lewis Hamilton's fastest lap time was deleted. Check out the full results from FP2 in Austin below. 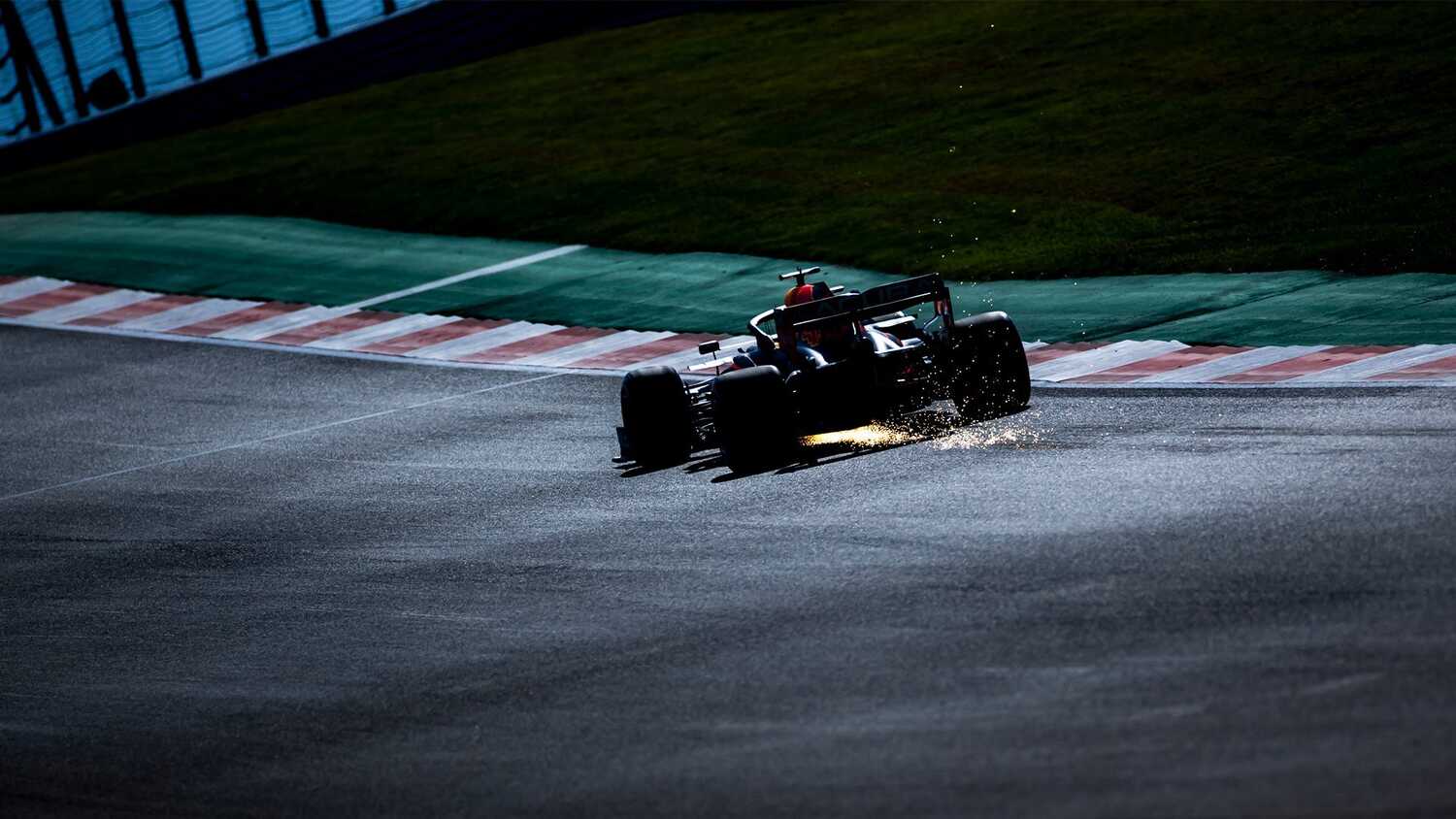 Sergio Perez put Red Bull at the top of the timesheets in Friday's second practice session for the United States Grand Prix.

Mercedes dominated first practice at the Circuit of the Americas, as details of a ride height 'trick' emerged, and Lewis Hamilton looked set to top FP2 as well, but his best lap – a tenth faster than Perez's – was deleted for exceeding track limits.

Hamilton thus ended the day third, ahead of teammate Valtteri Bottas, as the other McLaren of Daniel Ricciardo completed the top five.

Max Verstappen wound up eighth after traffic hampered his efforts, while he also had a close call with Hamilton when preparing for a lap – leading to gesticulation and an angry radio message from the Dutchman.

The full results from FP2 for the United States GP can be seen below.