Why was Verstappen given a harsher grid penalty?

Max Verstappen has been handed a five-place grid penalty for the Qatar Grand Prix, a harsher penalty than the one given to Valtteri Bottas, while Carlos Sainz escaped sanction. But why was that the case? 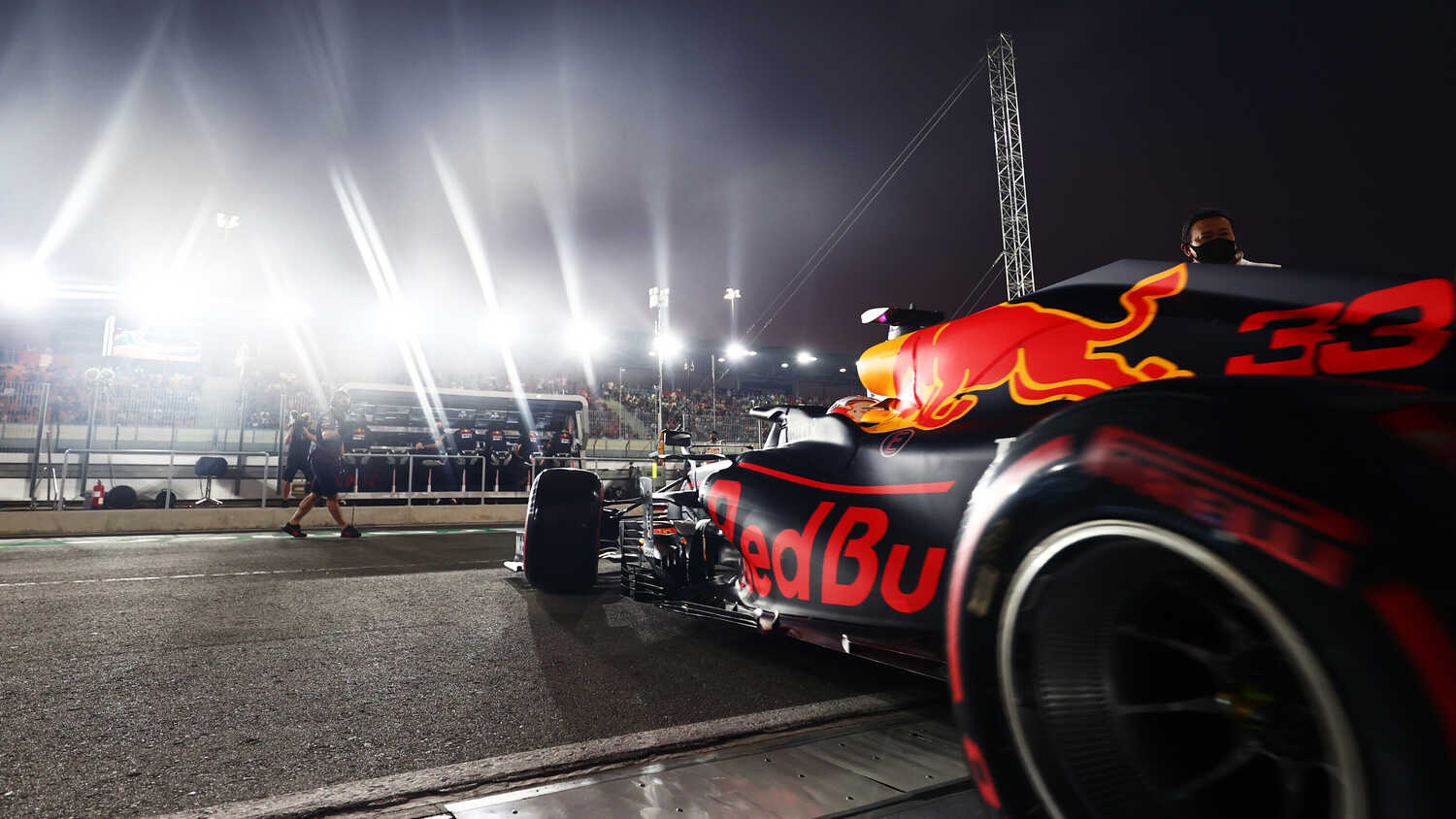 Red Bull's Max Verstappen has been given a five-place grid penalty for the Qatar Grand Prix, sending him back to seventh from his original P2 grid slot.

It's a disastrous outcome for the Dutch driver, as he tries to hang on to a 14-point lead in the Drivers' Championship over Lewis Hamilton, who sailed to an easy pole position on Saturday.

Verstappen was one of three drivers investigated after qualifying, having failed to slow for yellow flags at the end of Q3. Coming around the final corner of the final flying lap, Verstappen was greeted by the slowing AlphaTauri of Pierre Gasly after a tyre failure. With Gasly visible on the right, Verstappen accelerated past on the racing line and set his fastest qualifying lap of the session.

Afterwards, Valtteri Bottas, Carlos Sainz and Verstappen were all summoned before the stewards. Ahead of the race, the verdicts were handed out. While Sainz went unpunished, Bottas was given a three-place penalty, with Verstappen given a harsher five-place penalty.

Why was Verstappen given a harsher penalty?

Unfortunately for Verstappen, he was the last car on a flying lap at the time Gasly had his tyre failure.

After a full review of the situation with Verstappen, Red Bull and the video, marshalling system and telemetry evidence, the verdict stated that double waved yellow flags were in effect at the flag point on the exit from Turn 16.

The stewards did acknowledge that Verstappen wasn't shown yellow light panels, yellow dashboard warning lights or an audio signal telling him yellow flag conditions were in effect, but explained why these didn't change the ruling.

As the Sporting Regulations state that yellow flags and panels have the same meaning, as well as putting the onus on the driver to obey flag signals, Verstappen was responsible for slowing when he entered the area. This was despite the argument from Red Bull that the yellow sector on their marshalling system was switched off 34 seconds prior to Verstappen's arrival.

The stewards noted that Verstappen was not given any message by his team and that he stated he was aware of Gasly's stricken car on the right. With a car clearly in distress based on its position, the stewards said it was "reasonable to expect, as was the case of Sainz, that there was a potential danger and that a yellow flag situation probably existed and therefore to take the appropriate action (i.e. to reduce speed)."

Referring to precedents in the past involving Lewis Hamilton and Sebastian Vettel, Hamilton was given a three-place penalty for ignoring a single waved yellow at Austria in 2020, while Vettel was given a five-place penalty for the same transgression with double waved yellows in Bahrain earlier this year. Based on that precedent, Verstappen was given the harsher penalty as the stewards believed "they had no option".