What time does the title-deciding F1 Abu Dhabi GP start?

Max Verstappen and Lewis Hamilton will battle for title glory in Sunday's Abu Dhabi Grand Prix. Here's all you need to know about the schedule for race day. 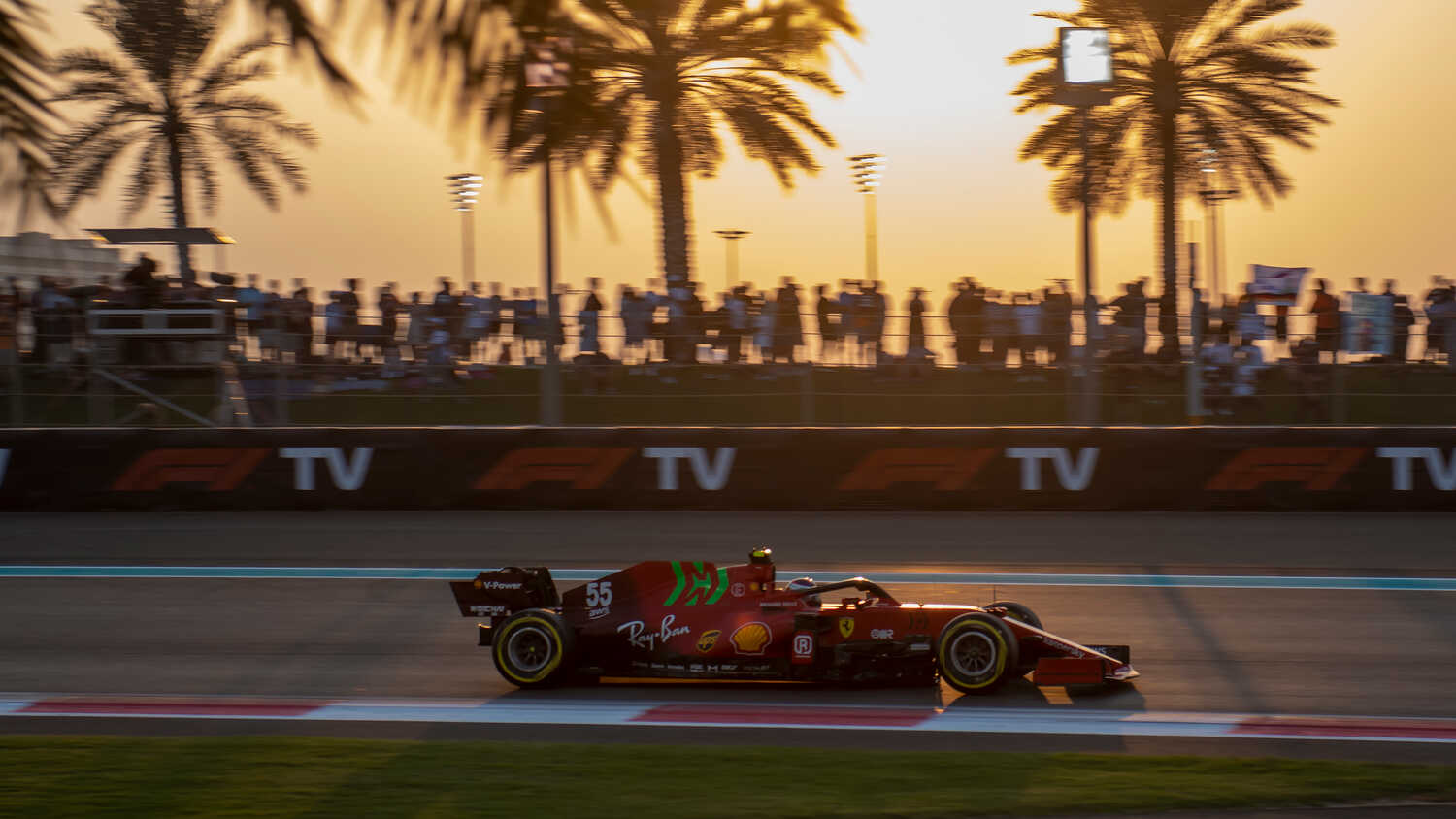 The big day has arrived as Max Verstappen and Lewis Hamilton go head-to-head for victory - and the 2021 world title - in the Abu Dhabi Grand Prix.

A thrilling qualifying session ended with Verstappen storming to pole position, some four-tenths clear of Hamilton, though the contenders will start the race on different tyres - Verstappen on the Soft and Hamilton on the Medium.

Verstappen and Hamilton are tied on 369.5 points, with Verstappen leading by virtue of winning more races this season (9-8 in his favour).