What are F1 track limits and how do they work?

Track limits have been a controversial topic in Formula 1 in recent years. But what are they and how do track limits work? 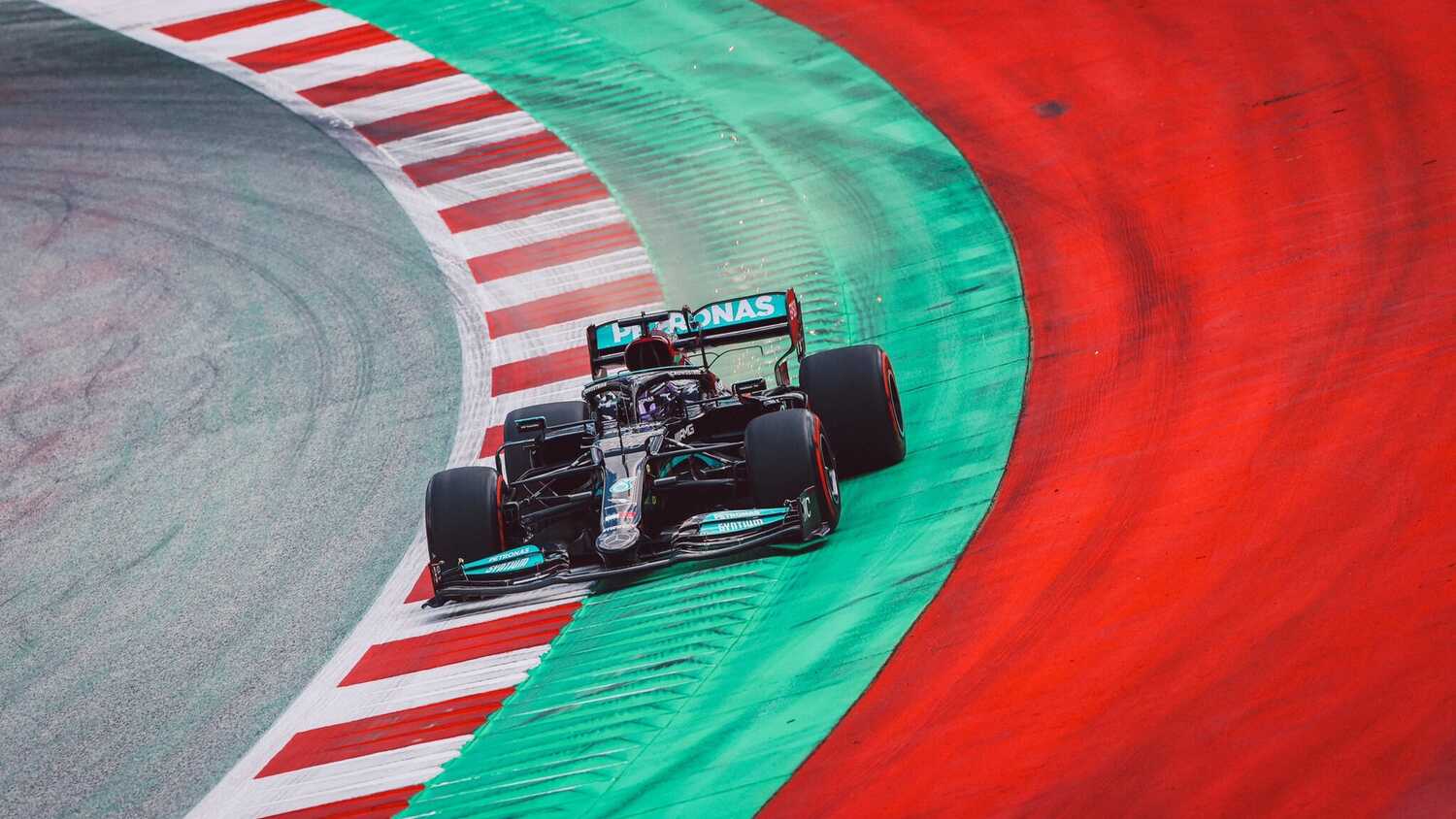 Track limits should be a relatively simple F1 regulation. If you go off the track, you are disadvantaged or your lap won't count. Well, as usual in F1, it's not quite that easy.

The way F1's track limits work has changed a lot but there now seems to be some continuity which has generally worked well.

Here's what you need to know about track limits in the pinnacle of motorsport.

What are track limits in F1?

Track limits are the boundary between the race track and being off the circuit. They are enforced throughout practice, qualifying and the race to stop drivers from gaining a sporting advantage.

A white line is used to determine where the edge of the track is, however on some corners the outside of the exit kerbs regulate whether a driver is on or off the track.

Why does F1 have track limits

Without track limits, the drivers would simply drive off the track on corners where there is no grass or gravel to increase their minimum speed in the corner and to open up the turn so they can get on the throttle earlier which will give them more speed down the next straight.

It would look very silly if there were no track limits as seen in other motorsport series across the world. 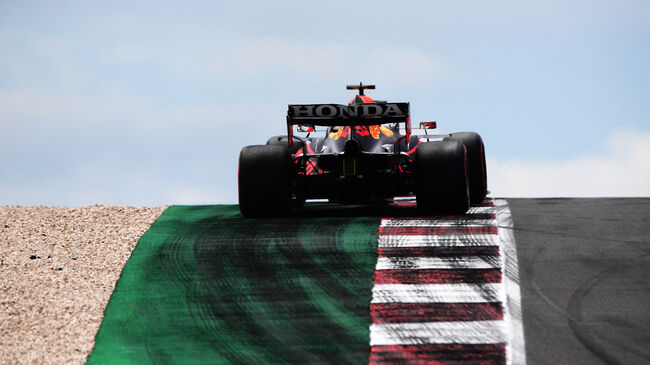 How do track limits work in F1

If you do go off the track, your lap time is deleted and will not count in practice or qualifying. There is a double penalty if this happens at the final corner. This was the case at the 2021 Austrian Grand Prix.

Not only will you lose your lap time on that lap, but also the following lap as the stewards believe that you gain an advantage by taking more speed off the final corner to start your next lap.

In the race, you get three chances to go outside of the track. After your three lives, you receive a black and white flag on your fourth abuse of track limits.

After this, the stewards will award a driver a five-second time penalty. This happened to Yuki Tsunoda at the 2021 Emilia Romagna Grand Prix. 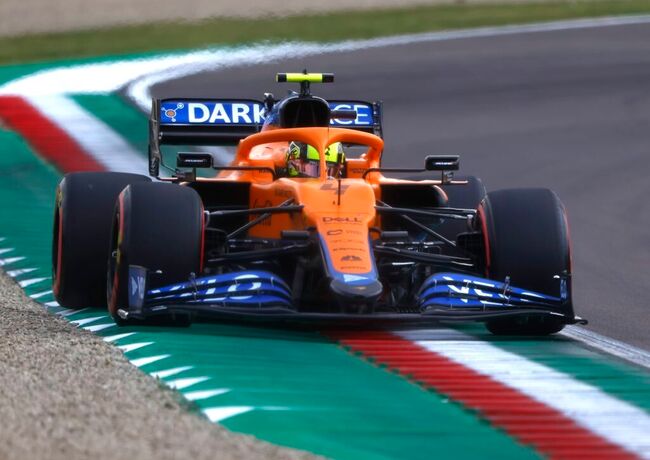 Why are track limits in F1 so controversial?

The opening races of the 2021 Formula 1 season saw track limits become a hugely debated topic. At the 2021 Bahrain Grand Prix, Lewis Hamilton went off the track at Turn 4 at least 30 times but was not penalised due to a grey area within the regulations.

Also in the season-opener, Max Verstappen overtook Hamilton for the lead off the track at the same Turn 4 corner in Bahrain but was forced to hand the position back which cost him the race win.

In Imola, Lando Norris missed out on an extraordinary quaifying result due to a breach of track limits in Q3.

Another controversial moment was at the Portuguese Grand Prix when Verstappen missed out on pole position due to going wide during his first Q3 run. In the race, the Red Bull driver failed to take the extra point for the fastest lap of the Grand Prix as he went wide by millimetres on his best lap.

After the opening stanza of the 2021 F1 season, track limits has become less of an issue but that could quickly change in future races.