Villeneuve explains why his father Gilles is still a legend 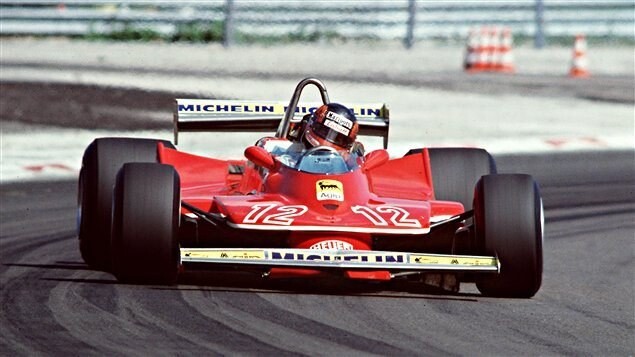 Despite the losing his life in a racing accident almost 40 years ago, Gilles Villeneuve is still revered today. His son Jacques, who achieved what his father could not, an F1 title, believes it is because his father risked his life everytime he got into a race car.

If Romain Grosjean's accident is any indicator, today's F1's safety standards are the best they've been in the history of the sport. While this has rightly boosted mortality rates, drivers today are not looked upon in the same manner as legends from the past. The 1997 champion, Villenueve elaborates.

"It's true, sometimes he did a lot of damage to the car, but he often took it where his teammates couldn't. He entered the hearts of Italians because he lived with pure passion."

Speaking of Italians, the eleven time Grand Prix winner explains why he was never considered for a seat at Ferrari, despite his family's connection with the team.

"I was fighting against Ferrari, at that moment there was Schumacher, there was no room for a Villeneuve in there," Villenueve explained.

The Canandian also explains why he joined the BAR team after leaving Williams, and how despite never winning a race for the outfit has no regrets over what he has acomplished.

"It was nice to build a team, I had shares, I put a lot of money even if it had to remain hidden," Villenueve shared.

"I'm proud of it because few have succeeded and from that team was born Mercedes (which bought the Ross Brawn factory from Brackley) it's the same venue, there are still people there that we had taken. Of course, as a driver, if I look at the results, it was a wrong choice. It would have been much better to switch to McLaren who then won everything."