The slippery history of traction control in F1

Traction control has a long and torrid history in F1. RacingNews365.com breaks down how the technology has evolved in the sport throughout the years. 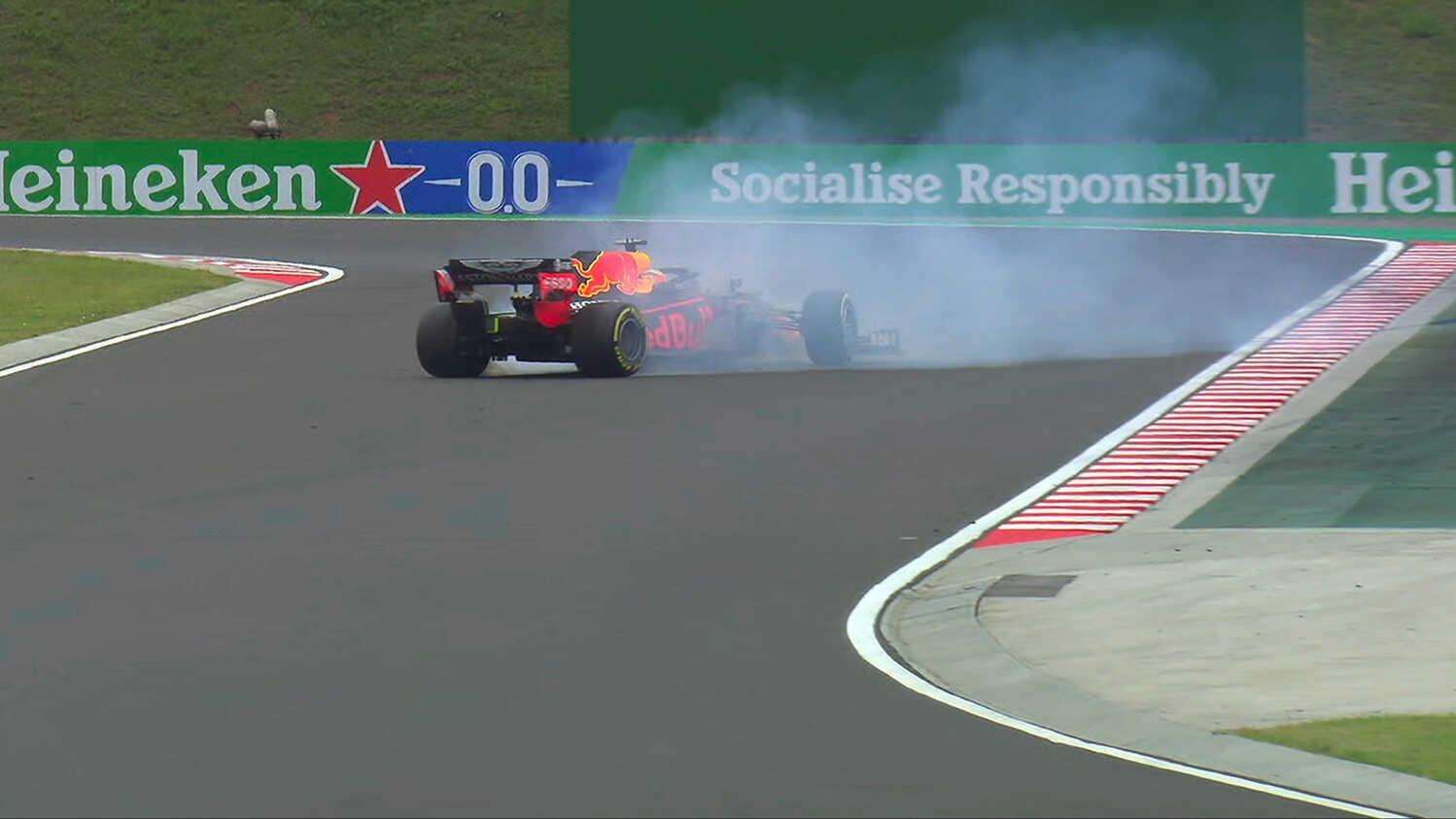 Where would we all be without traction control?

A system we now all take by and large for granted, one which is installed in almost every modern car and which allows drivers, such as this writer, whose enthusiasm outweighs their skill to navigate corners and tricky conditions without losing grip.

The technology first appeared on road cars in the early 1980s, with Toyota (who else) leading the way with their anti-skid system before German manufacturers such as Daimler and BMW got in on the game.

Of course, it didn’t take long for the motorsport world to sit up and take notice. In the early 1990s traction control systems became a mainstay of the F1 paddock, with teams such as Benetton, Williams and others using some version of the system on their cars.

Throughout that decade, the FIA tried in vain to ban the system, which many viewed as simply giving drivers on cars equipped with such controls an unfair and unsporting advantage over the rest of the field, despite imposing a technical ban on the controls for the 1994 system. 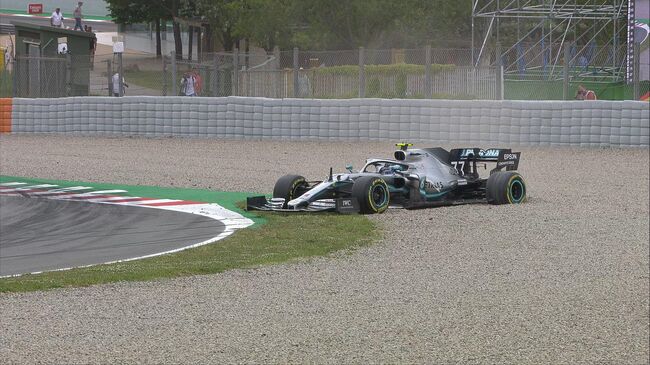 However, policing the ban proved more difficult than the FIA had envisaged, and so by the 2001 season the regulator demurred and once again allowed some version of traction control to be installed in F1 cars.

After seven seasons in use across the grid, the motorsport regulator changed its mind again, banning the tech amid the backdrop of the global financial crisis in 2008 and mandating that teams use a standard Engine Control Unit, or ECU, to prevent the type of hijinks and creative rules interpretation which had brought the tech into the paddock in the first place.

That’s not to say that some version of the system didn’t exist in F1 past this point. Throughout the 2013 season, there were grumblings that Sebastian Vettel’s dominant Red Bull, which won the championship that year, was using a version of the system (though these allegations were never proven).

While traction control provided some immense stability benefits to drivers, it also took some of the natural hazard away from the sport. Without the looming threat of wheel spin, and the associated loss of time, drivers were free to hammer down 900hp+ with little fear of sending themselves for a trip to the gravel.

Without it, we have much more unpredictable racing and a better spectacle for fans.

Here is the FIA’s rule on traction control for F1 from 2021: "No car may be equipped with a system or device which is capable of preventing the driven wheels from spinning under power or of compensating for excessive torque demand by the driver. Any device or system which notifies the driver of the onset of wheel spin is not permitted." 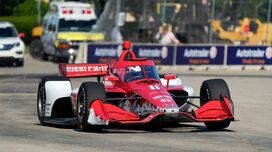 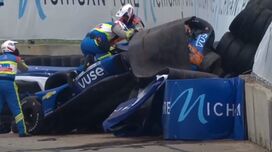 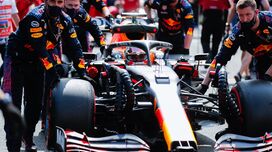 Red Bull Racing How Gasly's engine problem could have consequences for Red Bull
13 June 8:45AM
0 comments 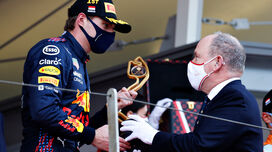