Formula 1 makes its yearly visit Monza this weekend for the Italian Grand Prix. Let's take a look at which drivers have been triumphant at the iconic Monza circuit in the last 10 years. 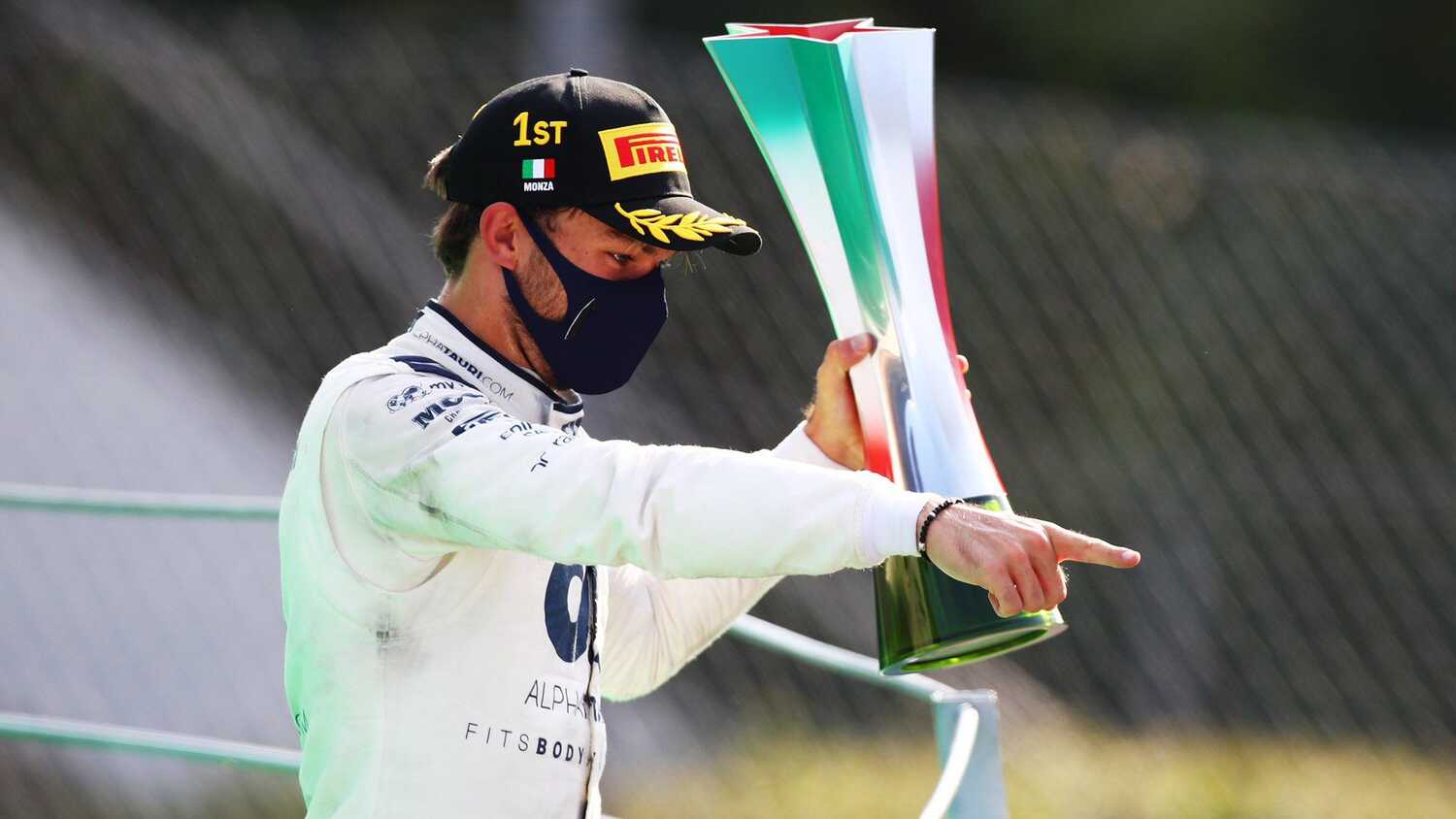 Monza is one of the most famous motorsport venues in the world and has been a staple on the Formula 1 calendar since 1950.

Every year, apart from 1980, the drivers have battled it out around the iconic circuit for victory at the Italian Grand Prix.

Due to the high average speed, the Italian GP is often the shortest race of the year, but it's also been of the most exciting events in recent seasons.

This weekend sees the return of Sprint Qualifying, where the pole-sitter will be the first driver across the finish line after 18 laps.

There will still be the normal qualifying session on Friday evening, so don't be surprised to see some of the gamesmanship tactics during the out laps which have been used at the Italian GP in the past.

It's no surprise to see Mercedes have taken five of the last seven pole positions at Monza, all coming from Lewis Hamilton.

Meanwhile, Red Bull last had a car at the front of the grid in 2013, when Sebastian Vettel was in dominant form.

Even though there are plenty of overtaking opportunities on the 5.79km Monza circuit, the pole-sitter has gone on to win the race in seven of the last 10 Italian GPs.

In 2018, Hamilton came out on top against Kimi Raikkonen in a classic race-long duel to upset the Tifosi. Nevertheless, Ferrari got their revenge 12 months later when Charles Leclerc fended off Hamilton after a hard-fought battle.

Red Bull have not had a podium at the Italian GP in F1's turbo-hybrid era which began in 2014. Championship leader Max Verstappen will be looking to change that fact this weekend as the title race approaches its climax.