Here is the final starting grid for the F1 2021 Italian Grand Prix Sprint Qualifying at the Autodromo Nazionale di Monza. 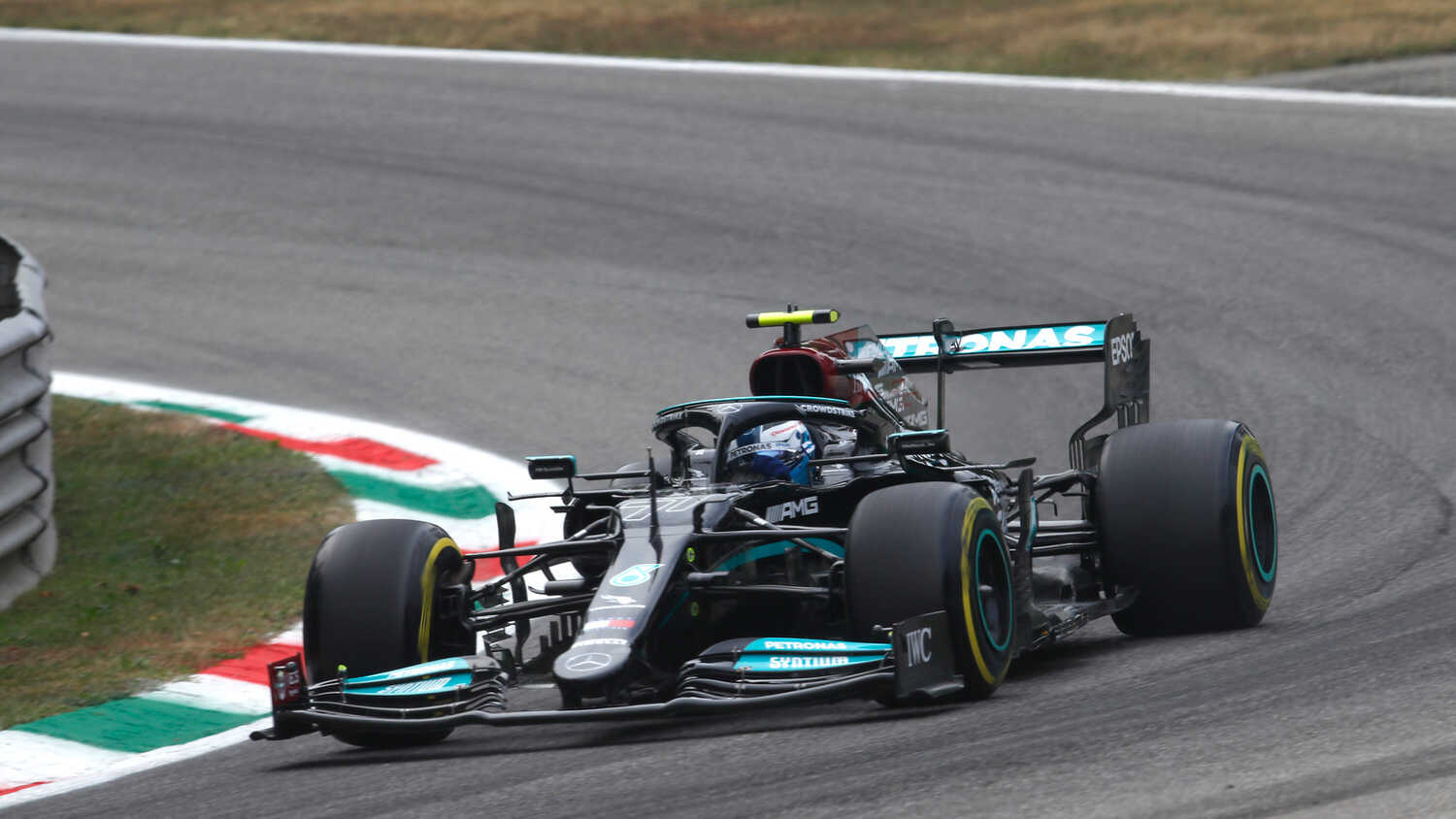 Valtteri Bottas leads the way after posting the fastest time in Friday qualifying, with Mercedes teammate Lewis Hamilton joining him on the front row.

Max Verstappen tucks in just behind them in the lead Red Bull car as he looks to maintain his three-point advantage in the Drivers' standings, while the McLaren duo of Lando Norris and Daniel Ricciardo round out the top five.

Although Mercedes opted to change Bottas' power unit before Friday's qualifying session, his penalty will only be applied for Sunday's Grand Prix, when he'll start from the back of the grid.

Home fans will have their eyes focused on the Ferrari duo of Charles Leclerc and Carlos Sainz, who start seventh and eighth behind AlphaTauri's Pierre Gasly, who won last year's Grand Prix.