Formula 1 returns to the Dutch Grand Prix for the first time in 36 years. Let's take a look at which drivers have been triumphant at Zandvoort in the past. 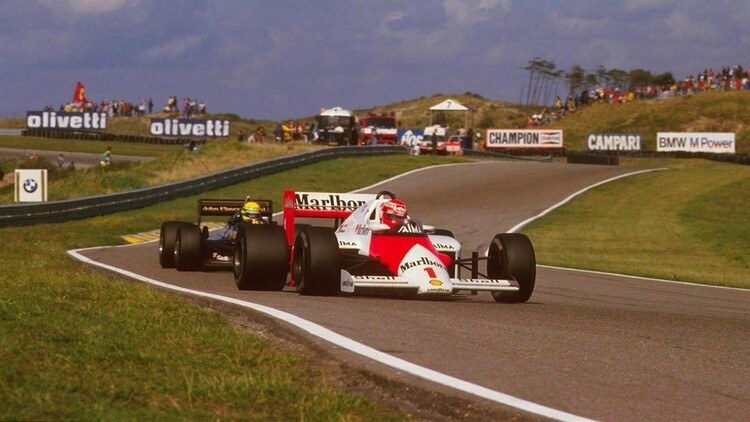 The last time Formula 1 had a Dutch Grand Prix was in 1985, when most of the current F1 field weren't even born.

There has never been a home winner of the Dutch GP, but Max Verstappen will be hoping to change that fact this weekend at the iconic Zandvoort circuit.

Due to the narrow track layout and the high-speed, flowing nature of the circuit, qualifying is expected to be very important.

It would be unfair to compare statistics from over 35 years ago to give you an indicator as to whether track position will be king.

But, for reference, just three times in the last 10 Dutch GP has the pole-sitter gone on to win the race.

Rene Arnoux was excellent over one lap in his Renault around Zandvoort, but has only been victorious at the event once in his F1 career.

The most successful driver at the Dutch GP has been Jim Clark, winning the event four times. Jackie Stewart and Niki Lauda have taken victory on three occasions each, with McLaren winning the last two races.

The last Dutch GP in 1985 was a classic. Lauda charged through the field from 10th place on the grid and fended off McLaren teammate Alain Prost in the final 12 laps for his final ever win in F1.

It was a stunning drive from Lauda, as he beat his great rival by just two-tenths of a second.

If Verstappen and Lewis Hamilton are separated by that margin at the chequered flag this weekend, it promises to be a thrilling race.