Five of the best Dutch GPs in F1 history

Formula 1 will visit the Netherlands for the Dutch Grand Prix this weekend after a long 36-year wait. RacingNews365.com looks back at five of the best Dutch GPs. 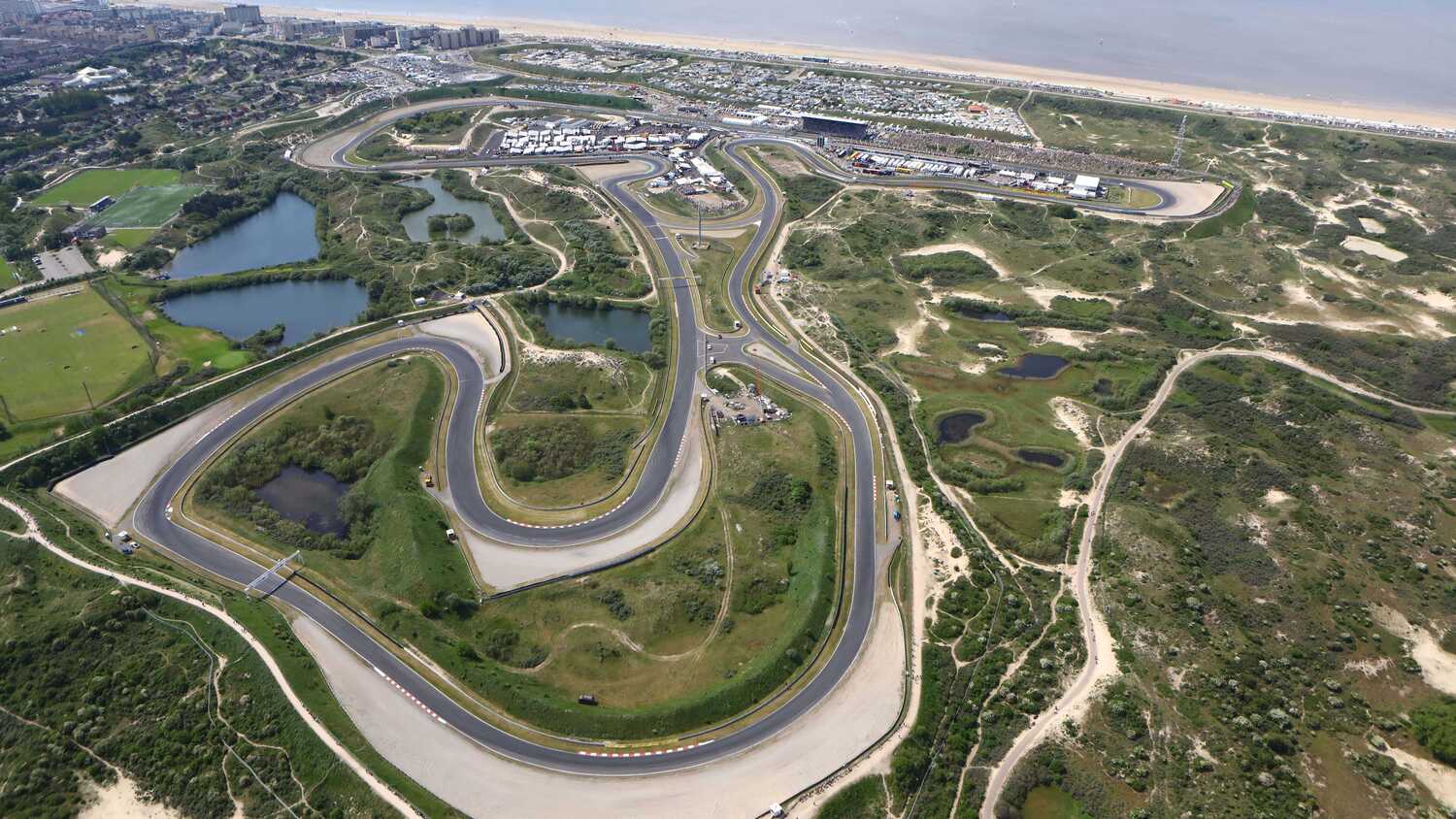 The recent emergence of Max Verstappen and Formula 1's increasing popularity in the Netherlands has put the Dutch Grand Prix back on the calendar for the first time since 1985.

This weekend, Zandvoort will play host to the 13th round of the 2021 F1 season, which is tantalisingly poised, with Red Bull driver Verstappen in an intense championship battle against Lewis Hamilton and Mercedes.

If Sunday's race is half of exciting as the five races below, it could go down as a classic in an already thrilling season.

Everyone loves an underdog victory and that's exactly what happened at the 1975 Dutch Grand Prix. Hesketh Racing's James Hunt made his mark on F1 with a brilliant drive for the small privateer team.

Hunt gambled by switching from wet tyres to slicks early on as the track dried out in the early stages of the race.

It gave him the lead and he masterfully held off Niki Lauda in the Ferrari to claim his maiden Grand Prix victory.

Two years later, Hunt found himself in another dramatic duel. Hunt and pole-sitter Mario Andretti went side-by-side in the first corner with the British driver coming out on top.

Andretti dropped to third but the battle resumed three laps later when the American overtook Jacques Lafitte and began chasing down Hunt.

The pair went wheel-to-wheel once more, colliding at the exit of Turn 1, which saw Hunt fly up into the air. Due to the contact, Hunt retired and had some stern words with Andretti's Lotus team.

Andretti also failed to finish the race due to an engine issue, handing the win to Lauda, who was able to extend his lead in the Drivers' Championship.

Alan Jones largely dominated the 1979 Dutch GP but the race will be remembered because of Gilles Villeneuve's three-wheeled heroics.

Villeneuve had actually taken the lead from Jones until he spun on Lap 47. Four laps later, his left-rear tyre blew out, causing him to pirouette onto the grass.

Remarkably, Villeneuve continued and embarked on one of the most memorable laps in F1 history. With his front-right tyre dangling in the air, and one corner of his suspension being dragged across the track, Villeneuve drove with two wheels in his control to make it back to the pits.

There was very little left of his Ferrari on the far-left, which put him out of the race. Nevertheless, it was one example of why many fans adore what Villeneuve brought to F1. 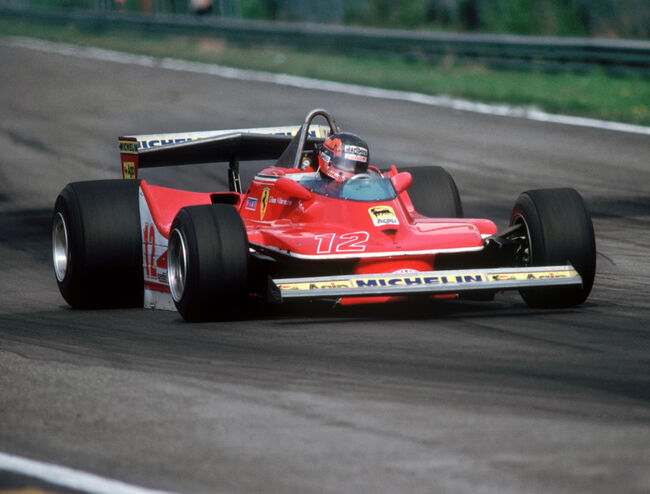 Collisions between the two leading drivers are always dramatic and that's exactly what happened at the 1983 Dutch GP.

Championship protagonists Alain Prost and Nelson Piquet were battling for the lead until they made contact at Turn 1.

Prost admitted it was his fault as he lost the rear of his car, taking Piquet out of the race. The Frenchman continued but retired himself just laps later due to a broken nose on his car.

Ferrari's Rene Arnoux took full advantage to claim what would turn out to be his last victory in F1.

The latest Dutch GP was a classic. Niki Lauda charged through the field from 10th place on the grid and fended off McLaren teammate Prost in the final 12 laps for his final win in F1.

It was a stunning drive from Lauda as he beat his great rival by just two-tenths of a second.

Let's hope we get more exciting on track action this weekend, which is just as exciting as the last instalment at Zandvoort.

Video
Russian Grand Prix 2021 Video: Check out the circuit that will replace Sochi on the F1 calendar
24 September 10:00AM
0 comments
More news