Here is the starting grid for the 2021 F1 Abu Dhabi GP, which will be held at the Yas Marina Circuit on Sunday. 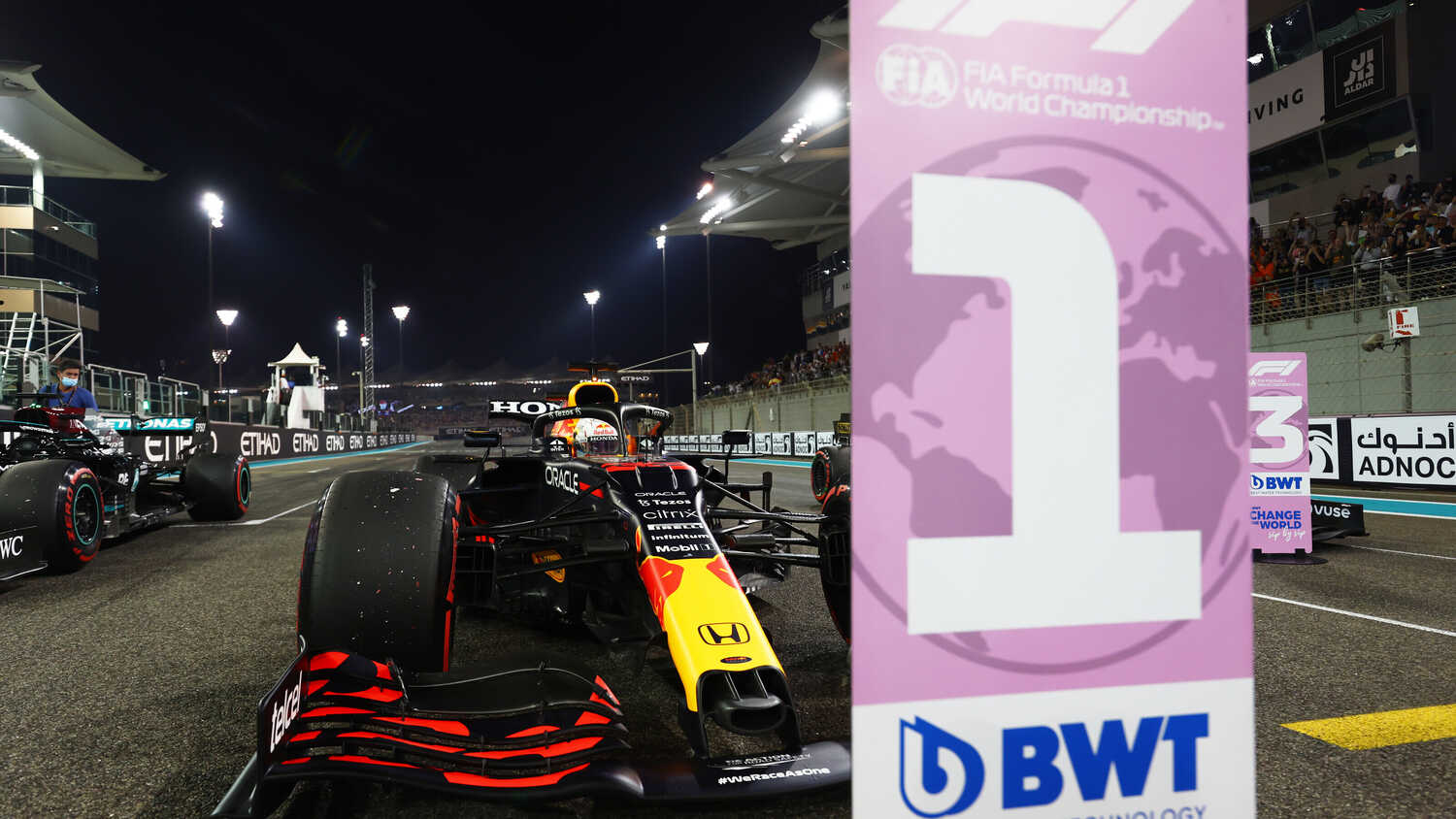 Max Verstappen has the upper hand for the start of the Abu Dhabi Grand Prix title decider after the Red Bull driver won the qualifying battle at the Yas Marina Circuit.

Verstappen was almost four-tenths quicker than Mercedes rival Lewis Hamilton in the crucial Q3 part of qualifying and starts from pole position on the Soft tyre after using the red-marked Pirellis for the Q2 session.

Hamilton starts from second place but, intriguingly, will be armed with the Medium tyre to start the race. He will have to look behind him at the start, as McLaren's Lando Norris and Red Bull's Sergio Perez lined up from third and fourth and also on the Soft tyre.

Carlos Sainz starts in fifth for Ferrari, also on Softs, with Mercedes' Valtteri Bottas in sixth and on the Medium tyre.

Charles Leclerc is seventh in the other Ferrari and will start on the Softs, with AlphaTauri's Yuki Tsunoda in eighth and the only other runner in the top 10 to begin on the Mediums.

The starting grid is confirmed as final by the FIA.