Should Hamilton take a new engine and grid penalty?

It's a conundrum that Mercedes will have put a lot of thought into: should Lewis Hamilton take on a fourth engine and start at the back of the grid for one of the remaining races? RacingNews365.com looks into the situation. 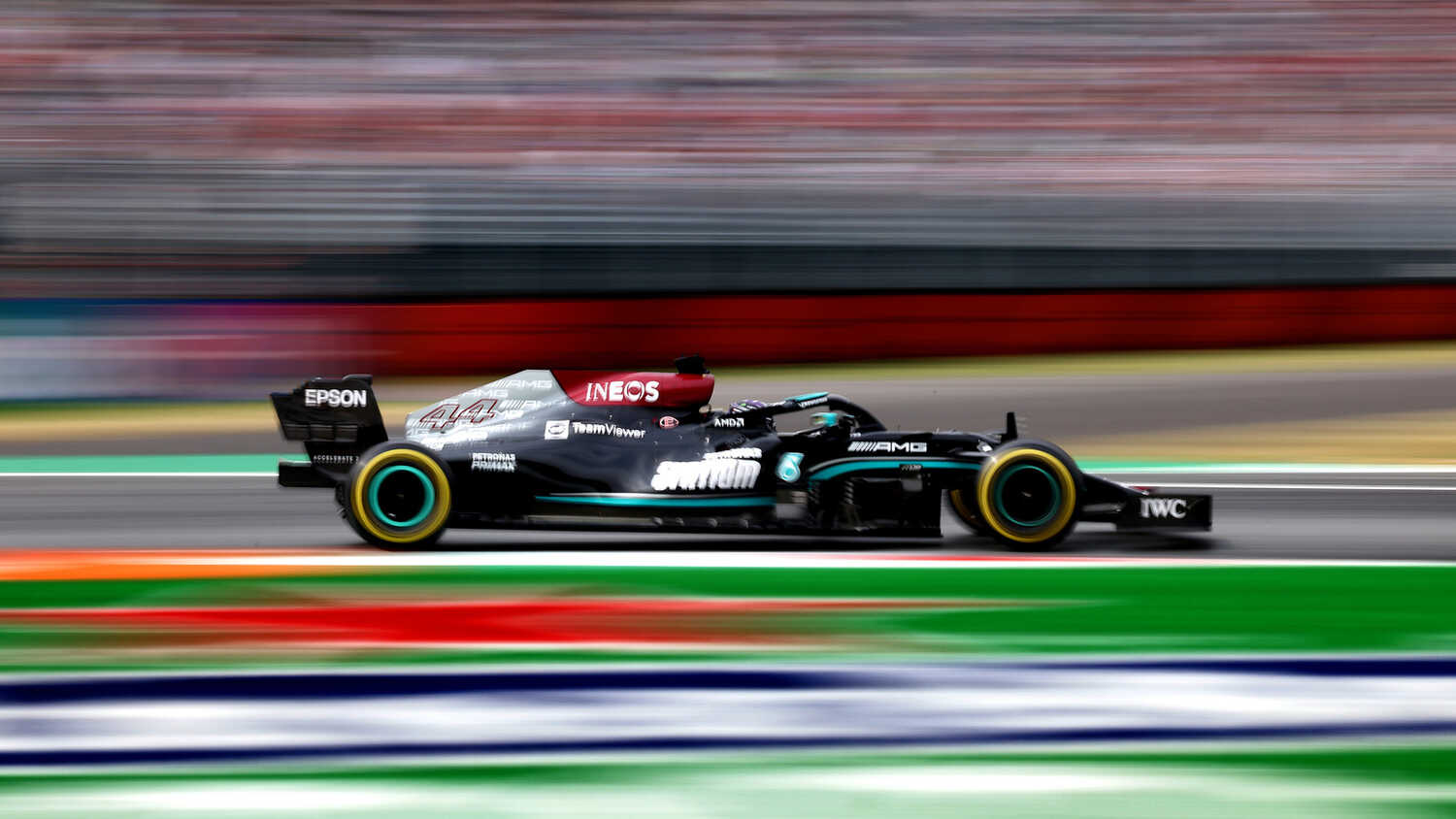 Since 2018, each Formula 1 driver has been limited to three engines for an entire season. A record-breaking 22-event calendar means it's very difficult to make it through the campaign without using an excessive number of power unit elements.

Championship leader Max Verstappen is set to take on a fourth engine, which could happen as early as this weekend's Russian Grand Prix.

Verstappen is in a more precarious position than main rival Lewis Hamilton because he only has one raceable engine left in his pool after his second power unit was damaged in his high-speed crash at Silverstone.

Like Verstappen, Hamilton is also on his third and final engine which he took on at Spa-Francorchamps. But he also has his second power unit on standby if needed.

Hamilton's second engine was put in his car at the Azerbaijan GP in June. It means that particular power unit has only done six races, so there's certainly some life left in the engine.

It was a small surprise to see Mercedes opting to bring in their third power unit relatively early at Spa, which marked the halfway point of the F1 season.

Mercedes will now likely know whether they will use a fourth engine with Hamilton, and thus start a race at the back of the grid, like Valtteri Bottas did at Monza.

The benefit of using an extra engine is you can use it more and push it harder, which could make the difference between winning and losing a race.

Bottas could be more of a factor than he was in previous events, simply because he has a fresher engine for the remaining races compared to Hamilton and Verstappen.

With Red Bull all but confirming that Verstappen will replicate Bottas' engine strategy, would Mercedes be making a mistake with Hamilton if they didn't copy their rivals? 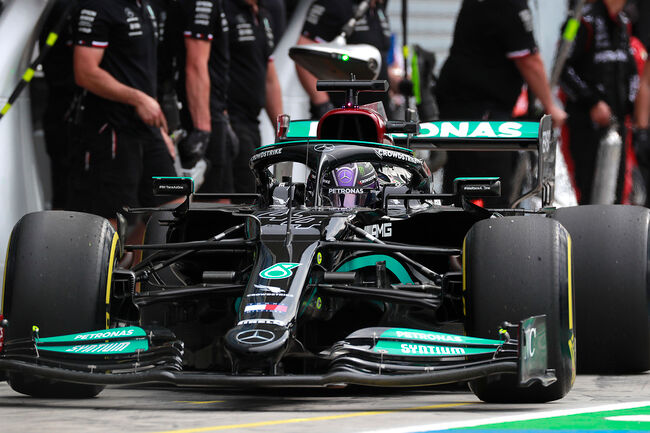 Where Hamilton and Verstappen have taken new engines in 2021

If Hamilton starts at the back of the grid, he must not do it at the same race that Verstappen takes his grid penalty, because that's the race where the seven-time World Champion needs to capitalise and take maximum points.

Not taking on a fourth power unit means Hamilton will be fighting Verstappen with an engine that's ageing and losing power, or the amount of time you can use full power.

With events such as Mexico, Brazil and the finale at Abu Dhabi coming up, you don't want to have a straight-line speed disadvantage.

By the 22nd race at the Yas Marina circuit, Hamilton's third power unit could be 11 races old (although Mercedes may not have used that engine at every race).

Mercedes' decision to take on a third engine for both drivers at the halfway mark of the season in Spa suggests they have a plan to use another power unit. They will likely already know what the plan is.

There will always be a risk of whether Mercedes are pushing an old engine too far and the last thing Hamilton needs is an engine failure when he's running in the lead or in a podium position, forcing him to take on another engine at the next race which would trigger a grid penalty.

Everything points to both championship contenders starting one race at the back of the grid in the run-in, which is an exciting strategical factor. 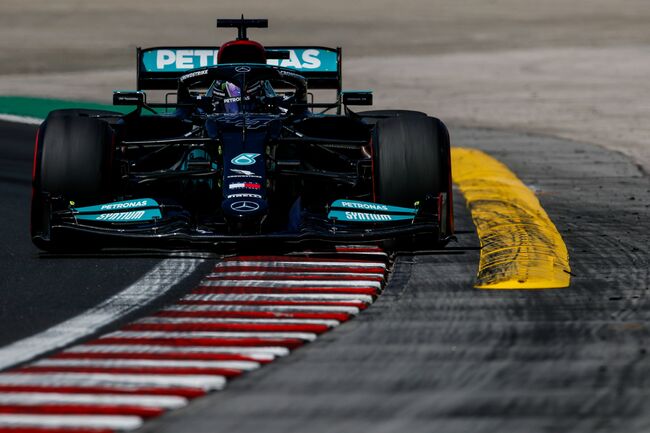 Where should Hamilton take his grid penalty?

The Autodromo Hermanos Rodriguez in Mexico City could be a good option for Mercedes. Red Bull have traditionally been very strong at that circuit so Verstappen is expected to take the win.

Often, the field spreads out, too, with very few cars finishing on the lead lap, so Hamilton should have a superior pace advantage over most of the field.

Overtaking is also relatively straightforward due to the long main straight and Hamilton would have a very fresh engine for the final four races.

Speaking to media, including RacingNews365.com, at the Italian Grand Prix, Mercedes boss Toto Wolff remained coy about the possibility of giving Hamilton a fourth engine, saying: "No, it's not an absolute must, because we are still running very comfortably with this power unit.

"It's a decision that that can be made at any time, but at the moment, we don't feel it's necessary.

"Does that mean we're not going to take a fourth? No, it doesn't. I think we will see how the next races pan out."

It's a difficult decision for Mercedes to make, but the high-intensity nature of this year's championship may force them to go aggressive, meaning Hamilton can really attack in the remaining events.