Patrick Head: Williams now have the leadership they needed

With Williams now under the leadership of Jost Capito, the team's former Director of Engineering, Patrick Head, feels hopeful for their future prospects. 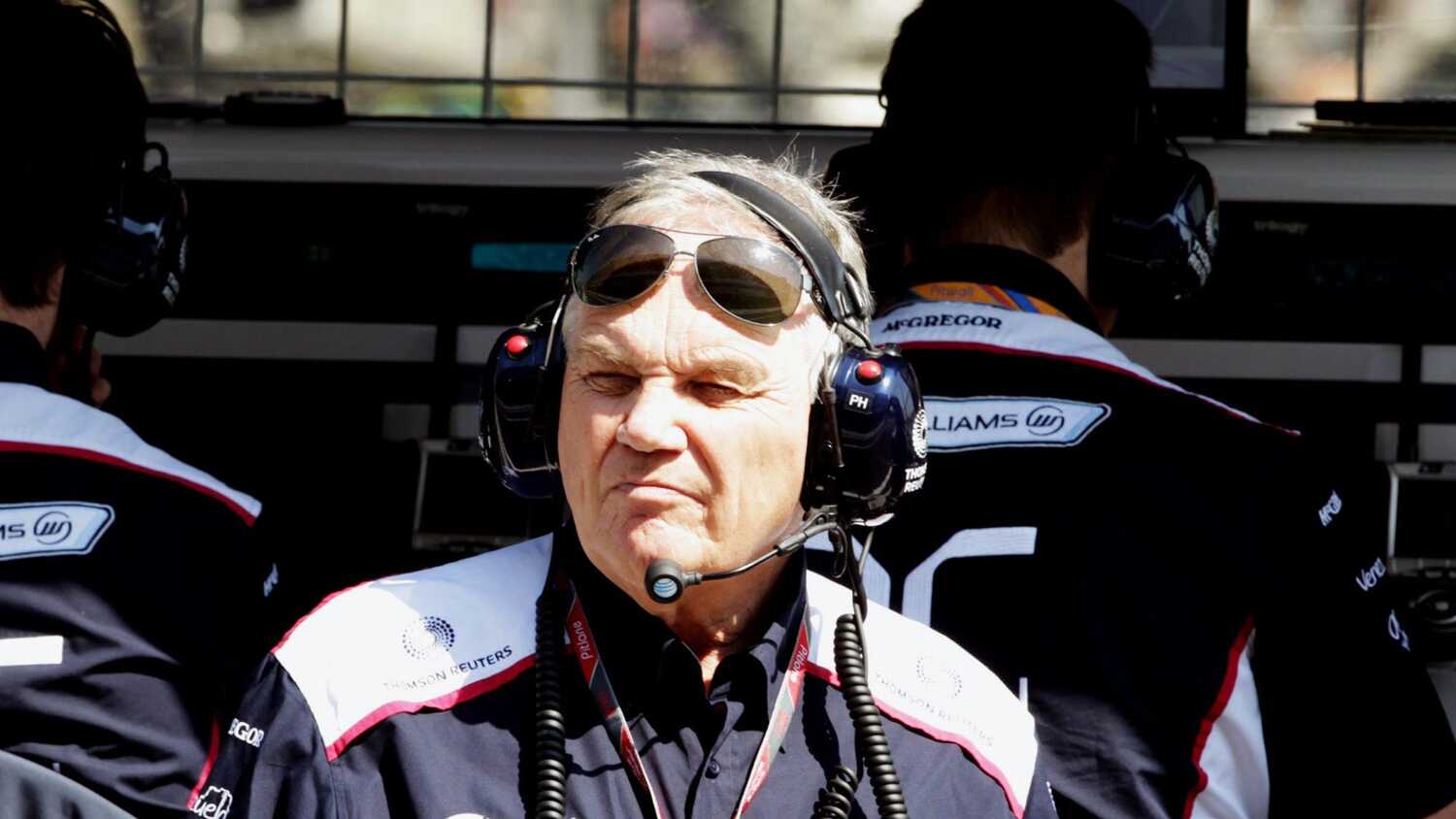 Patrick Head believes that Williams have now got the leadership they need to move forwards.

The team has undergone some dramatic changes in recent months following the decision of Claire and Frank Williams to sell the British outfit to Dorilton Capital. Claire Williams chose to step down as Team Principal and Jost Capito took over this role in June, a move that Head thinks will help the team to keep on progressing.

"I think Jost and the people he brought in [have been good]," Head told the Beyond The Grid podcast. "They have some very good people there who have been there for some time, but they need better leadership at the top and I think they've got that now."

Williams have faced some tough seasons in recent years but have shown signs of development in 2021, with Nicholas Latifi and George Russell scoring a double-points finish in the chaotic Hungarian Grand Prix.

Head is pleased to see the team taking these steps forward, though acknowledges that they still have a way to go.

"They were obviously assisted by that first corner accident, so they're not really there yet on merit," Head – who retired from the team in 2011 – explained.

"They've got a little bit of a way to go before they're there, but I think the people in place are good, the determination is good. I don't know very much about the funding myself, but I understand that is in place.

"Having been involved with Williams for 35 or 40 years – many of which we were winning races, though I'd have to say that not every year that I was involved were we winners, but for the majority [we were] – it's been a little sad over the last 10 years to see them performing quite weakly.

"So I'm very pleased to see them coming back."

"I am in touch with Jost Capito, who I've known for some time," he said. "I don't have any idea that I ring them up and advise them how they should develop the car or anything like that, but I am in touch with them."