Formula E have revealed their full calendar for the current season, with updates made to the previously scheduled events along with a new race venue in Mexico. 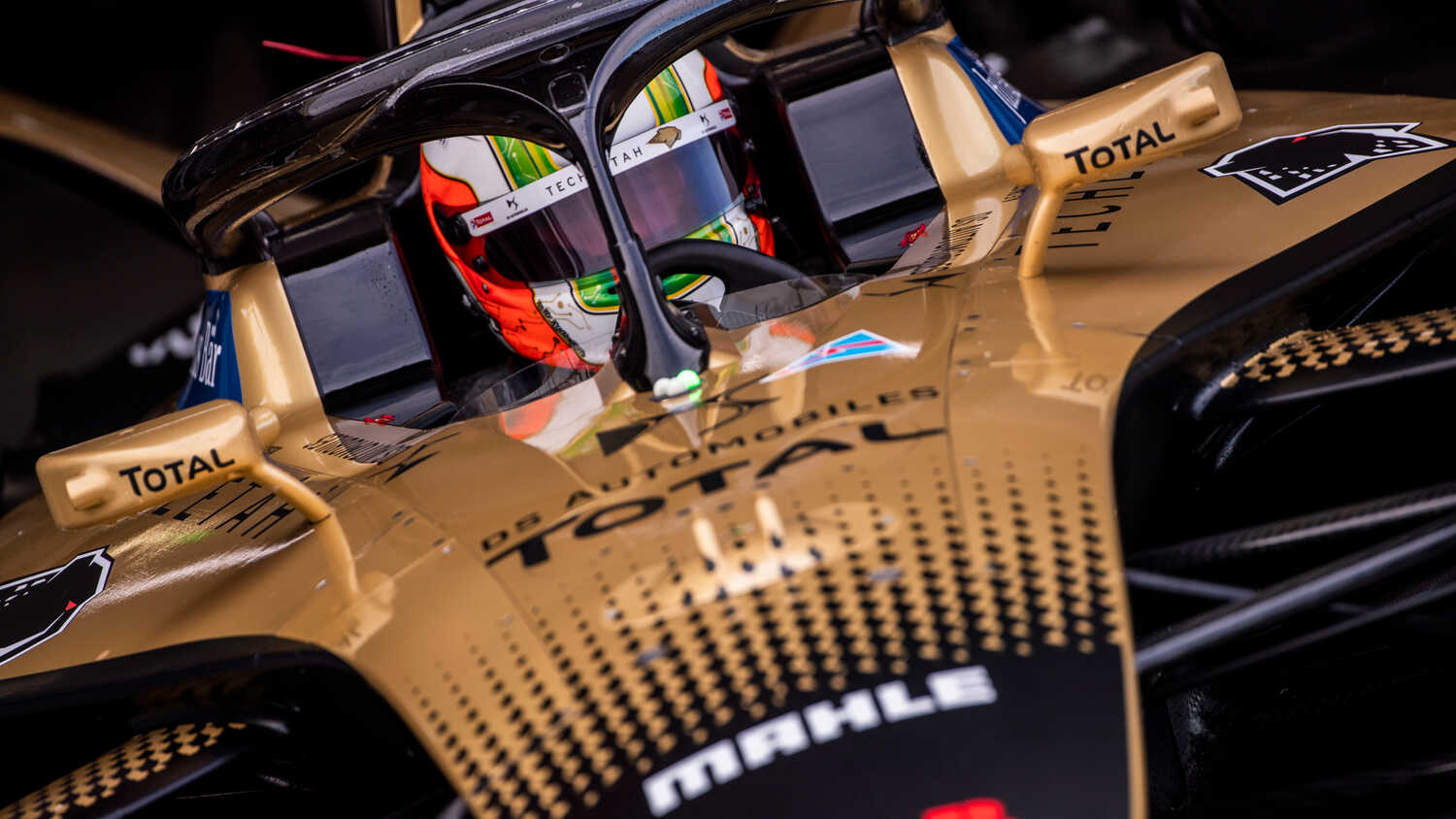 Formula E have an announced an updated 2021 calendar with trips to London and New York added to the schedule.

Originally slated to begin in Santiago, Chile in January, the series began its campaign with a double-header in Diriyah, Saudi Arabia. Since then two races were held in Rome earlier in April, with two more races in Valencia scheduled for this weekend.

Events in Santiago and Marakesh that were previously included on the schedule have been removed from the final slate of races due to the ongoing COVID-19 pandemic, with Formula E instead making a return to London and New York while a new venue has been chosen for the race in Mexico.

Originally slated to take place at the Autodromo Hermanos Rodriguez in Mexico City, Formula E will now visit the Autodromo Miguel E. Abed in Puebla instead.

Races in New York and London will take place in Red Hook and the indoor/outdoor track at ExCeL respectively.

Check out the full calendar in the table below.