Honda have been forced to change part of Pierre Gasly's engine, as a result of a problem encountered on Friday. 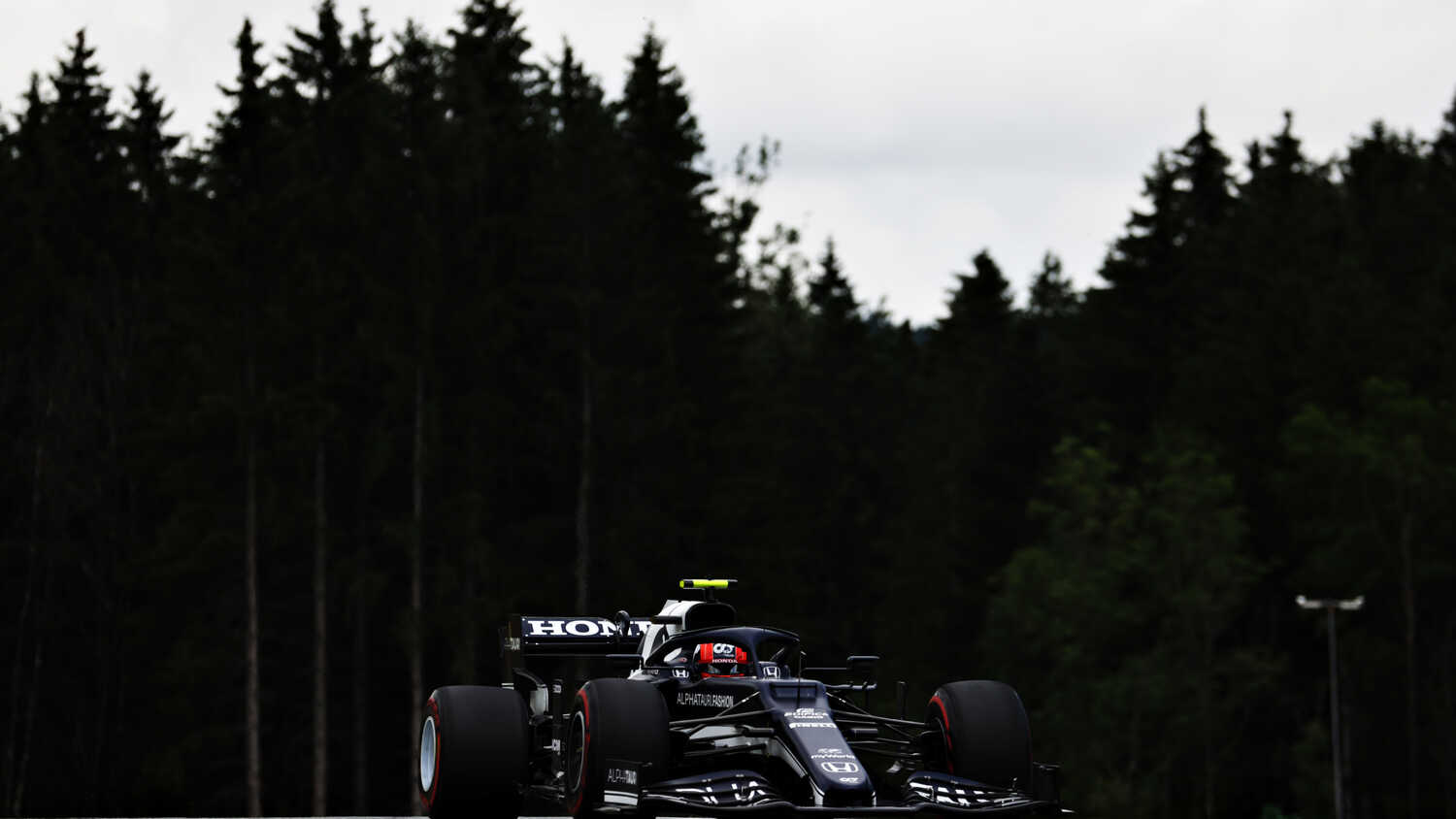 Pierre Gasly has been forced to change parts on his Honda power unit, as a result of a problem that arose with his car on Friday.

The French driver was forced to sit out second practice as a result of a problem that cropped up after first practice, having finished in second place in the morning.

Honda spotted something on the data from his car they weren't happy with, and spend the afternoon investigating the issue. They have now confirmed that he requires a new MGU-K for the rest of the weekend.

Gasly is now onto his third MGU-K, with three permitted for the year. He won't take a penalty for this weekend as a result of the change but, should a fourth MGU-K be required this season, he will take a penalty at that race.

Honda have sent the previous MGU-K back to Japan for further analysis.