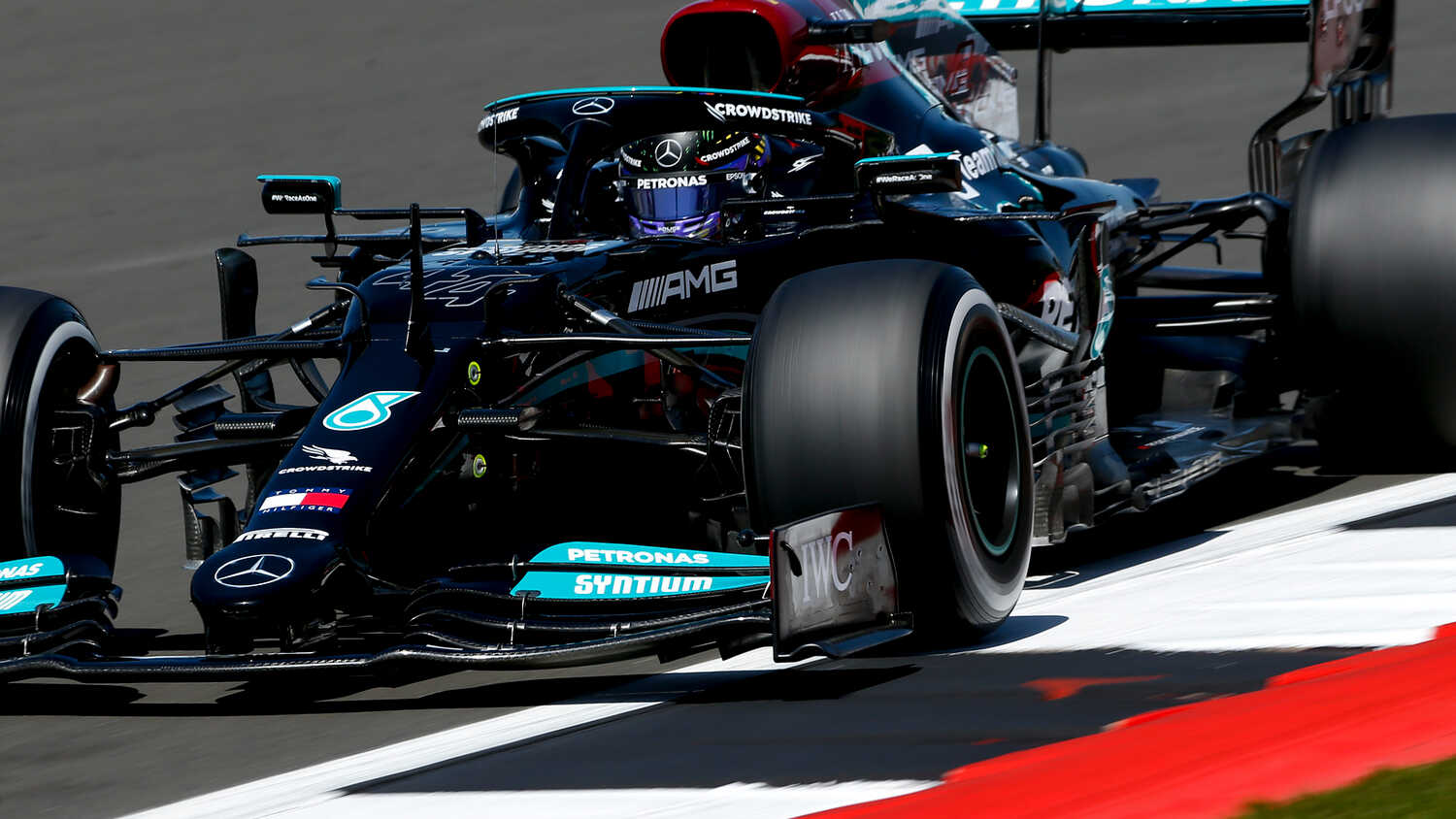 Mercedes’ Lewis Hamilton has won the British GP after a wild race that saw championship leader Max Verstappen crash out after coming together with the Briton.

Although Hamilton was handed a 10-second penalty for his role in the incident, he managed to battle back and overtake Ferrari’s Charles Leclerc in the closing stages for his fourth win of the season.

Leclerc and Valtteri Bottas came home second and third, while the McLaren duo of Lando Norris and Daniel Ricciardo rounded out the top five.

The full results from the 2021 F1 British Grand Prix can be seen below.