Mercedes' Valtteri Bottas drew first blood in Spain as the Finn went quickest in the first practice session for the Spanish Grand Prix. 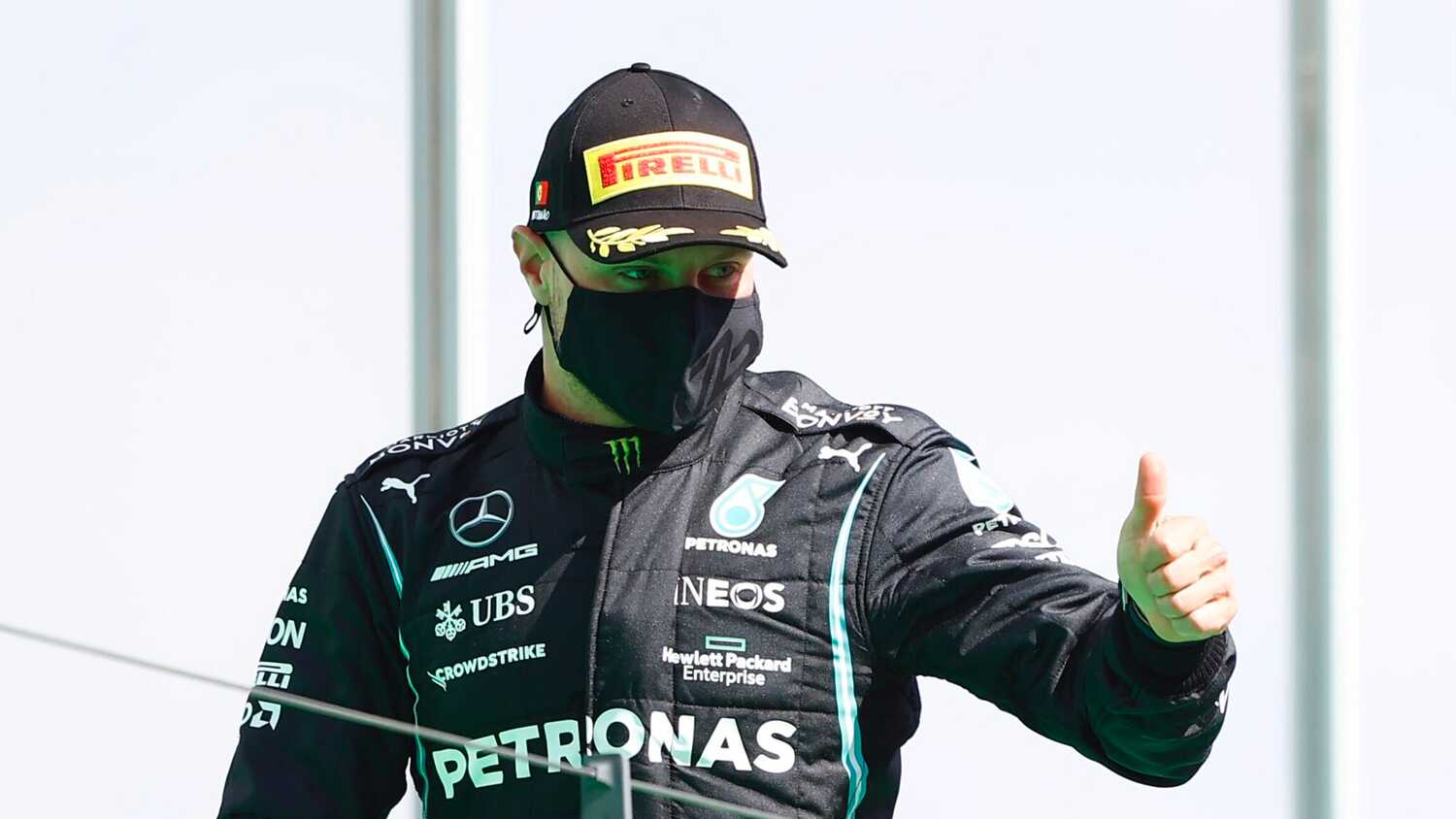 The session featured 18 out of the 20 regular drivers with Roy Nissany replacing George Russell in the Williams car and Robert Kubica taking over from Kimi Raikkonen. Things got off to lively start with several drivers hitting the track almost immediately with the session's first notable event being Haas' Nikita Mazepin going off the circuit and bringing out the yellow flag. The Russian driver managed to get back onto the circuit without too much difficulty.

The conclusion of the first ten minutes saw a familiar order at the front with Verstappen leading Hamilton by .74 of a second. Alpine's Fernando Alonso hit the top of timesheets using Pirelli's soft compound tyre though he was almost immediately toppled by Hamilton who went .275 of a second quicker running the hard compound tyre.

As the session approached the 40-minute mark, the Mercedes driver maintained his lead over proceedings. He was followed by Alonso, Verstappen, Bottas, Norris, Leclerc, Sainz, Gasly, Vettel, and surprisingly Latifi making up the top 10.

The session was then brought to a halt as Kubica went off at turn 10, beaching his Alfa Romeo in the process. As the session restarted it was Red Bull's who led the way out of the pitlane on a set of brand new soft compound tyres. However, it was the Ferrari pair of Leclerc and Sainz who impressed going fourth and fifth respectively. Verstappen then went second quickest after completing what could be best described as a ragged lap. The Dutchman still managed a time only .033 slower than the pace-setting Bottas.

The session drew to a close with Bottas, Verstappen, and Hamilton topping the session with Norris, Leclerc, and Sainz completing the top six. Gasly was seventh with Vettel finding some form in eighth. Perez was a disappointing ninth and Stroll made up the top 10.