Albon explains why he owes Russell 'a few beers'

With Alex Albon taking over George Russell's Williams' seat in 2022, he has explained why he owes his friend a few drinks. 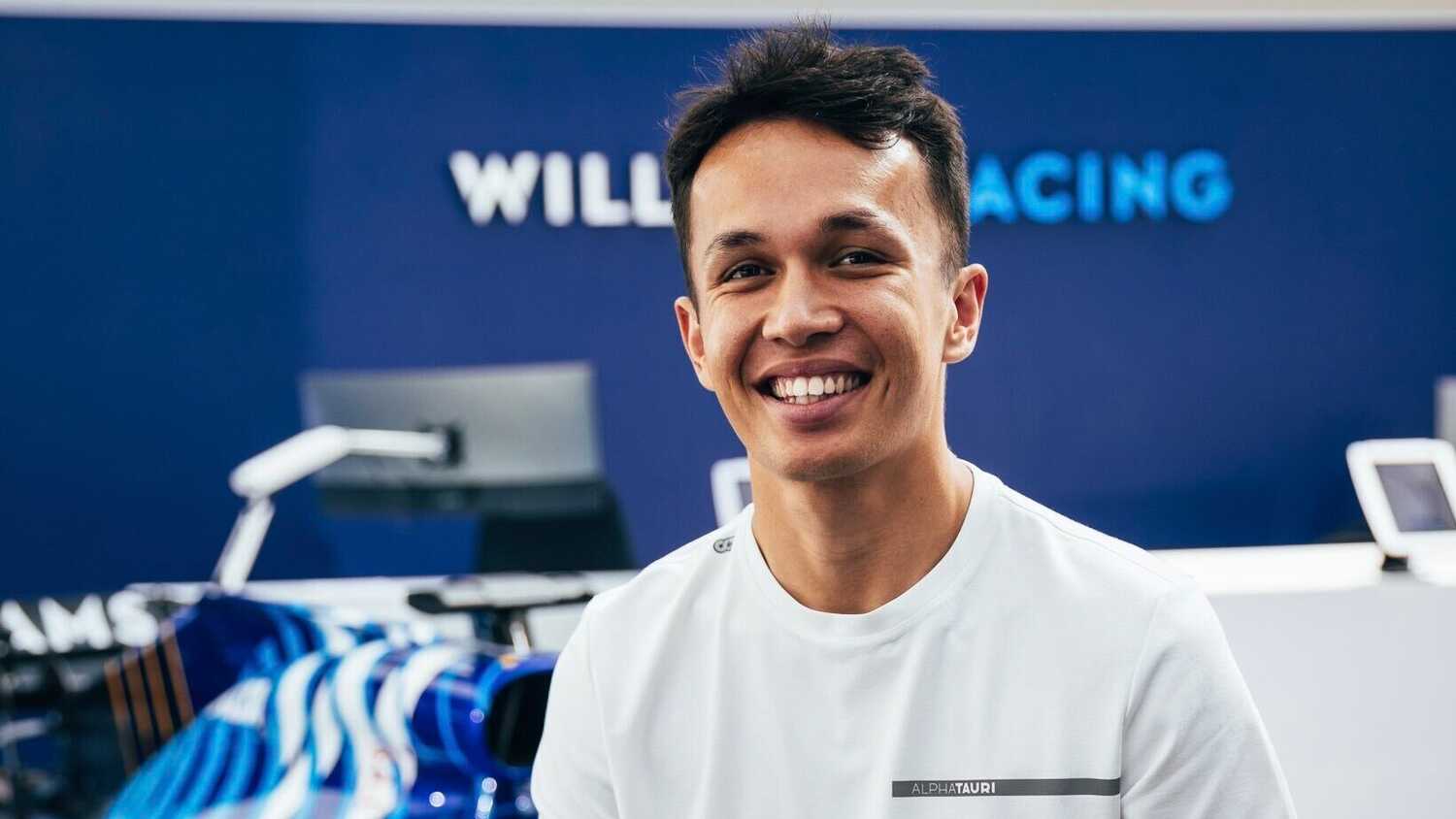 Alex Albon says he owes his friend George Russell a few drinks, after the Williams driver helped the push to get the Red Bull man into the team following his departure to Mercedes.

With Russell vacating his Williams seat for 2022, Albon will slot into the place after a year on the sidelines working as a reserve and simulator driver for Red Bull.

"I don't think he did any PowerPoint presentations for me, on my behalf, but I know from the people at Williams, from the board and everyone, that he was pushing quite hard to get me that seat," Albon told the official Formula 1 website.

"So I owe him a few beers, that's for sure. But also, just him moving out of that seat helped. I owe him one!"

Albon's return also means the 'Twitch quartet' are now all back on the grid, following the streaming antics of Albon, Russell, Charles Leclerc and Lando Norris during the peak of last year's lockdown. The four drivers proved highly popular online as they streamed live racing and gaming together.

"People saw that during lockdown on the streaming side, but we've been racing for while together," Albon said.

"We have a good relationship, especially George. He practically lived at my house in 2016, so we get on really well.

"Hopefully we can do more of that stuff. I know everyone is busy now, and even though everything is running back to normal, [I] hope we can still do that stuff, because I enjoyed it and I'm sure they do as well."