The team say they chose to have a camera inside George Russell's helmet at the Italian Grand Prix "for the good of the sport". 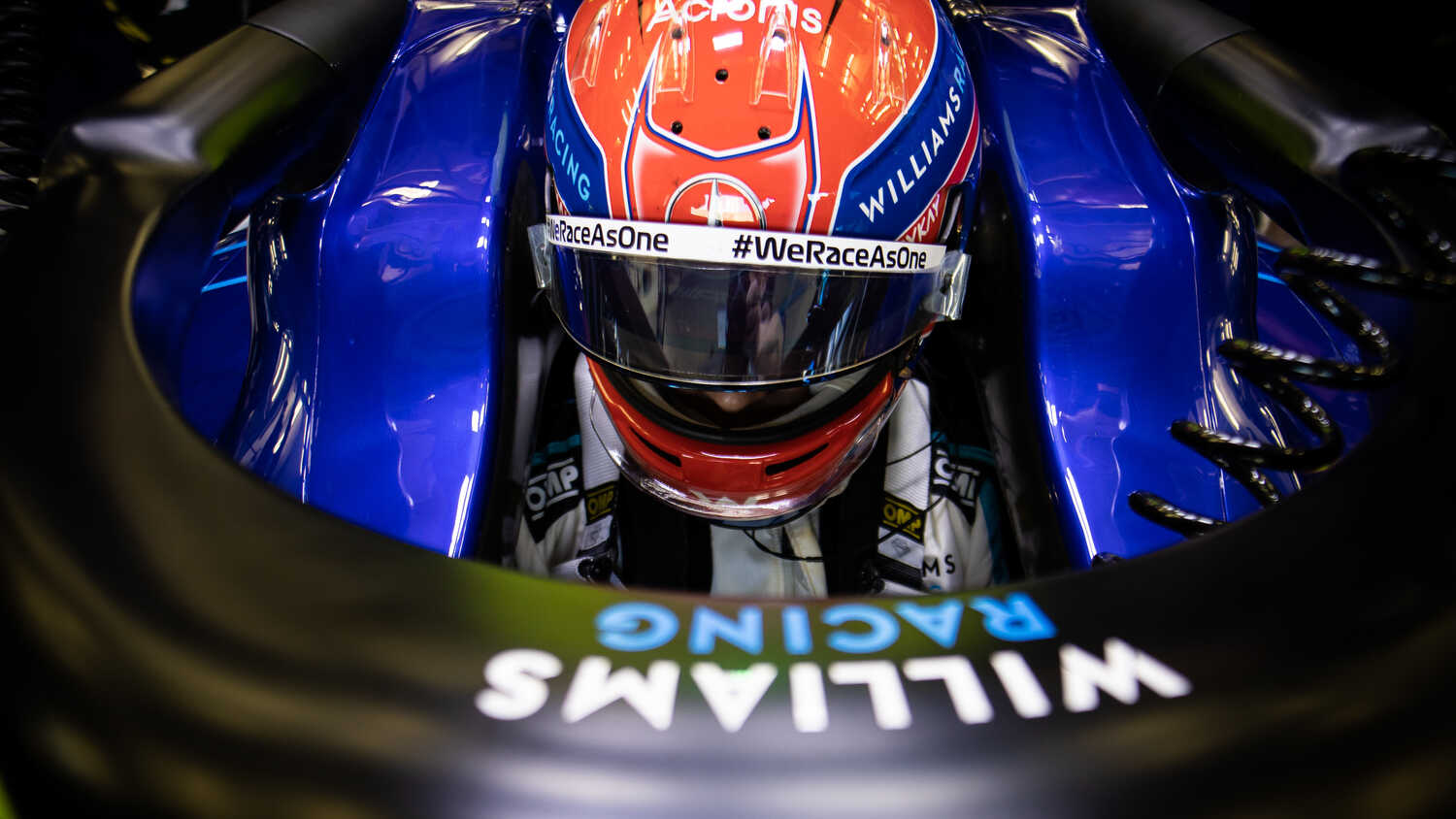 Williams' Head of Vehicle Performance, Dave Robson, admits the team had some concerns about running a camera inside George Russell's helmet at the Italian Grand Prix.

The helmet camera has proved largely popular with fans who have been able to get an insight into what the driver can see when behind the wheel of a Formula 1 car.

"It's not ideal, really, I suppose, from our point of view," Robson told RacingNews365.com and other select members of the press.

"But then again, if people find it interesting and entertaining then that's all part of the sport. It's probably not where I'd choose to put a camera for us but if people like that view that's OK I think."

The helmet camera has been used in F1 in the past but made a return when Fernando Alonso ran it at the Belgian GP at Spa-Francorchamps.

Alpine opted to only use the camera, which has been developed by audio and video technology company Zeronoise and helmet manufacturer Bell, during free practice, whereas Williams chose to run it in competitive sessions as well as free practice.

Robson says he "has no objection" if F1 want to run the helmet camera on either of Williams' cars at the upcoming Russian and Turkish GPs.

"We did discuss it a couple of days ago, whether we just run it for the two free practice sessions and then take it off," added Robson "Obviously Formula 1 were keen to run it through the competitive sessions.

"The installation of it is absolutely fine and it doesn't cause us any problems or disadvantages. It's purely down to what's visible on the dash.

"But I think for where we are and for the good of the sport, we are quite happy to run it. There's nothing in particular to hide on the dash."