This weekend's Mexico City Grand Prix represents a unique challenge for all the teams, with the higher altitudes causing plenty of problems... 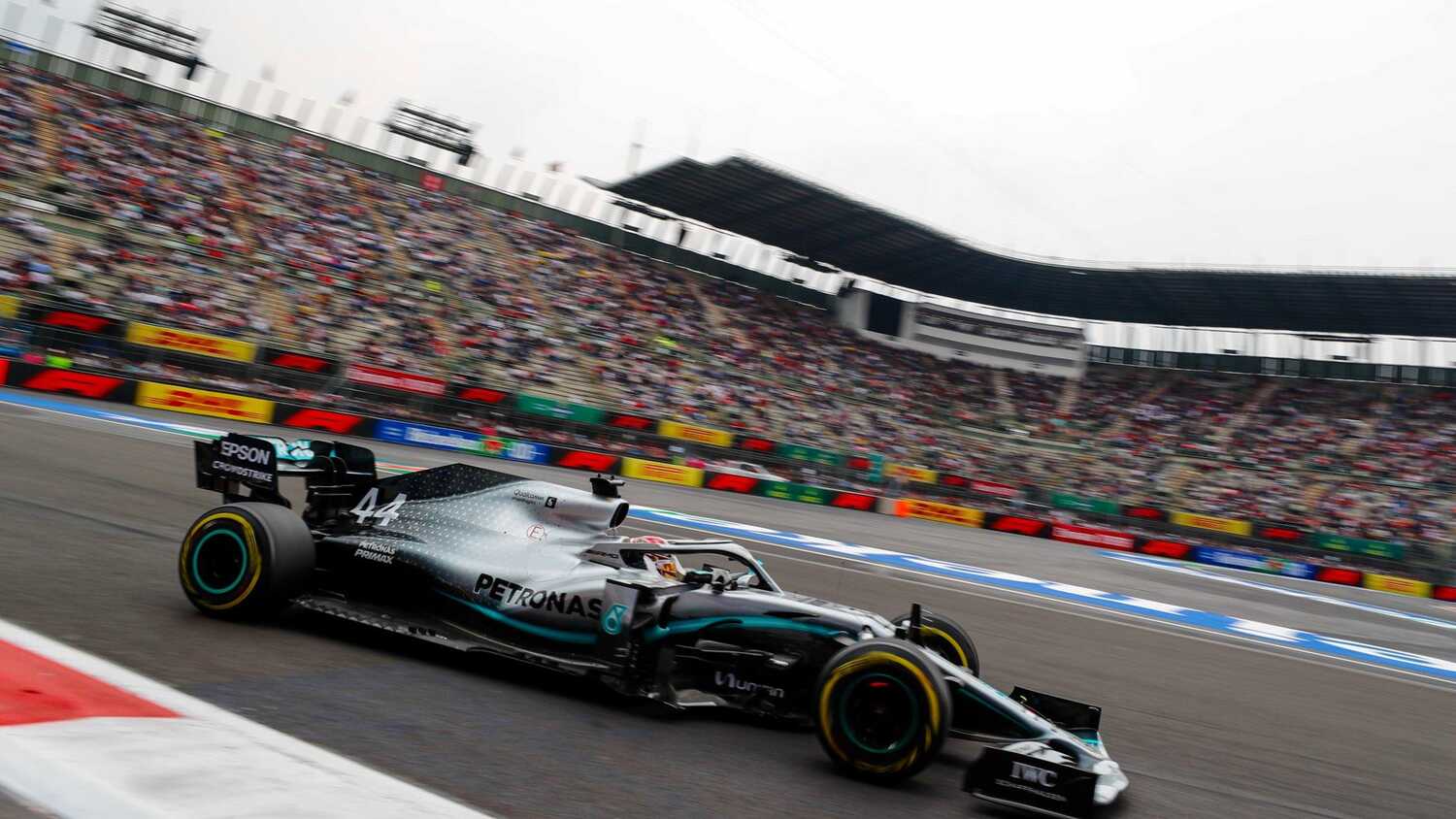 The next two races of the Formula 1 season, in Mexico and Brazil, have an added technical challenge for all the teams, thanks to something that can't even be seen with the naked eye.

Most F1 tracks are located at, or close to, sea level, but this weekend's Mexico City Grand Prix is held at an altitude of 2,285 metres above that. It's the highest altitude race of the season, with Sao Paulo's Interlagos in second place at 800 metres above sea level.

That change in altitude has a huge effect on how a Formula 1 car, and engine, responds and behaves and, as a result, it gives the engineers a huge extra technical challenge.

Thanks to Mercedes, we can explain some of the technical considerations the teams must make when racing at higher altitudes, as they've outlined what challenges racing at altitude represents.

Due to being so much 'higher up' in the atmosphere, the air is much thinner than at sea level. This reduced air density, and resulting downforce, is about 25 percent lower at the Autodromo Hermanos Rodriguez, which will have an obvious effect on the aerodynamics of the car, as well as the power unit and cooling the car.

The thinner air means the aerodynamic drag of the car is reduced. Cars cut through the air with ease, meaning huge top speeds down the main straight. Teams seek to compensate for the loss of aero effect, by running maximum downforce, with wings as big as those seen in Monaco, yet will still produce speeds in excess of what's seen at Monza. In 2019, Ferrari's Sebastian Vettel went through the speed trap in Mexico at 357.9 km/h, almost 10 km/h faster than the fastest speeds seen at Monza that same season.

Aerodynamic grip is also compromised as a result of the thinner air, despite the huge wings, meaning cars with inherently better mechanical grip often excel in Mexico. Different cars can fare better as a result of the mechanical/aero grip balance being away from the norm, which is why Red Bull are considered more likely to succeed than Mercedes this weekend. 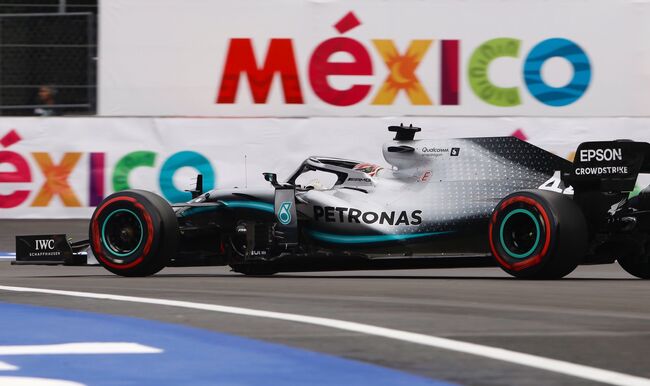 The thinner air also causes big changes for the engines, although the higher altitudes would have had far more impact in the days of the normally aspirated V10s and V8s.

In those days, the engines relied on oxygen supply to complete the combustion process. 25 percent thinner air would have meant a 25 percent performance loss – something that seems unimaginable in modern F1.

But thanks to the hybrid power units and, in particular, the turbocharger, the loss is far smaller. The turbo spins faster to compensate for the lower air density, pumping more air into the engine to allow the fuel mixture to keep up and generate more power. However, it's not possible to work the turbos 25 percent harder – the teams don't build that level of headroom into their power units.

How much the turbo can make up for is largely down to how hard individual teams are willing to push their turbos, meaning there are some reliability concerns for some drivers. This is an extra consideration for Mercedes, although it's their ICE (Internal Combustion Engine) which appears to be their concern with the power unit, rather than the turbo.

No matter how hard teams push their turbos, there's still a significant power output reduction compared to most races. However, conversely, the lower drag in the thinner air then compensates for some of the lost acceleration and top speed.

The MGU-H also isn't able to harvest energy as easily, due to less exhaust gasses for it to recover and convert. Different power unit manufacturers will have different levels of performance in this regard.

There's no question that the effects of the lower air density will have the potential to affect engine reliability, and those who are concerned about reliability may choose to fit some new parts to try combatting this.

The lower air density also means that less air is passing through the radiators, air intakes and brake ducts of every car. This means that the brakes, as well as the power units, run hotter than they would usually. This can be combatted by using larger than normal ducting, although this has the obvious drawback of increasing drag.

It's up to each team to find a compromise in how much they want to open their cooling, in order to find the right level of cooling for them while also trying to keep drag as low as possible, even in the lower air density.

Teams must therefore consider how best to manage their power units in conditions where it's running hotter, and being worked harder than usual, as well as keeping an eye on potentially overheating brakes, and a turbocharger that's spinning faster than normal while also struggling to breathe. It's a huge technical challenge, and why every team faces a balancing act this weekend in Mexico.