Why DRS is a good thing for Formula 1

It's been 10 years since DRS was introduced to F1. RacingNews365.com explains why the overtaking aid is actually a good thing for the sport 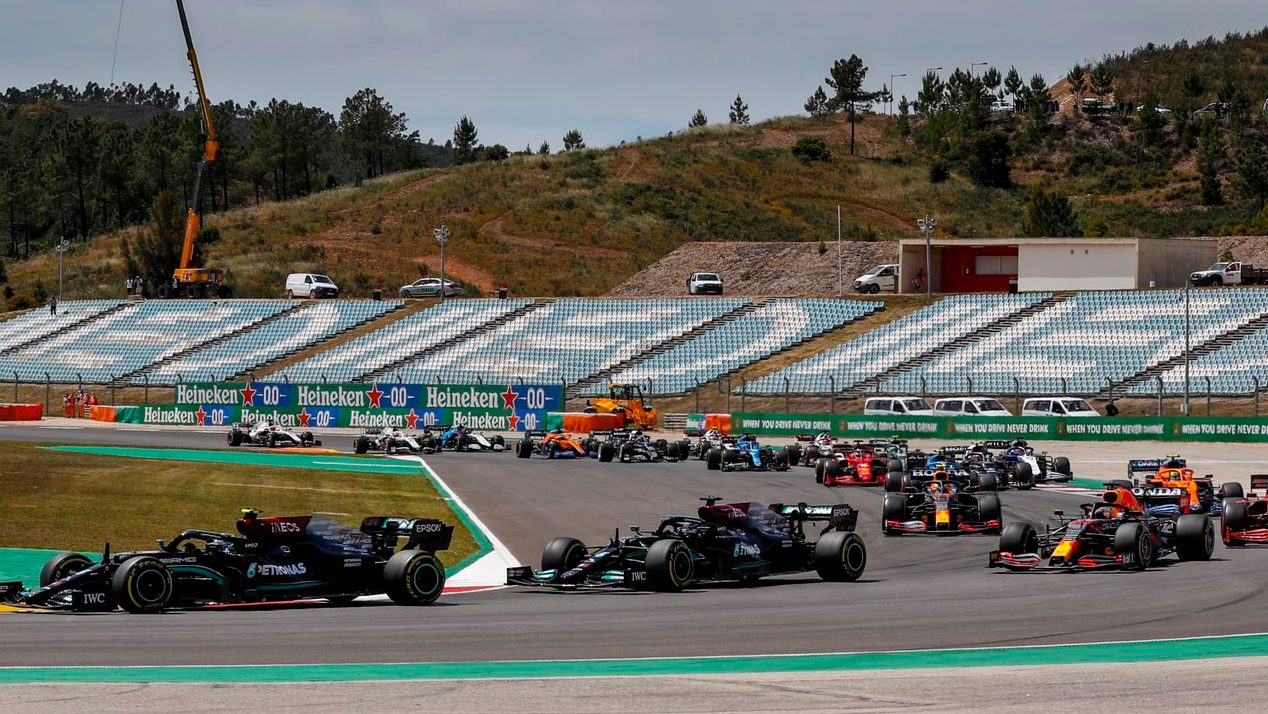 Formula 1 has become used to the overtaking aid of DRS since it was introduced in 2011. It's a device which splits fan and driver opinion.

Formula 2 and Formula 3 have followed in F1's footsteps of having DRS, as has DTM. But no other motor racing series has taken up the idea of DRS, so what are the pros and cons of the system?

How does DRS in F1 work?

In qualifying, DRS can be used whenever a driver is in a DRS zone. The majority of events on this year’s 23-race calendar have two DRS zones with the occasional appearance of just one or three DRS zones.

DRS can be used when a driver is within one second of the car in front at a DRS detection zone.

Then, the driver behind can push a button on their steering wheel when they enter the DRS zone which opens up the rear wing to give the car less drag, thus increasing their straight line speed.

The rear wing automatically closes when the driver touches the brakes or they can manually close it themselves by pushing the DRS button.

Prior to 2011, overtaking was very difficult in F1. There was a lack of wheel to wheel action and perhaps some people forget that long periods of the race could be quite dull.

The ability to overtake does not just create wheel to wheel action but it opens up the strategy options too which is something F1 needs given that many races are simply one-stoppers.

In Abu Dhabi 2019, the first 17 laps had no DRS because there was a problem. Despite being in one of the most dominant F1 cars ever, Valtteri Bottas simply could not move up the order and was stuck behind Renault's Nico Hulkenberg.

You only have to ask Fernando Alonso, when he lost the 2010 world championship in Abu Dhabi, about the frustration of being in a faster car but not being able to do anything due to the huge amount of dirty air coming off the car in front.

DRS also helps keep the battle alive when there are two cars with similar pace. We saw this in the latest F1 round with Lewis Hamilton on the tail of Sergio Perez for lap after lap at the Azerbaijan GP.

Hamilton may not have been able to get past, but he would have had absolutely zero chance without the help of DRS.

The Monza races of 2018 and 2019 were fantastic due to DRS playing its part. It was Hamilton yet again who was involved, versus the Ferrari drivers of Kimi Raikkonen in 2018 and Charles Leclerc in 2019.

Both races go down as classics with a real dogfight at the head of the field. 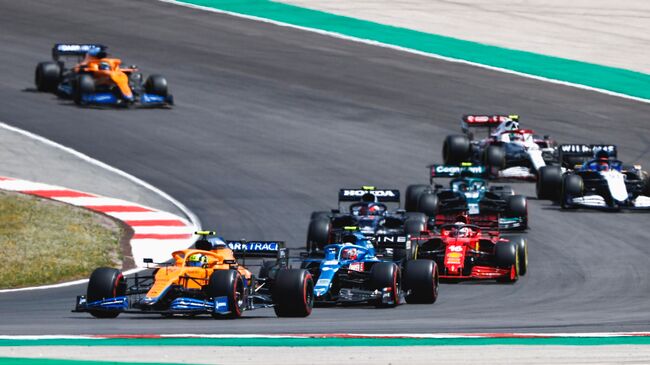 The most disliked thing about DRS is that it's artificial and goes against everything F1 should be about. Sometimes we see that overtaking is too easy and drivers just ease on past their rival.

There will be multiple examples of this and it's not the best viewing when a driver simply coasts their way alongside and past another driver.

A similar reason is that when a top driver does start at the back, DRS makes it too easy for them to move through the field.

F1 is the pinnacle of motorsport and it's simply a preference thing as to whether you would rather see a more pure F1 which might have less wheel to wheel action but more proper racing, or do you want more racing but perhaps not the same rawness to it. 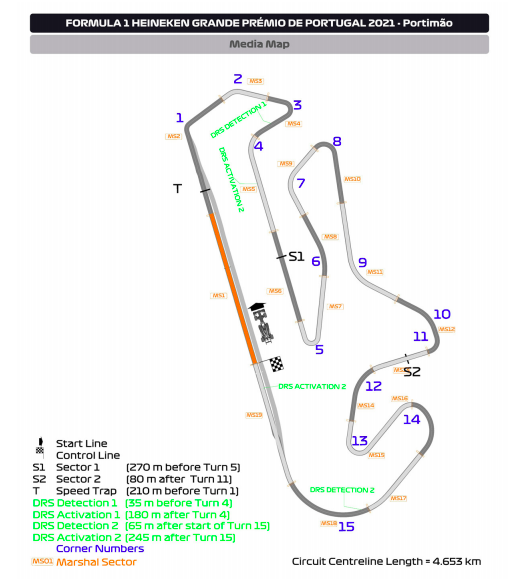 Could there be a compromise?

Overall, there are lots of positives about DRS but the artificialness is a major negative factor. However, there could be a solution.

Instead of having the DRS zones at the main overtaking spots, have it on straights that's shorter where overtaking is less likely.

This means the car behind can get a little bit closer to the car ahead, but then they have to make the actual overtake without DRS - the old-fashioned way.

Lets take Portimao for instance (image above). Get rid of the DRS that goes down the main straight but add a shorter zone from Turn 5 to Turn 7.

Another alternative is to have DRS from the exit of the last corner but then it automatically closes when you cross the finish line, meaning you have to get the actual overtake done going into Turn 1 without the aid of DRS.

You would keep the suspense of trying to get within one second of the car in front and you would be able to close the gap by a couple few tenths to be in a position to make a pure overtake.

This won't work on every circuit but it will work on a lot. The problem of overtaking being too easy can also be solved by simply having shorter DRS zones so that's all about a judgement call by the FIA rather than a fundamental DRS problem.

DRS is here to stay for the foreseeable future and an F1 without DRS would be almost be certainly be more boring in terms of on-track action.