What time does the 2021 Hungarian GP start?

The 2021 Formula 1 season continues this weekend with the 11th round of the year at the Hungarian Grand Prix. Here is everything you need to know about what time the race starts. 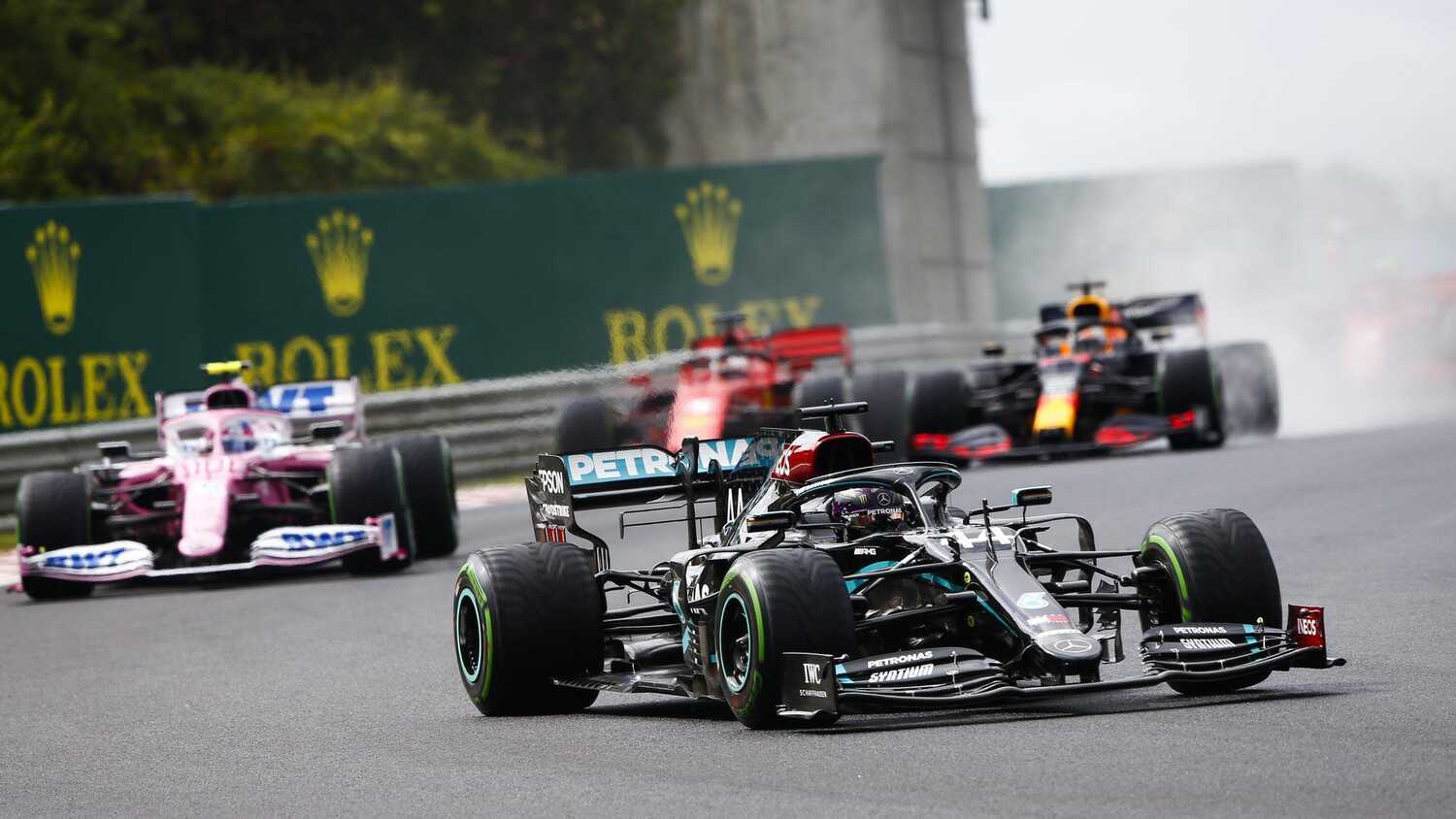 Formula 1 heads to Budapest for the final round before the summer break with sky-high tension between Mercedes and Red Bull following controversy at Silverstone.

Max Verstappen held onto his lead in the Drivers' Championship, despite his retirement at the British Grand Prix, but his advantage over Lewis Hamilton is just eight points.

Red Bull are only four points ahead of Mercedes in the Constructors' Standings but are expected to be strong at the Hungaroring this weekend.

Ferrari have showed great pace and the circuit characteristics could play into their hands so don't be surprised if they cause an upset as Charles Leclerc did in Monaco and Azerbaijan.

Lando Norris will look to continue his remarkable 2021 campaign whilst AlphaTauri are hoping to bounce back from a disappointing event at Silverstone.

When is the Hungarian Grand Prix

The Hungarian Grand Prix takes place on August 1 around the 4.38km Hungaroring which will see a return to Formula 1's traditional format with qualifying on Saturday and the race on Sunday.

How many laps is the Hungarian Grand Prix?

The 2021 Hungarian Grand Prix will be 70 laps with a maximum race time of two hours if there are any stoppages or delays.

What time does the Hungarian Grand Prix start?

The 2021 Hungarian Grand Prix will start at 14:00 BST/15:00 CET. Here are the start times for the race for various time zones across the world.