The 2021 F1 season continues this weekend with the 13th race of the year, the Dutch GP at Zandvoort. Here is everything you need to know about what time the race starts on Sunday. 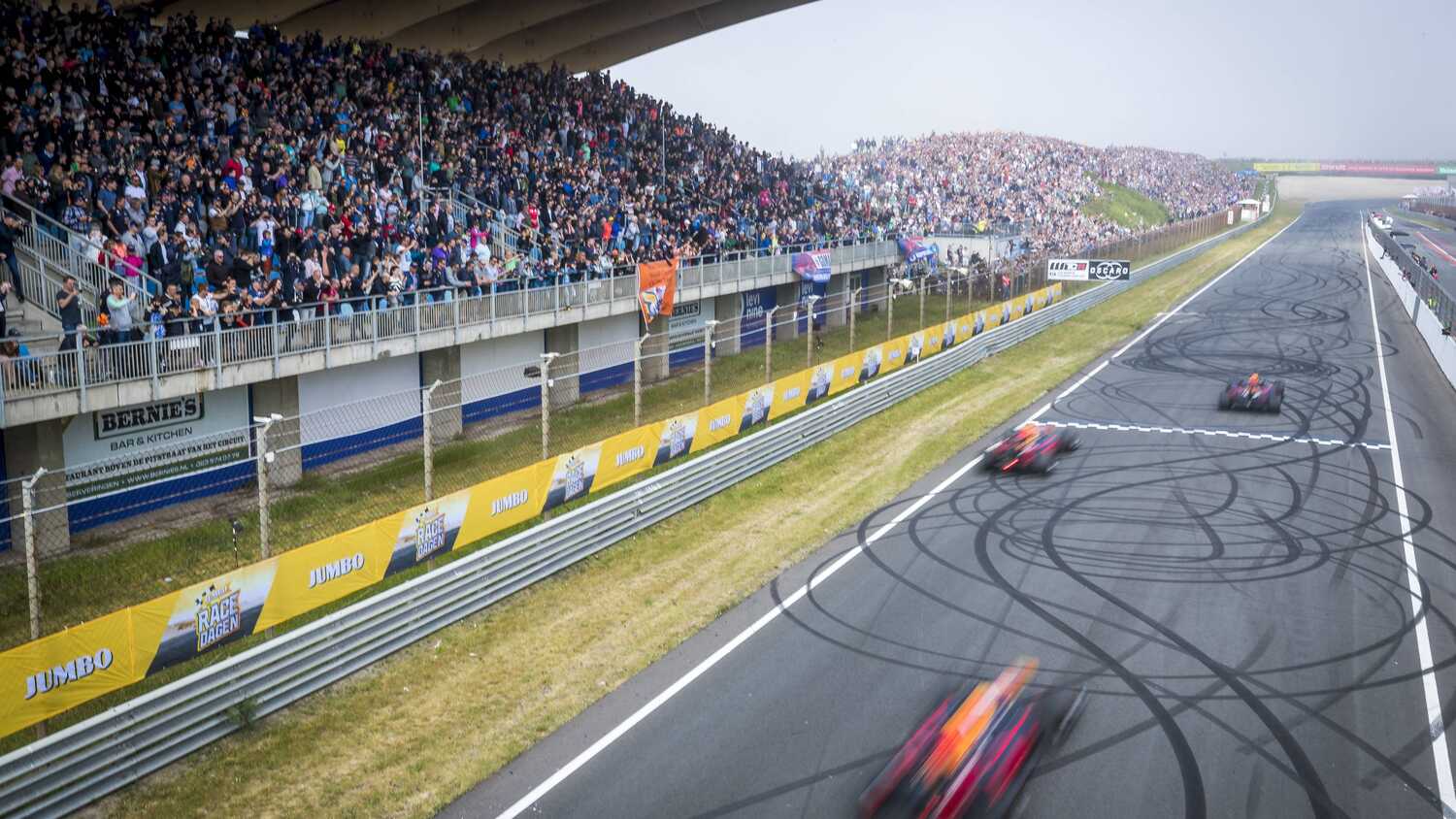 After the second half of the Formula 1 season got off to a stuttering start in Belgium last weekend, the sport has quickly moved on to the next race by crossing the border into the Netherlands and returning to Zandvoort for the first time since 1985.

With just three points separating Lewis Hamilton and Max Verstappen at the top of the Drivers' Championship, it's set to be another Red Bull vs. Mercedes stomper in Verstappen's backyard, at a track where overtaking is set to be very difficult.

With no rain forecast to affect this weekend's action, qualifying will be crucial, given that drivers are only being given two short DRS zones around Zandvoort for Sunday's Grand Prix.

When is the Dutch Grand Prix?

The Dutch Grand Prix will be held on September 5 around the newly refurbished 4.259-kilometre Zandvoort Circuit, located on the northern coastline of the Netherlands.

The race weekend will follow a traditional format with qualifying taking place on Saturday ahead of Sunday's race.

How many laps is the Dutch Grand Prix?

The 2021 Dutch Grand Prix will be 72 laps with a maximum race time of two hours if there are any stoppages or delays.

What time does the Dutch Grand Prix start?

The 2021 Dutch Grand Prix will start at 14:00 BST/15:00 CET. Below are the start times for the race for various time zones across the world.