Verstappen on top as Formula 1 returns to Azerbaijan

Max Verstappen was quickest in the first practice session at the 2021 Azerbaijan Grand Prix. He pipped Charles Leclerc to the top spot with Ferrari looking very strong in Baku 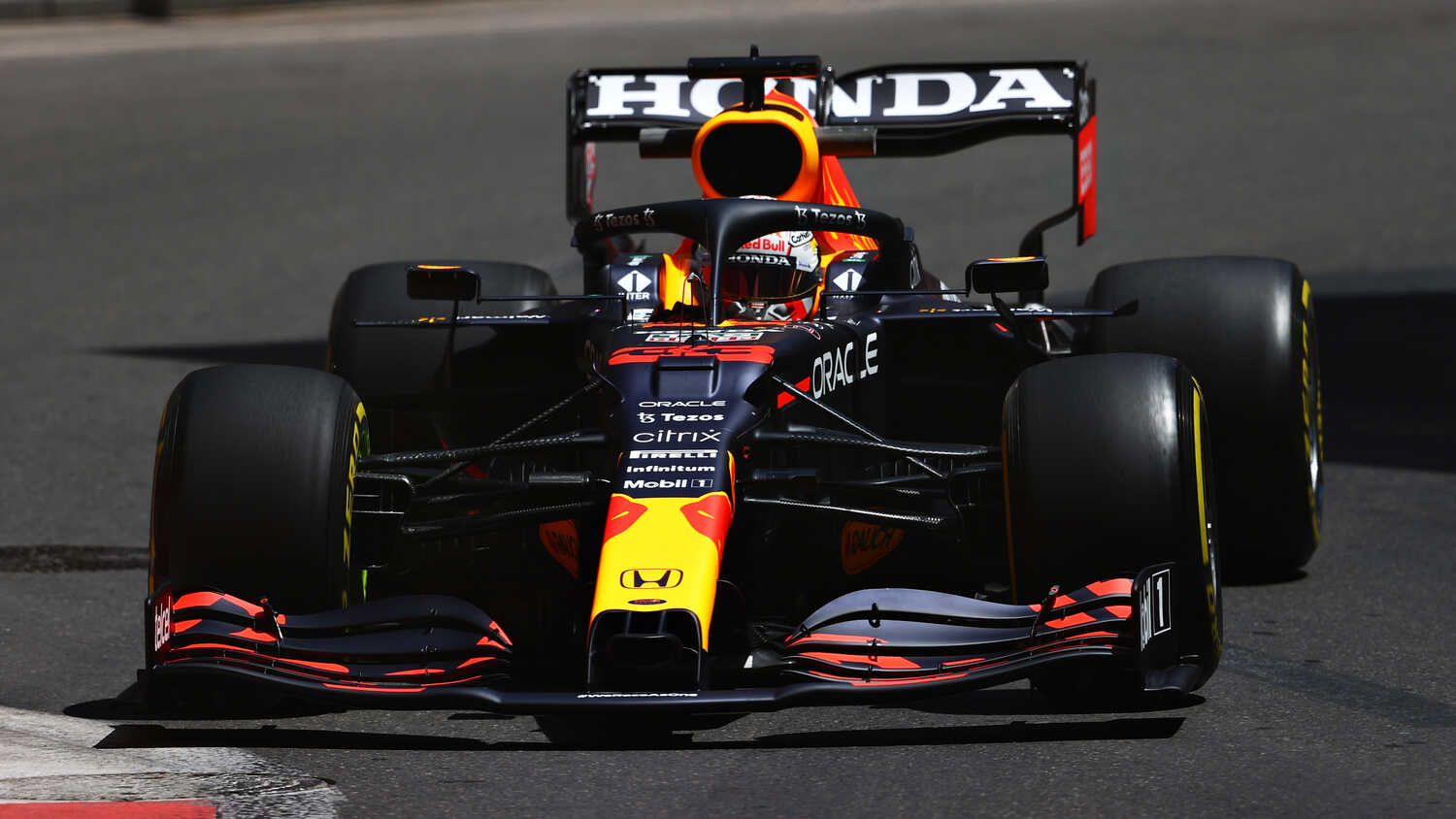 Verstappen, who leads the Drivers' Championship for the first time in his Formula 1 career moved to the top of the timesheets with 10 minutes to go after initially being blocked by Nikita Mazepin on his first soft tyre run.

Ferrari looked strong in the hot temperatures with Charles Leclerc in second, just 0.043 seconds behind Verstappen. Carlos Sainz was a further three tenths of a second back in third ahead of Sergio Perez.

Lewis Hamilton looked quick early on but was unable to improve his lap time despite the track evolving as the session progressed.

Daniel Ricciardo had a strong afternoon, just half a second off the ultimate pace whilst McLaren teammate Lando Norris was on course for a very quick lap until he spun at Turn 16.

The British driver ended FP1 in eighth, just in front of Fernando Alonso who went ninth on his final lap of the afternoon.

AlphaTauri's Yuki Tsunoda was frustrated with a mistake going into Turn 4 which led to him being stuck in the run-off zone as he was unable to quickly find reverse gear. Eventually he got back underway and finished the session in 14th place.

Tsunoda was not the only victim of the Baku circuit as many drivers struggled with the low grip conditions as the drivers got up to speed having not raced in Azerbaijan for two years.

There were lots of yellow flags but the hour-long session ran without any interruptions although Haas drivers Mazepin and Mick Schumacher just escaped the walls at the end of the session to finish in 19th and 20th.