Tsunoda and Stroll to serve grid penalties in Mexico 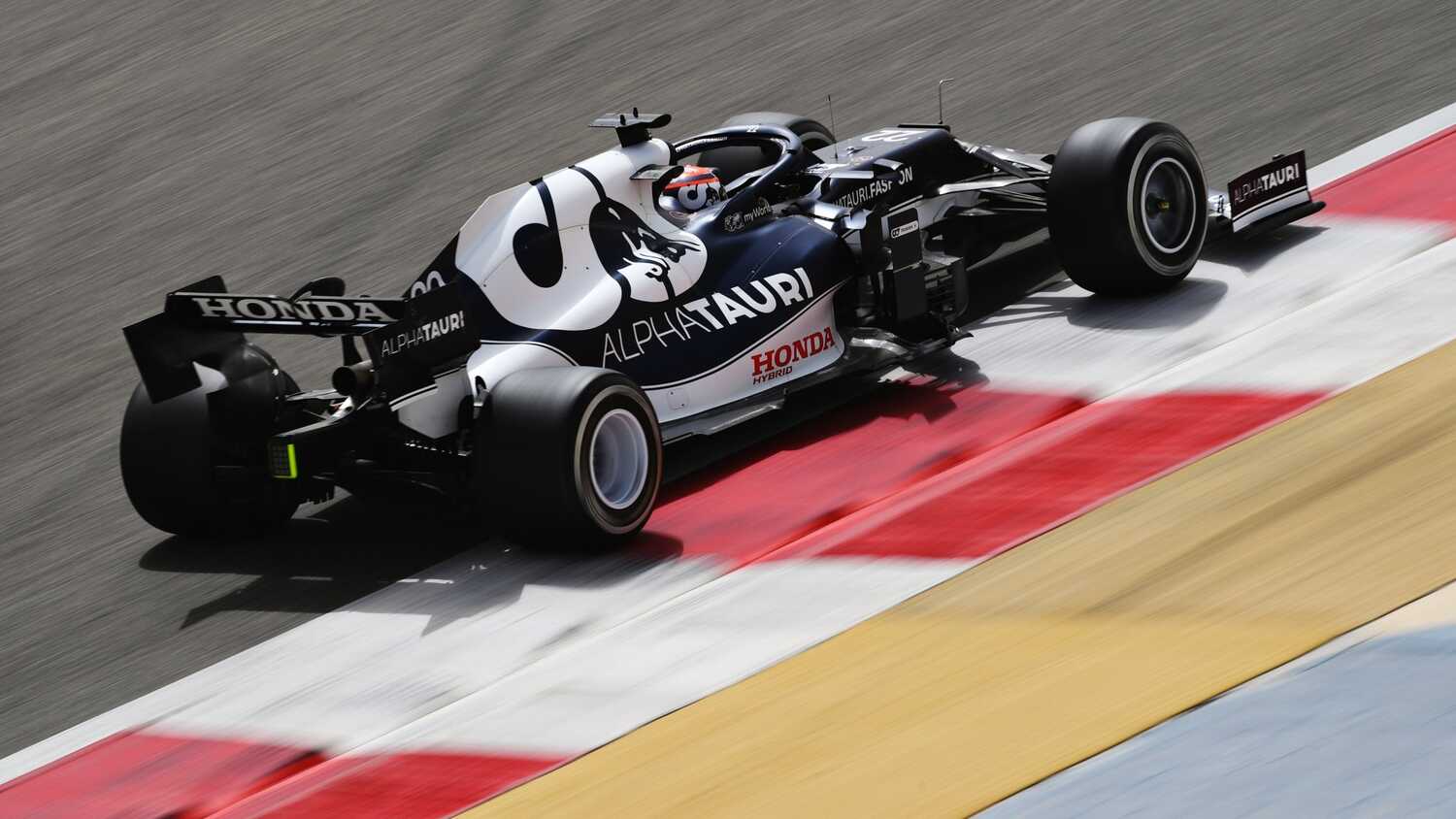 Yuki Tsunoda and Lance Stroll are set to start the Mexican Grand Prix from the back of the grid, with news that both drivers have taken on several new power unit elements this weekend.

Meanwhile, Tsunoda's AlphaTauri has been fitted with a new MGU-K (Motor Generator Unit-Kinetic), while Aston Martin driver Stroll has taken on his third Control Electronics of the season.

As a result, both drivers are set to start Sunday's race in Mexico City from the back of the field.

Stroll and Tsunoda, along with Red Bull's Sergio Perez, have also taken new Exhausts, but those changes will not result in further penalties, as none of the three drivers have exceeded the eight allowed for the 2021 F1 season.