Sergio Perez has earned himself a considerable sum of money after winning a court battle with a former sponsor. 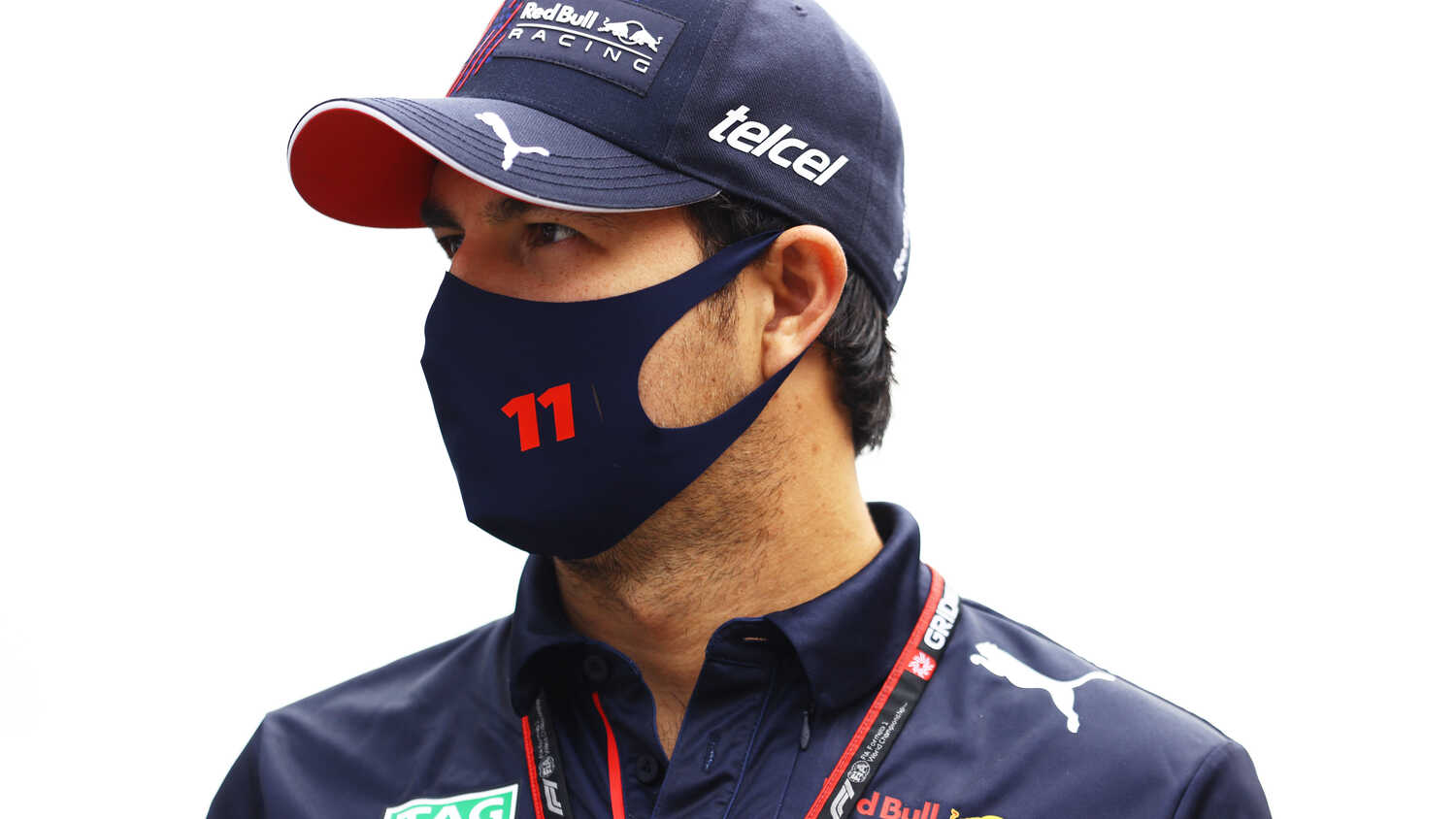 Sergio Perez is a considerably richer man this week, after winning a court battle against a former sponsor.

The Mexican driver took out a case against MGI Asistencia Integral back in 2019. They are an outsourcing company that fell under the umbrella of Pemex, a Mexican state-owned petroleum company.

After two years in the courts, Perez was declared the winner. According to Mexican newspaper Reforma, Perez will receive 57 million Mexican pesos from his government. This translates to around $2.8 million.

Pemex had sponsored Perez up until 2019 but, after a change of administration in the Mexican government, the state company claimed to have "other spending priorities" and no longer appeared amongst Perez's sponsors at the start of 2019.

On top of the payout, Perez will also receive a payment of delinquent interest on the deal. This figure will be calculated later by the federal courts.