Mercedes hit the headlines during 2020 pre-season testing after unveiling an ingenious new steering system. But with the so-called ‘DAS’ banned for 2021, how will the Brackley-based squad be affected? 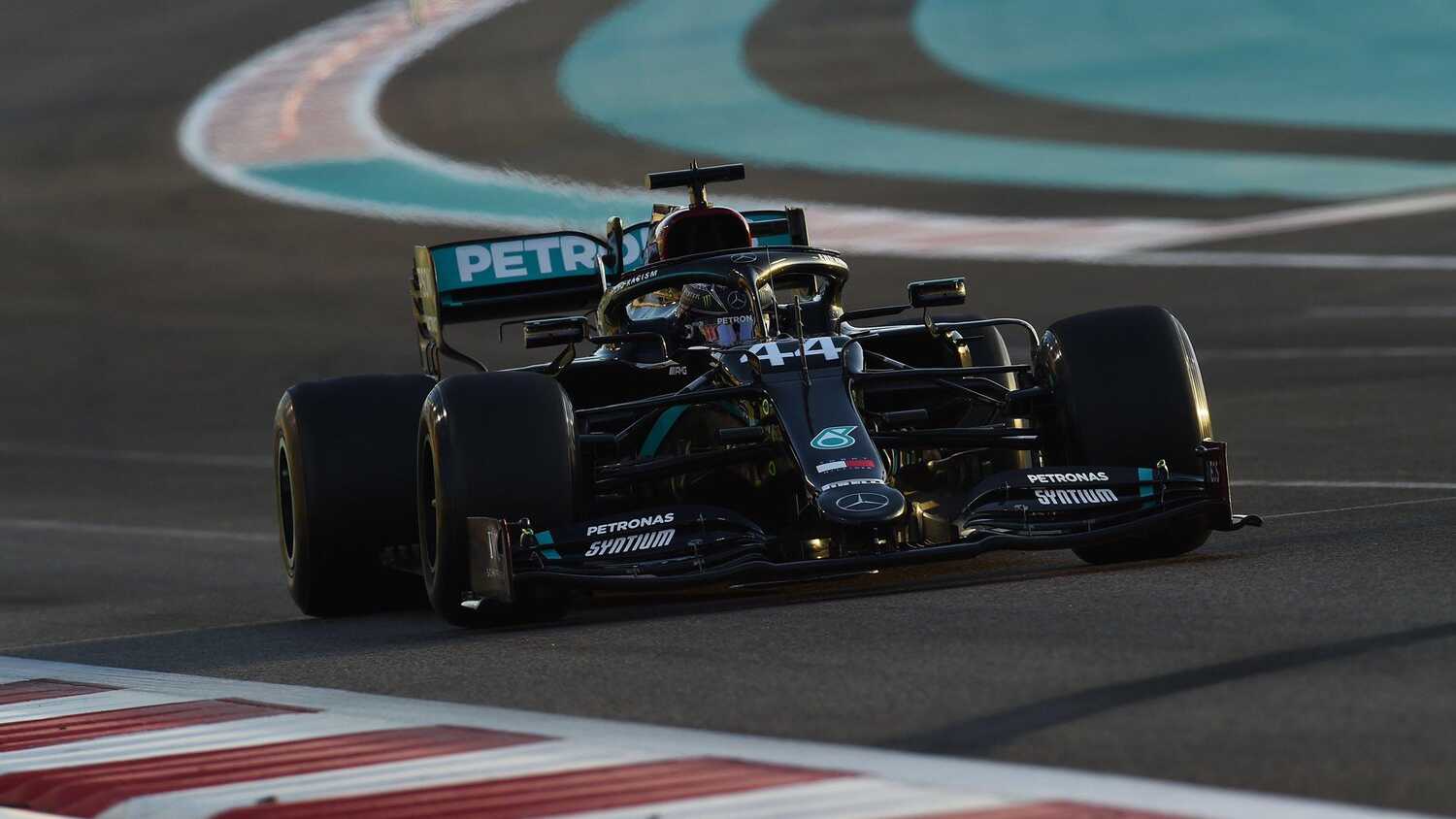 When Formula 1 took part in its usual pre-season test in Barcelona back at the start of 2020, there was something distinctly unusual about the Mercedes. The sight of Lewis Hamilton appearing to pull the steering wheel towards him on the straight got everybody talking about what exactly was happening. The answer? Dual Axis Steering, also known as the DAS system.

This new invention by Mercedes enabled the driver to pull the steering wheel towards them, allowing the front tyres to correct from a slightly angled position outward to a straighter alignment, resulting in less resistance and wear on long straights. At the end of the straight, the steering wheel can be pushed forwards again to create better handling when entering corners.

As has often been the case with new inventions in F1, the DAS caused quite a stir and left many members of the paddock wondering whether it was legal. Some doubted whether the system complied with the parc-fermé rules, which stipulate that no further changes to the car may be made after qualifying.

Red Bull were first to protest the device at the season-opening race in Austria in July. They hoped to find out whether DAS was legal, with the potential option to develop their own comparable system. The FIA ruled that the system was indeed legal and part of the steering system as a whole, but "it was a very unconventional system."

Text continues below the image. 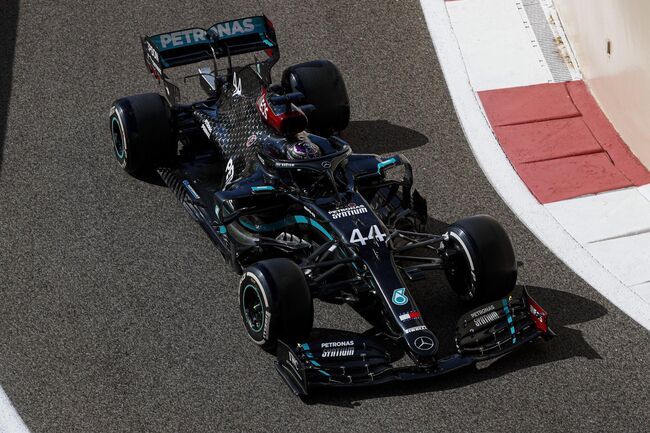 Despite DAS being much-talked-about ahead of the 2020 season, Mercedes did not actually use the system a great deal during the year. It was mainly used during qualifying sessions to get the tyres up to temperature in the run-up to a fast lap. Similarly, it was utilised during the races when the safety car was on track and during the warm-up ahead of the race, again enabling the tyres to be at the right temperature for when the race resumed.

Toto Wolff told RacingNews365 that the system was purely used for heating the tyres and did not necessarily deliver a great advantage. “The DAS system was a good tool that we could use to warm up the tires. It was not a panacea, as the system was sometimes described by some people,” said the team boss.

Despite this, James Allison - one of the technical brains behind the DAS - was satisfied with the operation of the system even if Mercedes were not always able to get the most out of it. “It was about what we hoped for this season,” he told The Race .

"We hoped that we would be able to use the system more often during a race weekend. We hoped that the drivers could find corners in which they could go through a little better with the help of DAS."

Allison admitted that there were some issues with this concept and that its development may have been affected by disruptions caused by the coronavirus pandemic. "It proved difficult for the drivers to use the system while simultaneously steering left or right. Perhaps in a normal season, which was not disrupted by the coronavirus, we would have had more opportunities to develop and test the system further. Then we might have been able to get the system better under control and we would not have had the whole season to use the first version of DAS, because that's what it was."

Soon after DAS was first unveiled to the Formula 1 world, the FIA took steps to curb the system. Whilst the device was not immediately banned, the technical regulations for 2021 set out that the position of the tyres on an F1 car may only be determined by one function of the steering wheel (in this case the rotating function).

Whilst the rule would perhaps not ordinarily have been introduced until 2022, it was brought forwards due to cost-saving measures brought in owing to the impact of the coronavirus pandemic. If teams had wanted to develop their own versions of the system for 2021, the costs would have been too high.

Allison was left disappointed by the decision to ban the device, but also was understanding towards it. "It is a shame that the system has been banned in its entirety by 2021. At the same time, we understand that it would not be beneficial for the sport to force all other teams to develop the system, because it certainly gives an advantage."

Text continues below the image. 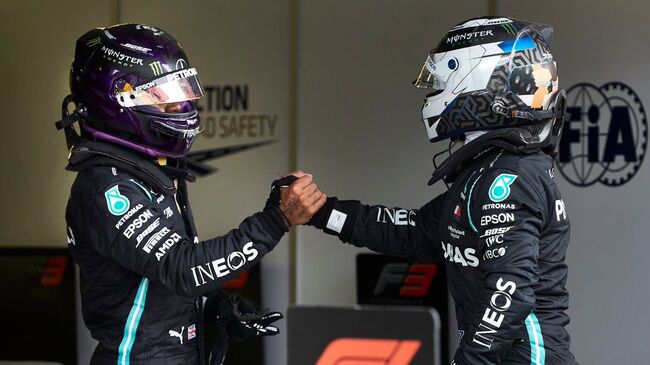 The consequences for Mercedes in 2021?

Despite their obvious overriding success, there were some notable occasions in 2020 where Mercedes had problems getting their tyres up to temperature. The last race in Abu Dhabi is a prime example, where the drivers admitted to struggling to get the soft tyre up to temperature, after which Max Verstappen was able to take pole position as well as the victory.

Whilst there could of course be multiple reasons for issues such as these, it does highlight that Mercedes don't always get things totally perfect. In Portugal, Bahrain and Abu Dhabi, Lewis Hamilton and Valtteri Bottas both seemed to spend more time than the other drivers on the new Pirelli rubber for 2021. Was this because, with their high success rate, they felt confident enough to take a gamble? Or were there concerns about the loss of the DAS? Time will tell.

It seems unlikely though that we will see the Mercedes cars make such rapid starts in 2021 as they did in 2020, where they were often seen to gain a lot of time on Max Verstappen, whose tyres were much colder due to lack of the DAS system.