Mercedes' Mike Elliott has shed some light on how the team struggled to adjust to the downforce changes in 2021. 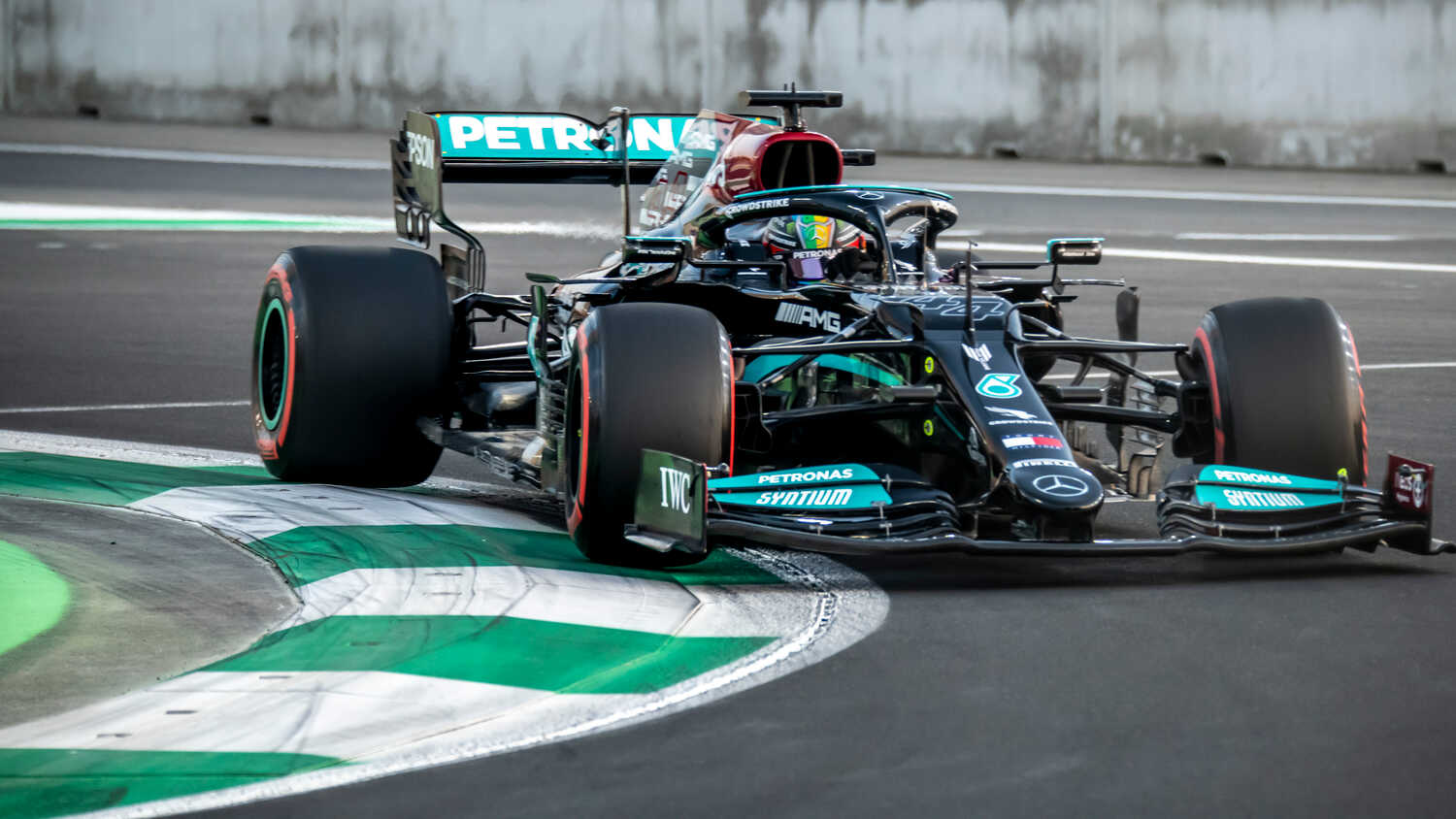 Mercedes' Technical Director, Mike Elliott, has explained how the 2021 rear floor downforce changes hurt the team's performance as they struggled to figure out how to recoup the downforce losses.

While the 2021 cars re-used the 2020 cars in light of the COVID-19 pandemic, the FIA introduced new rear downforce regulations in a bid to reduce the outright lap times of the car. These changes appeared to hurt high-rake concept cars like the Mercedes, which dominated 2020 with the W11, as well as the Aston Martin AMR21, re-using the Racing Point RP20 that, in itself, was a clone of the 2019 Mercedes.

While Mercedes did find performance as the season went on, the initial struggles were noteworthy as they allowed Red Bull to capitalise and build a championship lead that ultimately won them the Drivers' Championship.

Looking back on the season, Elliott explained how the downforce changes had really impacted the team.

"Well, the impact was large for us. In terms of was it as we predicted? I think the reality is, you don't really try and predict, you put it on the model in the tunnel, you test it in CFD, and you see where you are and you try and work around it," the Technical Director told F1's Tech Talks.

"What you're trying to do is to look at the changes it makes to the flow field and say, 'Can I recover those same features?'. Those same positive features from before that change.

"I think the interesting question is, in terms of the effect it had relative to different teams, if I go back to that period of time and look at it in hindsight, I suspect we were more impacted than other teams and we certainly didn't realise that at the time."

Elliott explained that the immediate effects of the downforce changes weren't apparent until the car hit the track in pre-season testing in Bahrain.

"I think when we first saw the impact, it came from predominantly at the ride height we were running the car," he explained.

"But that's where you'd expect to take the hit. You take the hit where you've got the biggest performance. As we developed the car, we started finding there were gains to be had at higher ride heights.

"Our car this year runs slightly higher ride heights than it did in the previous year as a result of that. But ultimately, the rules are just a game. That's something we have to challenge, we have to attack and deal with."

With Mercedes recovering sufficiently to win the Constructors' Championship to cement their status as the best car in 2021, Elliott was asked whether the W12 was a step backwards after years of domination.

"It's always really difficult to separate the balance, handling and driveability of the car from the underlying performance," he said.

"If you've got a quick car, it always handles nicely. It's just one of those things, because those fine details no longer matter.

"I don't think that this year's car was particularly any worse than ones we've seen previously, in terms of handling. I think it's always difficult trying to get the tyres exactly where you want them, exactly in the window, balanced front and rear, and working in harmony with the rest of the car - both the chassis and the power unit. "

Elliott went on to explain that the biggest changes for their competitiveness lay in setup tweaks, rather than any fundamental re-design.

"At the beginning of the season, we did have some handling issues, but it was probably about our understanding about how you get that last little bit of performance, the last little balance out of the car, and it wasn't so much hardware changes, it was more learning," he said.

"This game is all about learning and understanding. If you know more than the opposition does in terms of the way you develop your car, where you set up your car, you're always going to be in a better position.

"If you look through the season, we've made a lot of progress in terms of understanding how we want to get the most out of the tyres and out of the car itself.

"We also did a pretty good job with the upgrades we brought, particularly the Silverstone package took us a good step forward in terms of the car's overall performance, but also its handling."