Marko and Horner not worried about Verstappen's starting tyre

Red Bull chiefs Helmut Marko and Christian Horner have given their thoughts on Max Verstappen's race prospects after he secured pole position in Abu Dhabi. 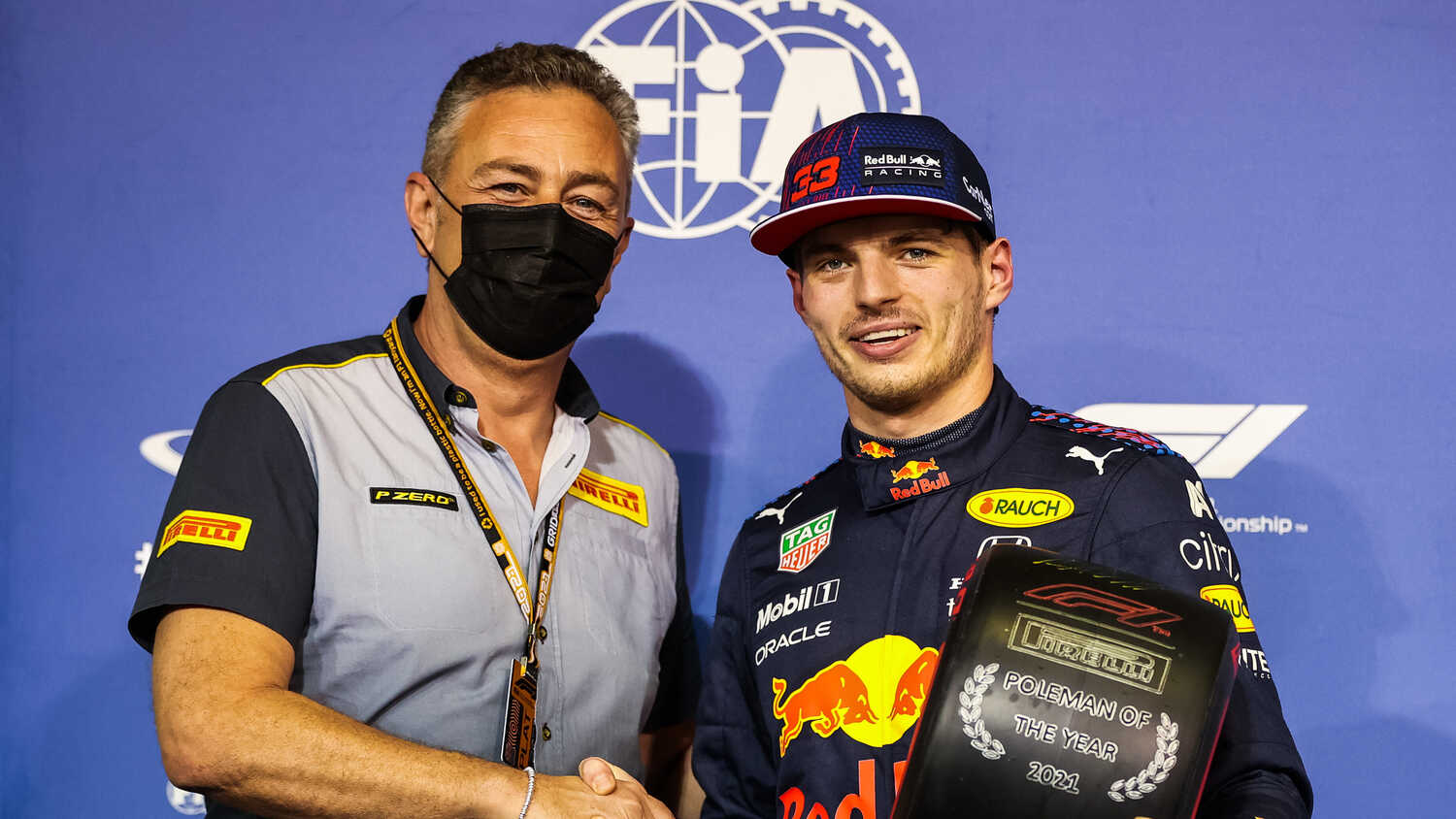 Red Bull are confident that Max Verstappen's strategy for the Abu Dhabi Grand Prix has not been unduly compromised by him reaching Q3 on the Soft compound tyre, which he will now be forced to use at the start of the race.

Verstappen initially followed title rival Lewis Hamilton's approach of running the Medium compound in the early stages of Q2, but abandoned that plan after locking up heavily into the first corner at the start of a flying lap.

Having swapped to the softest tyre, the Dutchman made a significant lap time improvement to secure his spot in the top 10 shootout, where he stormed to pole position.

"It's better than having to attack from behind"

Mercedes boss Toto Wolff commented after qualifying that he would "much rather" be starting on the Medium tyre, as opposed to the Soft, expecting the race to come back to his team as it develops.

However, in the Red Bull camp, advisor Helmut Marko and team boss Christian Horner are not overly concerned about the situation.

"If we take Friday practice as a starting point, the tyre will last longer," Marko told Austrian broadcaster ORF, amid suggestions that the softest compound could run into trouble after just 10 laps.

"On Friday we did a long run on the Soft tyre and it was good. It will also depend on the temperatures, but pole is pole and it's better than having to attack from behind."

Prior to Verstappen's lock-up, Horner admitted that Red Bull were torn over whether to start on the Soft or Medium rubber.

"When we discussed it this morning, it was 50/50. We're not overly upset starting on the Soft. The Medium is a bit more robust, but the deg in the race... it's going to be very interesting to see how that plays out.

"But track position also, I think, regarding degradation, is crucial."

He added: "It's important that we convert it now. You're starting on the clean side, you're on the better tyre... we've just got to focus our race, focus on ourselves and not worry about what they're [Mercedes] doing - that's what we did today."