Red Bull's Technical Director has explained how Max Verstappen's talent masked their car problems during 2020 and into 2021. 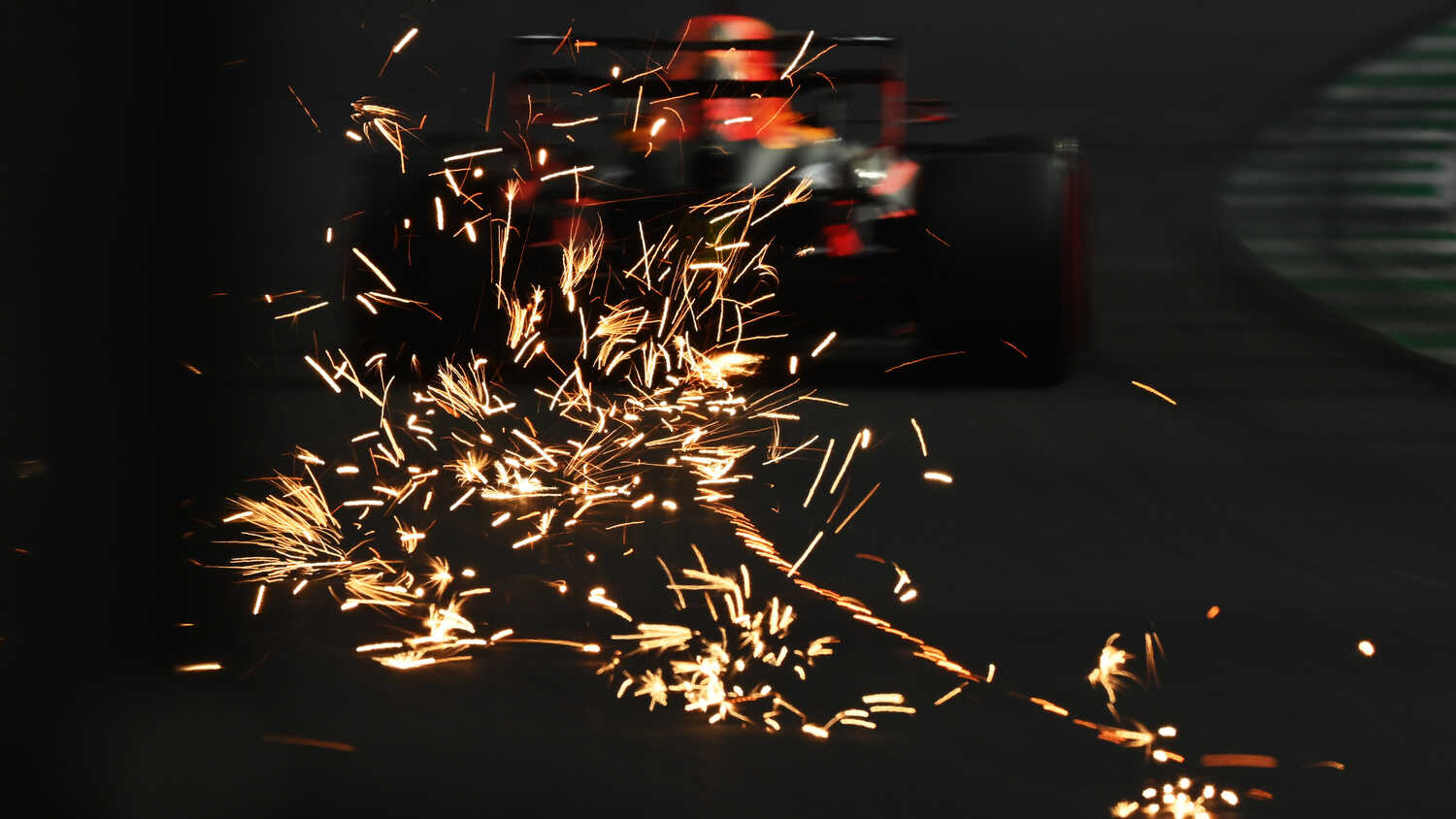 Red Bull have explained how Max Verstappen's abilities behind the wheel of a Formula 1 car masked the issues that they were having with the development of their RB16 in 2020.

Red Bull's RB16B may have been a championship winner for Verstappen, but the car started off as the RB16 in 2020 – one that proved quick on occasion, but also very tricky and unstable to drive.

With Red Bull attempting to remedy the issues the car had, Verstappen was able to drive around many of the problems. While this doesn't sound like a particularly bad thing, it meant that the team didn't realise that they were heading into a developmental dead end until considerable time had been wasted.

"We started that year [2020] not far off Mercedes, then we had a massive down in the middle of the season before coming up again," Red Bull's Technical Director, Pierre Wache, explained to Motor Sport Magazine.

"Clearly, we went in the wrong direction and we recovered. That's where we missed something in our analysis in terms of development direction.

"The car had a characteristic which Max liked and which allowed him to go faster and so as we went further down this path his lap times would improve.

"But it brought with it some instability on entry and eventually you come to a point where that is the limiting factor and you cannot go any faster. It also made the car very difficult for the other drivers."

"Verstappen's talent blinded us to what was happening"

While Verstappen himself would be caught out on occasion by the car's inherent instability, Wache went on to explain how Verstappen's talents masked the issues they were having with the RB16.

"It's ironic that, in 2020, Max's talent was a contributory cause to the problem we had," he commented.

"He has an ability to control this sort of instability that would be impossible for some others. We know that sometimes, making a car on the edge in this way can create a quicker car – and you don't realise you went in the wrong direction because you are still extracting more lap time from the car.

"But you don't realise at first it's only because he has so much talent. So you keep going in this direction but you go too far and it takes you a few months to come back from that and realise you'd gone in the wrong direction.

"The system is so big that to rethink the aero surfaces of the car and remake them, it was a long and painful process.

"It's a big gain for Max that he can set a car up with some rear instability and extract more performance from a given car.

"But if we are giving him a car that is not stable enough, we are limiting the potential of the car and his talent blinded us a little to what was happening."

When did Red Bull get on top of their car issues?

Wache revealed that the team figured out what was going on midway through 2020, and set about rectifying the issues.

The RB16 would end the year with a dominant race win in Abu Dhabi, before being arguably the quickest car on the grid in the early part of 2021.

"We identified that [issue] and also identified what the driver could actually use as performance," Wache said.

"We had some characteristics that made it very difficult to extract the theoretical performance. We identified this after mid-season [2020].

"This characteristic was the main limitation of the car and we moved away from it. At the end of that season, we could confirm this and that gave us a good foundation for '21."