Tyre management: How to win a modern Formula 1 race

Every car on the F1 grid is different, but one thing that's the same on each machine is the four black Pirelli tyres. Getting the most out of the rubber has become a crucial part of engineering and driving. But why is it so important and who is the best in this department? RacingNews365.com takes an in-depth look. 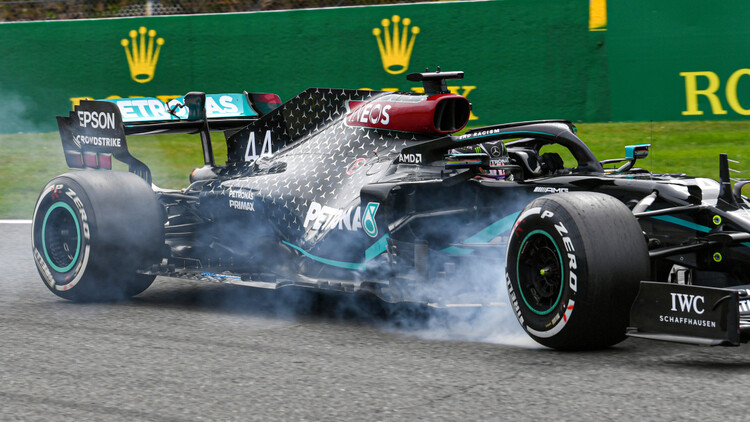 The strategy to win a Formula 1 race has changed significantly since Pirelli joined the sport. Long gone are the days of pushing flat-out during every lap, now it is about maintaining quick lap times without wearing out the tyres.

It’s a driving style that not everyone is a fan of, but it requires great skill and instinct to get the most out of the Pirelli rubber.

The 2010 Canadian Grand Prix changed the complexion of F1 when unusual track conditions caused the tyres to degrade quickly. It was an entertaining race which led to the FIA asking Pirelli, who joined the sport a year later in 2011, to make high tyres that degrade over time.

In the early Pirelli era, each driver made 3-4 pitstops at races and the racing was fantastic due to the varying strategies from drivers and teams. 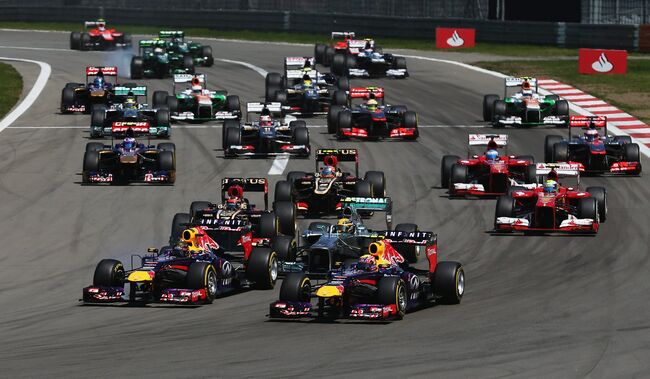 However, teams have learned how to avoid making multiple pitstops if possible and Pirelli have been forced to make their compound structure stronger due to the record-breaking car speeds in the corners.

Nowadays, tyre temperature and tyre pressures are just as important as linear tyre wear. Getting the tyres and pressures into the optimum window will give the drivers a huge chunk of lap time.

Falling out of this window means the tyres will wear out more, causing the drivers to lose grip, therefore making it harder to find that narrow operating window. It’s a cycle that is very difficult to get out of. There is so much talk about tyre temperature because it rewards lap time and has a huge effect on performance.

“It’s unbelievable how bad we are at maintaining temperature,” said Lance Stroll at the 2020 season-finale in Abu Dhabi. “As soon as we are in some kind of traffic or at the end of the race, it just drops off completely.”

In qualifying, we see drivers crawling around on their outlaps before giving it their all on their flying lap. The reason we see this is for tyre performance. 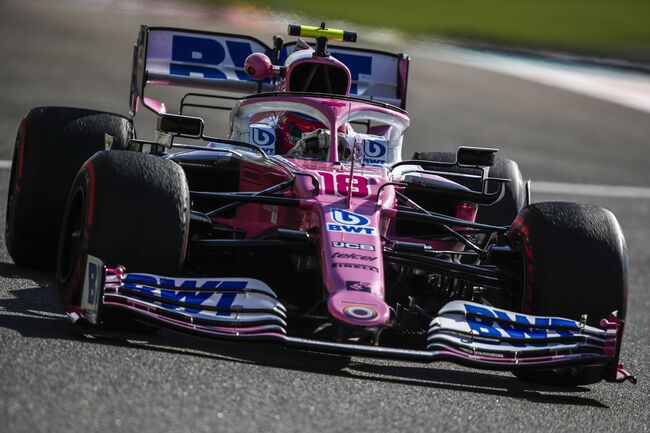 Before the turbo-hybrid era, such slow outlaps were unheard of because drivers would lose so much temperature that they would lock up as soon as they touched the brakes going into turn one.

But things have changed and drivers have found a way to avoid losing too much time in the opening corners before they have the tyres exactly where they want for the rest of the lap. Going slowly prior to their flying lap is a big help for the final sector when the tyres risk overheating.

During races, teams and drivers have all the data they need to drive at a pace which keeps the tyre temperature in the optimum working range, as well as not using the tyres too hard or too little which could lead to degradation problems. Executing this is demanding and difficult, given how fickle the Pirelli rubber can be.

Lewis Hamilton has mastered this skill which is why his race pace is stronger than teammate Valtteri Bottas. The seven-time world champion has found the perfect balance between speed and tyre management.

Whilst some drivers get slower as a stint goes on, Hamilton can consistently pump out quick lap times or even get quicker as the fuel burns down. 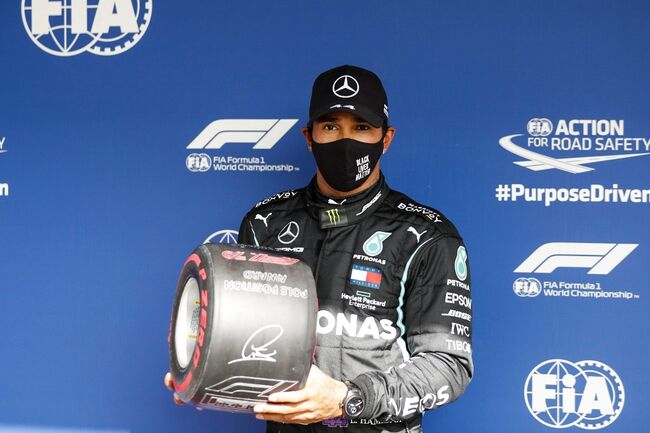 Being out front helps as there is no interference from a car that is ahead, but even when Hamilton is behind he is able to keep the life in his tyres which opens up Mercedes’ strategy options to run longer and benefit from an overcut.

For drivers and fans it can be frustrating to not see 20 of the best racing drivers in the world going flat out. Given the restrictions on gearboxes, power unit parts and the structure of the tyres, this will be the case for the foreseeable future.

It’s a challenge for the teams, and the best drivers can make the difference in the tyre management game. Those who can adapt to the conditions, the track and nature of the Grand Prix, will have an advantage over their rivals.

Being fast is one thing in modern Formula 1, but smart driving is just as important.