The 2021 Russian Grand Prix will take place between 24-26 September. Here's everything you need to know about the session times and where you can watch all the F1 action unfold. 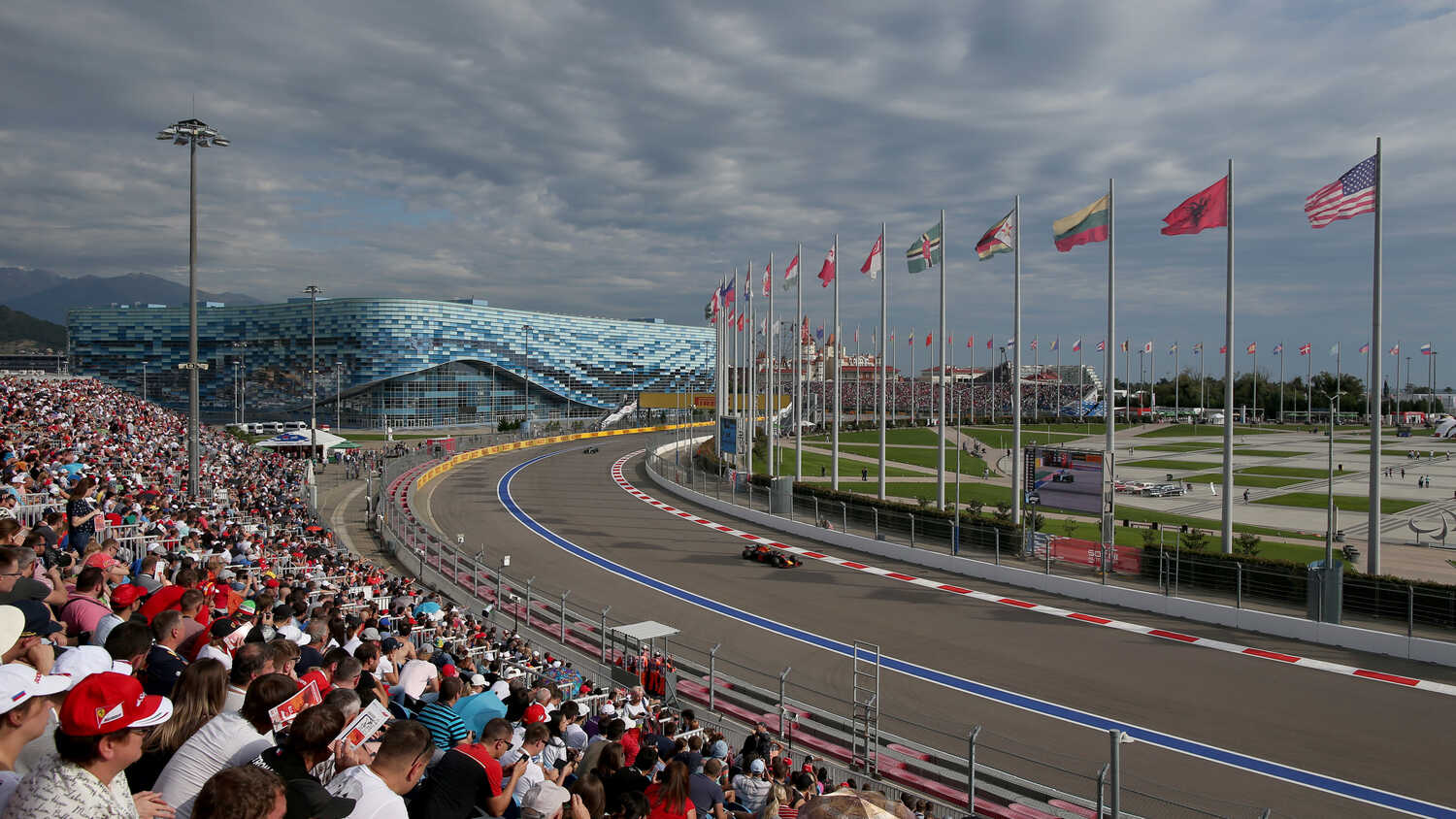 After a dramatic event in Italy, the Formula 1 circus has travelled to Sochi for the Russian Grand Prix with tensions at boiling point in the championship.

Max Verstappen and Lewis Hamilton both retired last time out at Monza when they collided in the middle of the race.

Verstappen retained his five-point lead in the Drivers' Championship but will take a three-grid place penalty on Sunday because he was deemed predominantly at fault for the incident.

It's the latest controversy between Mercedes and Red Bull, with the two teams embroiled in a titanic battle for the title.

Mercedes are unbeaten at the Sochi Autodrom since the Russian GP joined the F1 calendar in 2014 and will be hoping to continue that winning streak this weekend.

RacingNews365.com will be on hand to cover all of the action and you can find our live blog to follow every second of the Russian Grand Prix.

We will have exclusive interviews, news and analysis throughout the entire weekend in Sochi.

F1 reverts to its normal format this weekend following the latest 'Sprint' event at Monza.

Heading into Saturday, there is another hour of practice with FP3 at 10:00 before qualifying at 13:00, when the all-important pole position will be up for grabs. This will determine the grid for Sunday's Russian Grand Prix, which takes place at 13:00.

In the United Kingdom, the Russian Grand Prix will air live and exclusively on Sky Sports F1. Coverage of the race will begin at 11:30 BST/12:30 CET with the likes of Martin Brundle, Damon Hill, Nico Rosberg, Karun Chandhok and Paul Di Resta at the venue.

Race highlights will be shown on Channel 4 on Sunday evening. The programme airs at 17:30 BST with commentary from Alex Jacques and David Coulthard.

Where to watch the 2021 Russian GP

Another way to view the Russian Grand Prix is through F1 TV, F1's own digital streaming platform that helps you get inside the pit lane while accessing real-time statistics and timing, along with historical content.

Can I listen to the Russian GP on the radio?