Lewis Hamilton led the way during first practice for the Turkish Grand Prix, ahead of title rival Max Verstappen. 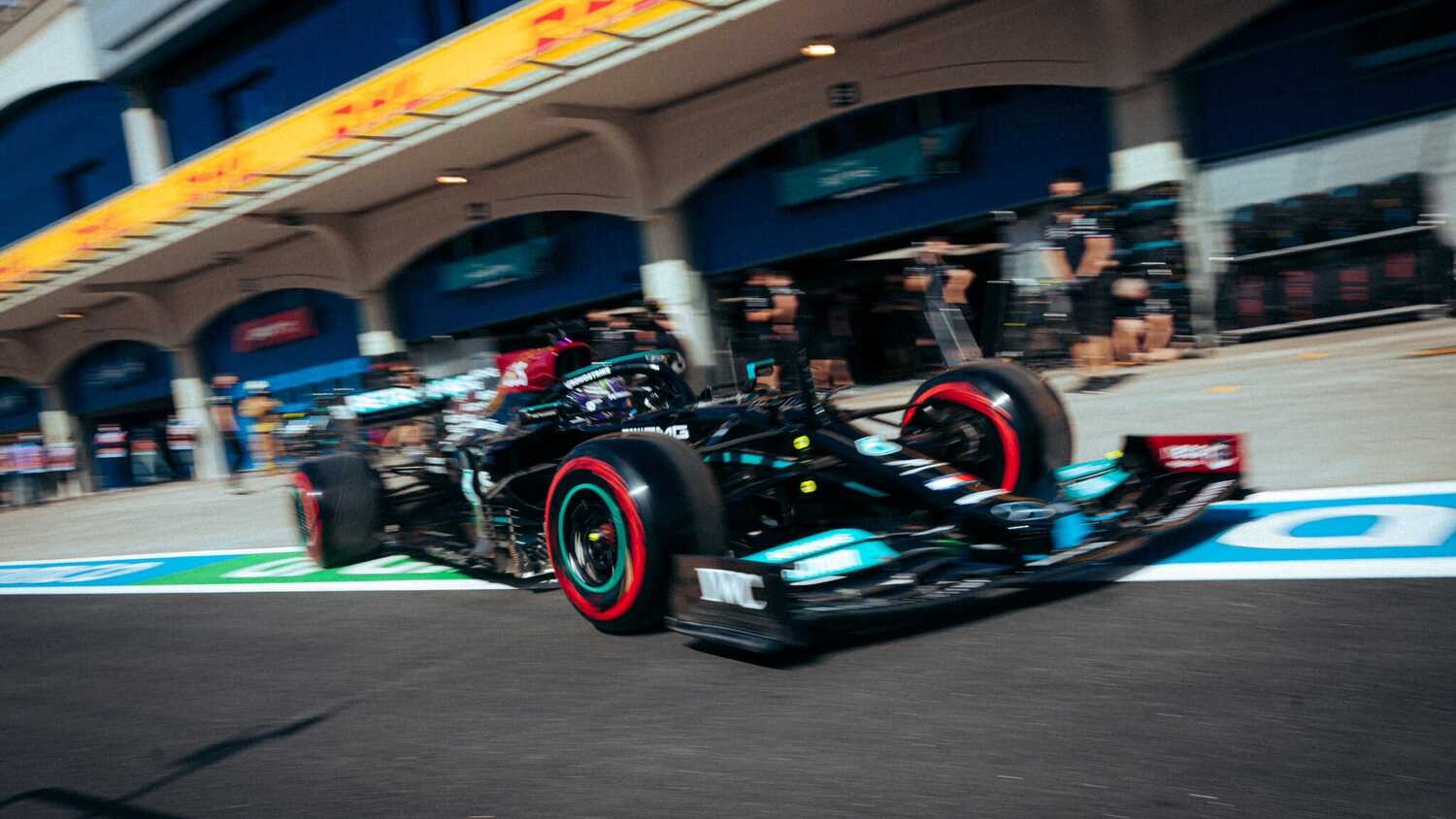 Hamilton worked his way down to a time of 1:24.178 on the Soft compound tyre, some 10 seconds quicker than the best effort from FP1 last year, when drivers struggled for grip on the resurfaced Istanbul Park track.

However, it was confirmed during the session that Hamilton will be hit with a 10-place grid penalty this weekend, after taking on a new engine.

This presents a big opportunity for Verstappen to reclaim the title lead, having fallen two points behind Hamilton at the Russian Grand Prix, despite a strong recovery from the back of the grid to second place after his own engine-related penalty.

Ferrari started the weekend towards the top of the times in third and fifth, with Charles Leclerc and Carlos Sainz (another to take an engine-related grid penalty) sandwiching the Mercedes of Valtteri Bottas.

Alpine driver Esteban Ocon was the final man to get within a second of pace-setter Hamilton, followed by McLaren's Lando Norris, AlphaTauri's Pierre Gasly and teammate Fernando Alonso.

Sergio Perez again wound up significantly slower than Verstappen in the other Red Bull, with the best part of a second between the pair, as the Mexican rounded out the top 10 positions.