Hamilton: I'm a little nervous for the British GP fans

The seven-time world champion is still apprehensive about the prospect of having a crowd of 140,000 on Sunday at Silverstone. 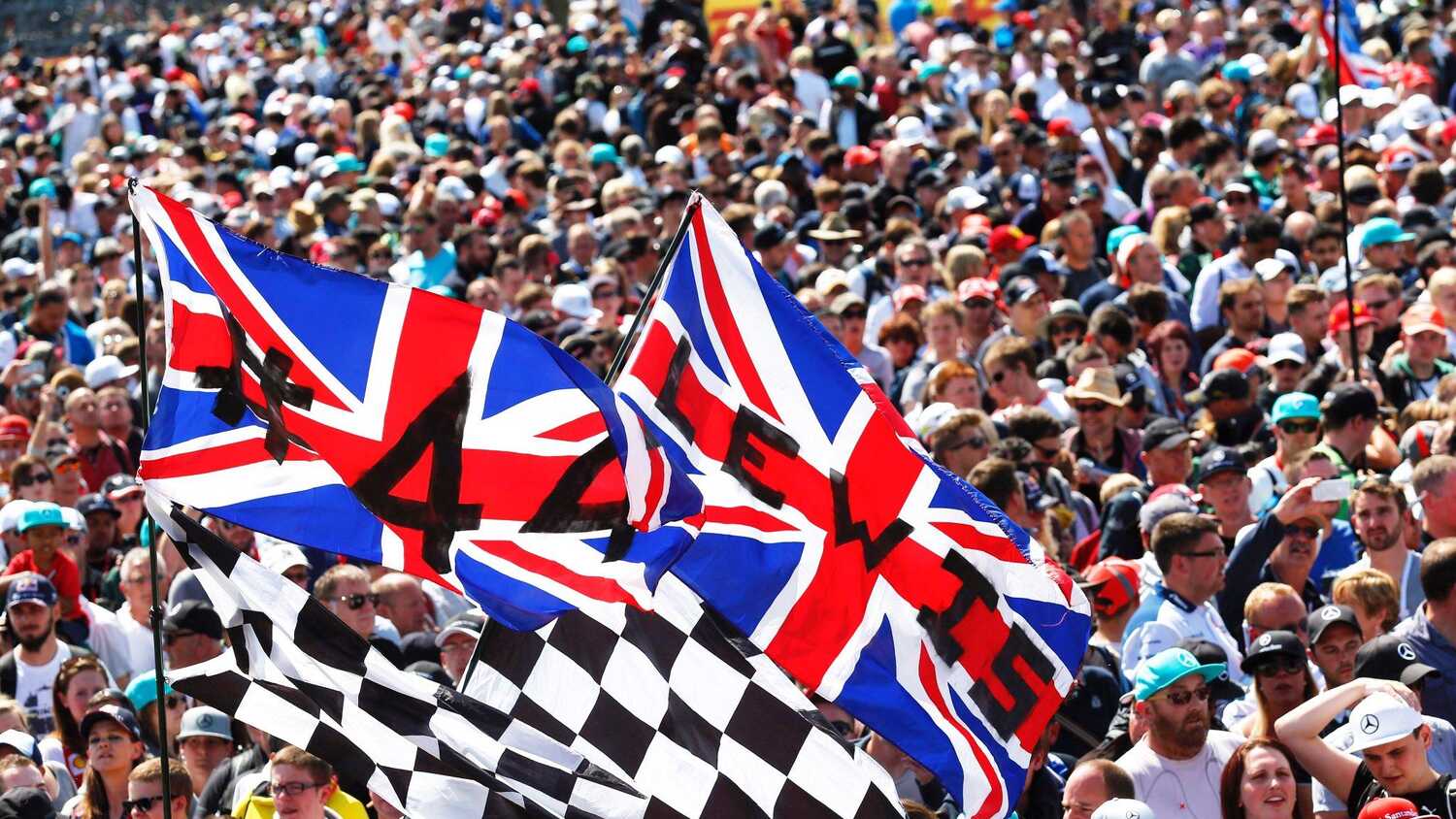 Lewis Hamilton admits he remains slightly anxious about having a capacity crowd at this weekend's British Grand Prix.

Up to 140,00 fans are expected at Silverstone on Sunday which will make it the largest crowd for a sporting event in the UK since the start of the coronavirus pandemic. It's something that Hamilton has mixed feelings about.

"We talk about it every year, it's probably the most special race of the season," told F1.com. "One being it's in the UK and then secondly, the crowd that we get. The British fans really do make for the greatest race.

"I'm also kind of it's still part pandemic, so I'm a little bit nervous for people. But I heard it's a tester so hopefully, we'll get through it and everyone will be will be safe."

Silverstone will also see the first ever sprint race with qualifying taking place on Friday evening and a 100km race on Saturday. There will be points for the top three finishers of the race which sets the grid for Sunday's British GP. Hamilton likes the idea of having a different format.

"Anything different is going to be good and exciting for people," said Hamilton. "I've always said since I've been in Formula 1, it's been the same for pretty much the same format for the Thursday to Sunday, every year in every race of the season.

"I was like 'there's got to be some sort of dynamic change so people have something extra exciting for a weekend', like a super weekend.

"There's some races which are just not a fun race to watch, like Monaco. It's cool for the spectacle, but no one can overtake so it's not a real great race battle-wise."